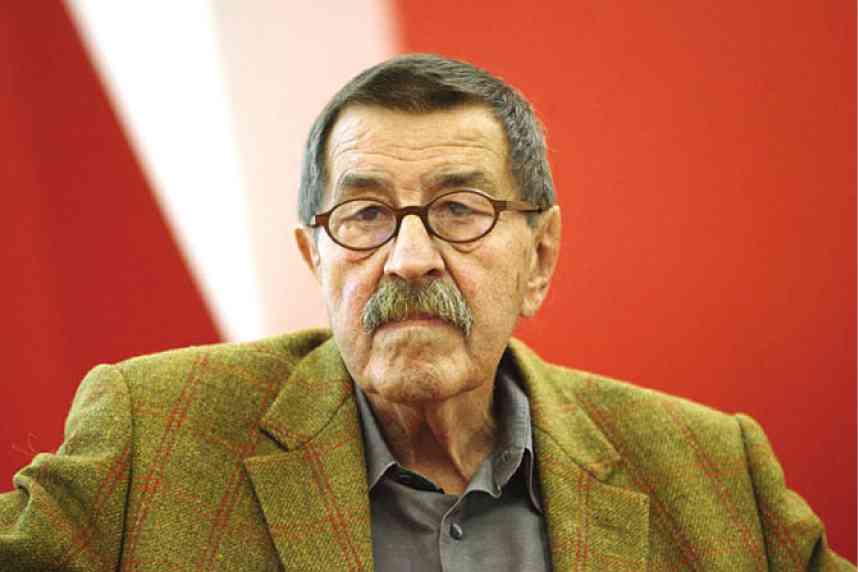 Günter Grass in the Philippines

The late Nobel literature laureate Günter Grass visited the Philippines in the late 1970s, and a reception was held for him at Solidaridad Bookstore hosted by the Philippine Center of International PEN (Poets & Playwrights, Essayists, Novelists).

At the time, Grass, a PEN member, had not yet received the Nobel, but he was already a world-renowed author and social critic.

National Artist for Literature F. Sionil José, founder of the Philippine PEN, was away when Grass visited the popular bookstore, which José owns and runs, but he said that the reception was well attended.

“He was very pleased with his Manila visit and he remembered the Solidaridad reception, particularly the opposition of the writers to Marcos,” José said.

Grass, who died on April 13 at age 87, was known for his novels “The Tin Drum” and “Cat and Mouse.” He died in a hospital in the northern city of Luebeck, where he was admitted for a few days due to an infection. Cause of death was not disclosed.

José said he first met Grass at a writer’s conference in Hamburg right after the latter’s Manila visit. He met him again in Moscow some 15 years ago during a PEN conference.

“He was not big; he was short (but much taller than I), stocky, with a walrus mustache,” José said. “His English was very good. Very friendly and accommodating.”

Grass, who was the voice of moral outrage in postwar Germany, shocked the world when he revealed in 2006 that he had been a member of the Waffen-SS during World War II.

“After he revealed his Nazi connection in his autobiography, he lost some of the glitter of his reputation,” José said. “His writing, however, will always be appreciated for its profundity, for its fantasies and its metaphorical significance to Germans.”

The publication of “The Tin Drum” in 1959 propelled Grass to the forefront of postwar literature. The novel is the first book of the author’s Danzig Trilogy.

“His ‘The Tin Drum’ is now a classic. His ‘The Flounder’ is very difficult. But I doubt very much if he has any impact on the Filipino intelligentsia, who do not appreciate, what Filipino writers have achieved,” José said.