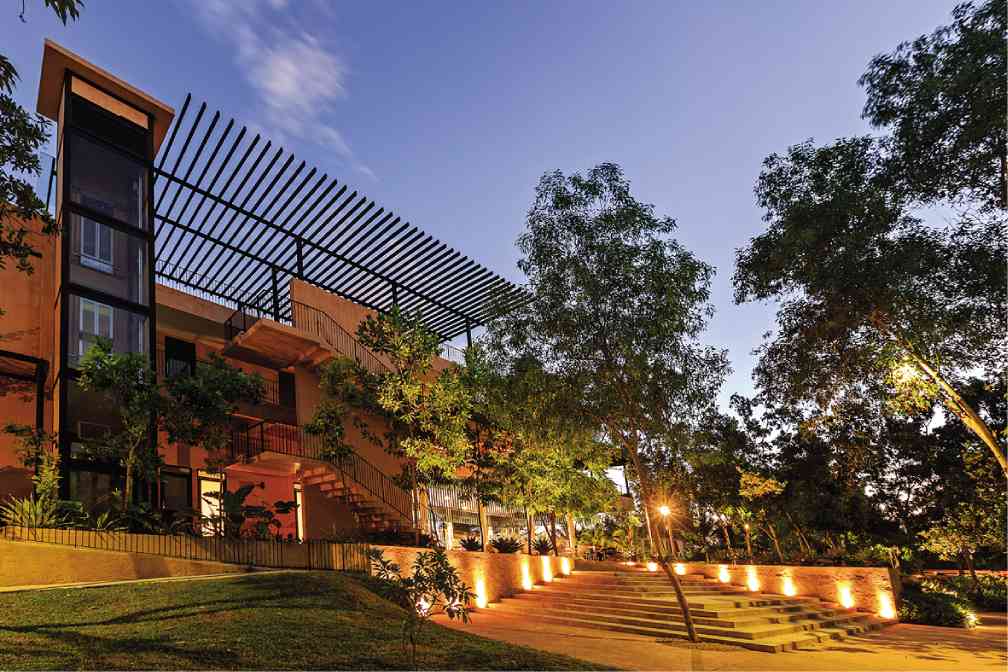 AMORITA, that quaint boutique resort perched on a limestone cliff overlooking Alona Beach in Bohol, recently hosted an intimate party for media and friends to celebrate its eighth anniversary.

The event was held in its newly relocated Saffron open-air restaurant at the resort’s east wing, with Ria Hernandez-Cauton and her husband, lawyer Nikki Cauton—Amorita’s president and CEO, respectively—welcoming guests to an evening of fun, lively conversation and good food.

The evening’s theme was Flamingo, so everyone was dressed in pink and white, which also happen to be the colors of Amorita.

Guests were serenaded by the famous Loboc Children’s Choir while enjoying executive chef Rafael Ong Chiong’s buffet of fresh seafood and grilled meats, not to mention the pièce de résistance, a to-die-for lechon.

While the evening program was capped by a fire dance, a traditional practice at dinner on Alona Beach, the party continued well into the night.

In time for its anniversary, the owners launched the resort’s newly built east wing facilities and accommodations, which include a new spa, a gym, and 61 well-appointed deluxe rooms and suites with a modern Asian theme.

Designed by Budji Layug + Royal Pineda Design Architects, the new development has sleek lines and earthy tones that integrate perfectly with the natural surroundings of Panglao.

The new deluxe rooms come with two queen-sized beds and a sofa, which can double as a day bed—perfect for small families. Regular one-bedroom suites have a king-size bed, with an option to book an adjacent deluxe room to accommodate bigger groups.

In addition to the rooms, a new two-story building houses the Saffron restaurant and several function rooms on the second floor. At Saffron, guests can enjoy a wide variety of continental dishes as well as unique reinterpretations of classic Filipino dishes created by chef Rafael.

A bigger infinity pool was also built in front of Saffron, and while you no longer have a full view of Alona Beach, you can still enjoy a beautiful sunset as you unwind after a long day under the sun.

Since opening in 2007, Amorita has made a name for itself with its world-class facilities and personalized service.

“We call guests by their first names, and we believe in hand-written notes, home-baked cookies, things that take time and create a lasting impression,” says Ria
Cauton.

Calling it Amorita was a deliberate choice. In English, it means “my little beloved,” or how Cauton describes the place, which has become one of Bohol’s top resort destinations.

“It is my baby, so it was really out of pure love, like a mother’s love for her child, that the team and I have nurtured it to become what it is today.”