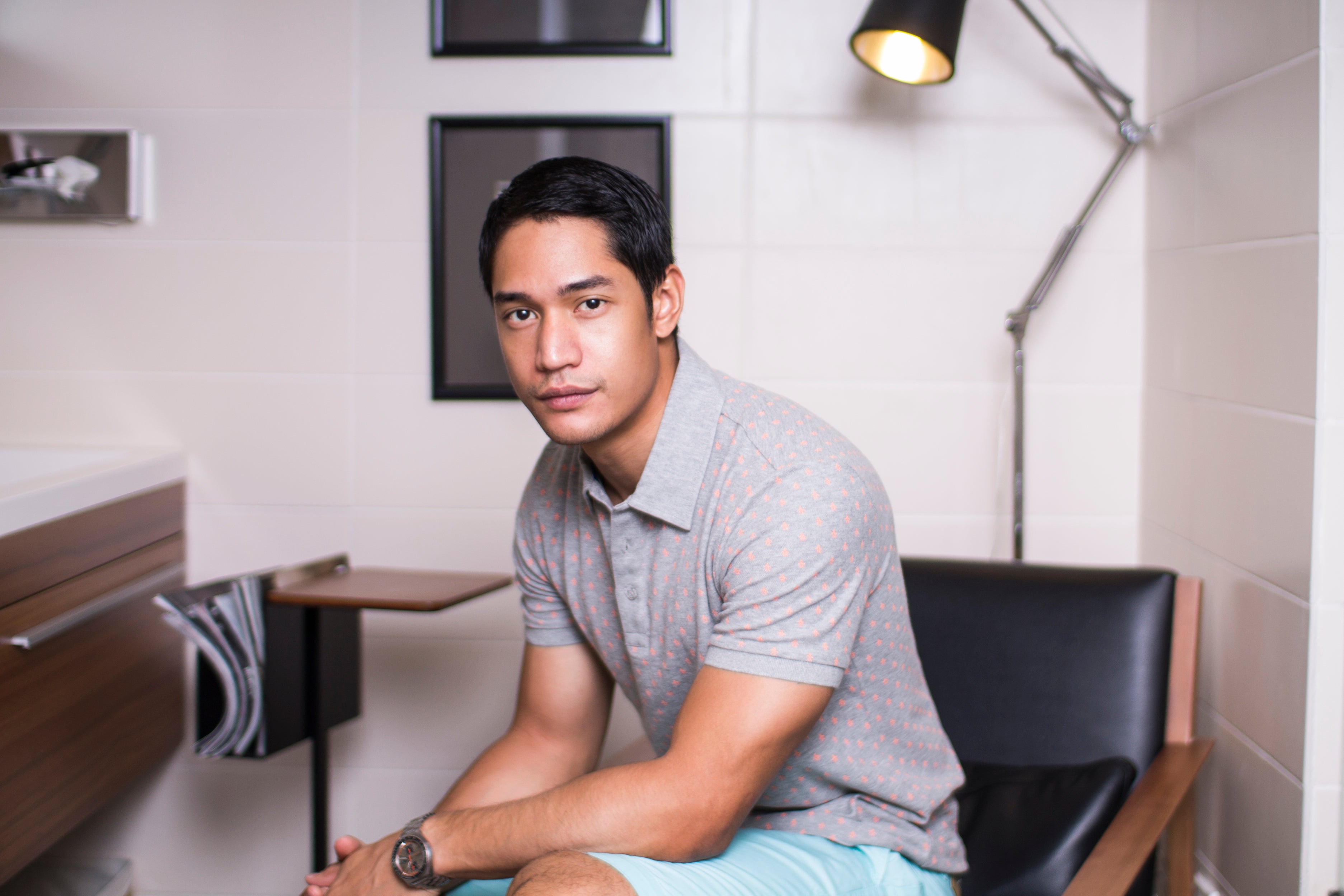 THE PAST few years have seen an increasing focus on male style and grooming. One can chalk it up to ever-changing attitudes toward beauty standards and gender stereotypes, coupled with the fact that we live in the highly visual age of social media, which puts a lot of emphasis on one’s physical appearance.

Women are now more discriminating when choosing their partners based on looks and personal style, and men themselves are presented with umpteen amounts of ways to achieve a more refined aesthetic.
Yet, for a large number of men unable (or unwilling) to spend copious amounts of time slathering on the latest skin care creams or poring over style guides for the latest trends, the pursuit of style and proper grooming may seem like a massive chore.

A lot of men still hold on to the social belief that fastidiousness over one’s appearance lessens one’s masculinity. For others, it simply boils down to not having enough time to fuss over what to wear for the day.

For young celebrities Frank Magalona, Victor Basa and Fabio Ide, there is a way to give off a refined
vibe without looking like you spent three hours getting ready to go out. Their style principles revolve around the belief that less is more—that men’s style is, and should be, understated.

Grooming hacks
For Victor Basa, having a few grooming hacks is always handy. “To cut down my prep time, I do my facial cleansing in the shower instead of doing it separately on the bathroom sink.

Then I spray on Axe Black right after so it gets absorbed into my skin.” He also suggests, “A nice jacket
will make any casual look instantly fancier, so it’s a good day-to-night item to have.” Victor also brings up the importance of being your own
stylist.

“Authenticity is key. You want to have a style, understated or not, that is genuinely your own.
You do not want to look like you’ve been styled by the Internet.” Fashion model Fabio Ide may wear some of the most intricate and attention-grabbing clothes for a living, but off camera, he believes that keeping basic pieces on hand can save you time and effort in trying to look great.

“I have a lot of well-fitting basics. Not only do they look good, but they also make it easier
for me to prepare an outfit for the day. If I need to be somewhere fancy, I’ll just throw a blazer on top,” says the model.

“Fragrance also plays an important role in how you present yourself. You should smell nice, but not overwhelming. You do not want to invade people’s personal space, but you still want to make a statement. This is precisely why I like Axe Black.”

Young actor Frank Magalona has a decidedly laid-back approach to style and grooming. “Just keep it chill. Don’t stress out over it. If you do, it’ll show, ” says Frank. “I’m happy as long as I feel clean and I’m being myself. Style is an extension of one’s self, and that should show.”

In the age of Tinder and Instagram, there is no denying the emphasis on appearance and style for men and women. But, as Victor, Fabio and Frank stress, this does not necessarily entail a daunting amount of
time and work. With some ingenuity and healthy dose of confidence, men can exude sophistication without a drop of elbow grease—less effort, more style.