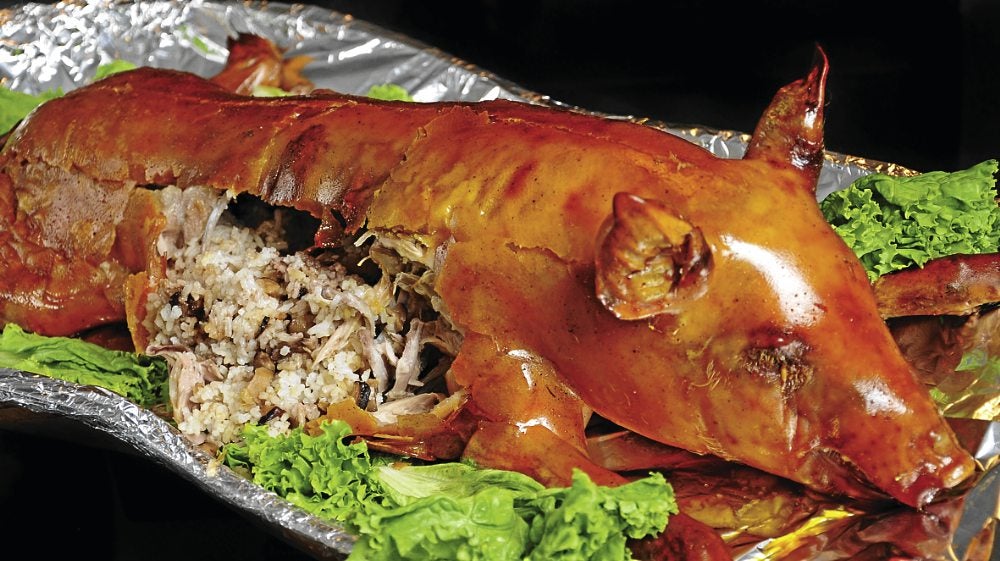 Following the release of a CNN poll of top food destinations in the world that ranked Filipino cuisine as second best, a Malaysian chef reportedly said the Philippines has the worst food in Asia.

“Philippines is known to have the worst food in Asia, ask any chefs and they will tell you I am right,” he said. “I see food as varieties and flavors that reflect the culture and food, and that is why Malaysia should be the [world’s] best food destination.”

Taiwan emerged as the number one culinary hotspot in the CNN poll with 8, 242 votes, followed by the Philippines with 1,528 votes. The poll was voted by Facebook users.

Redzuawan even suggested his own ranking: “My top five choices in terms of variety should be: number one Malaysia, followed by Italy, Thailand, Japan and India.”

CNN highlighted the Philippines’ famous adobo and lechon in its report, saying that “there is more to Filipino food than the mind-boggling balut.”

“Filipino food isn’t as well known as the other cuisines on this list, but with more than 7,000 islands and a colorful history, this archipelago has some delicious dishes of its own,” CNN said. IDL