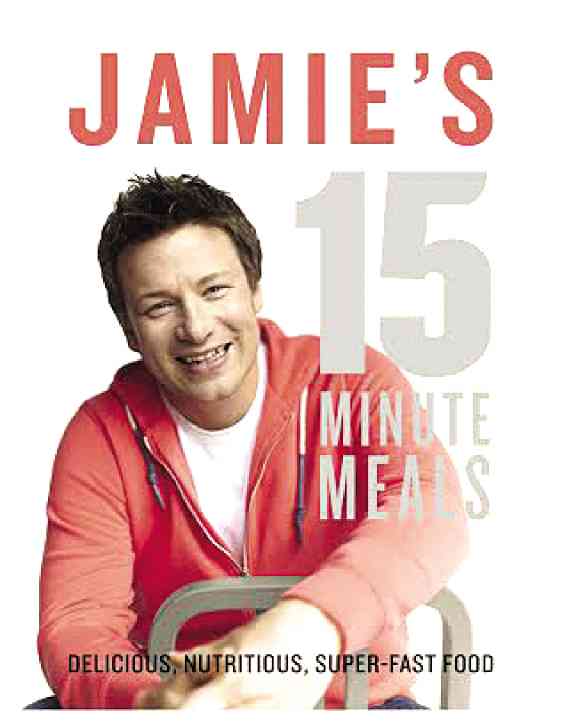 Excellent books for your dad

A father will play a multitude of important roles with his family. Often he will give up both time and opportunity to be a good father and husband.

Father’s Day is that rare opportunity for his family to return that favor. It is a good chance to celebrate the father as an individual, validating his inner life and personal interests.

Books make perfect gifts because not only are they permanent testaments to your affection for dad, they are also deeply focused gifts, chosen just for him.

“Jamie’s 15 Minute Meals: Delicious Nutritious, Super-Fast Food” by Jamie Oliver. Does your father spend a lot of time in the kitchen? Does he whip up entire feasts for the family? Or does he at least dream of doing so?

The foodie father will find much to like in this book from British chef and TV host Oliver. This focuses on quick, easy-to-do meals that can be done every day—a boon for the hassled dad and the hungry kids. Oliver has been best known for his 30-minute meals. The meals here take up only half that time and are the fastest Jamie Oliver meals to date. Give this book to the chef dad and everybody wins. 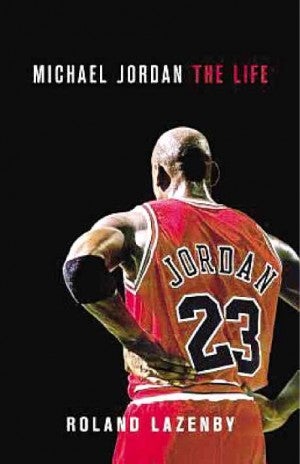 “Michael Jordan: The Life” by Roland Lazenby. Dads can be fanatical sports fans, and no other athlete commands greater fascination and respect than basketball superstar Michael Jordan.

Many dads may have watched Jordan rise to the top, and this book—from veteran sports writer Lazenby—takes a long, broad look at Jordan’s life, interviewing those close to him, those who played with and against him and, of course, by having insightful and frank talk with Jordan. What drives him? Read this and find out.

“Make Something Up: Stories You Can’t Unread” by Chuck Palahniuk. The offbeat, hypnotic “Fight Club” is the most famous book written by Palahniuk—inspiring a movie, a comic book series and a dedicated fandom.

Palahniuk goes the short fiction route with this book, gathering 21 stories and a novella that bear his signature mind-twisting games and bizarre revelations.

The stories are always darkly humorous. There is even a prequel story to the events of “Fight Club.” If your dad has a taste for the literary or the wonderfully weird, this book is  for him.

“No Excuses Fitness: The 30-Day Plan to Tone Your Body and Supercharge Your Health” by Donovan Green. Do you think your dad may be putting on some unwanted pounds? Does he talk—wistfully—about getting in shape?

This book from celebrity trainer Green may be just the spark your dad needs.

Green is best known as the personal trainer of Dr. Mehmet Oz, the heart surgeon who has become a TV sensation. But you don’t have to be famous to pick up a thing or two from Green’s suggestions, whether it be about the right workouts with minimal equipment, or how to lose weight and keep it off the right way.

“Honor, Courage, Faith: A Corregidor Story” by Stephen A. Kwiecinski. Now here’s something different; published by Anvil Publishing, “Honor, Courage, Faith” is Kwiecinski’s chronicle of his father Walter’s days in the Philippines as a soldier during World War II.
Walter spoke little about his time at war, as a soldier and prisoner, save for a videotaped speech in 1987, months before he died. Years later, Kwiecinski literally retraces his father’s steps through the historic places.

It’s a great war book, the perfect thing to accompany a trip to Corregidor. Kwiecinski fills in the gaps of his father’s story and in the process makes that historic time come alive.

Most of all, he completes a remarkable portrait of Walter: “Imagine coming to the realization, long after he was dead, that the man you grew up with, the man you admired just because he was your father, ‘the best dad in the world,’ was something more.” 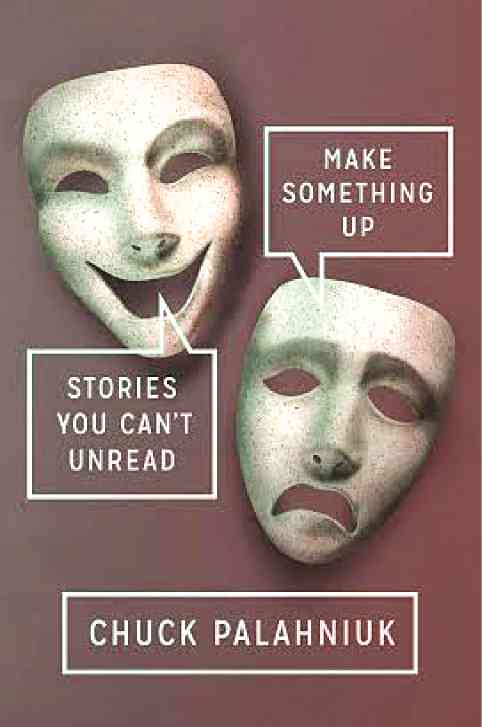 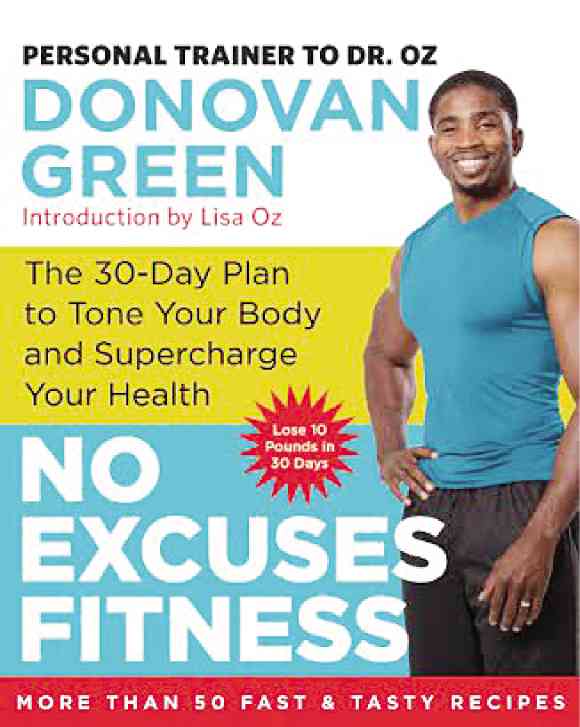 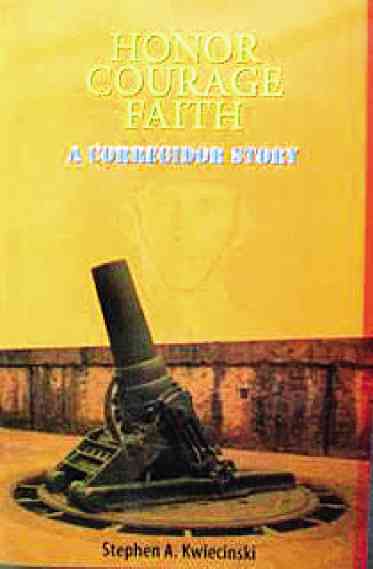