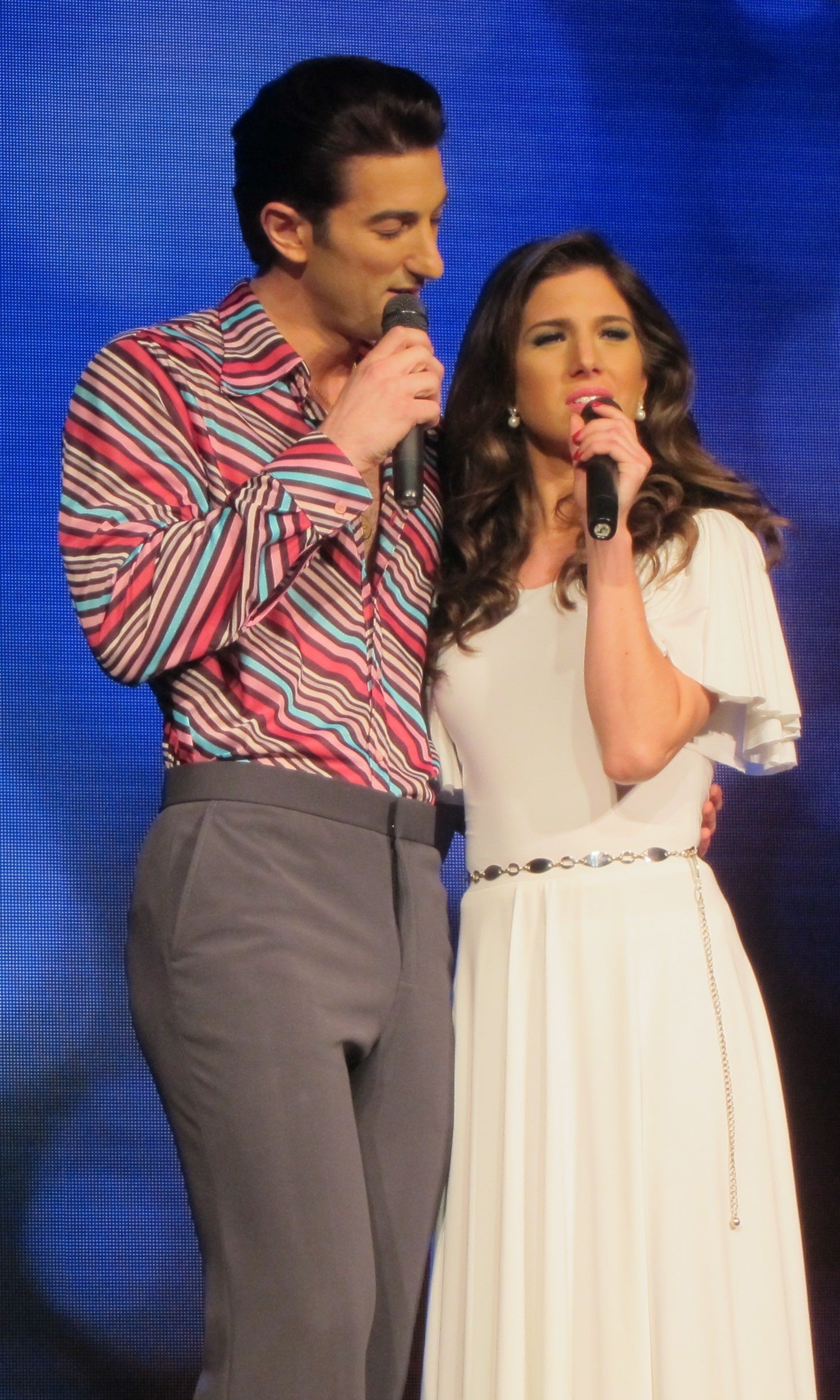 International and local talents partner up in ‘Saturday Night Fever’

The latest revival of the Broadway and West End musical “Saturday Night Fever,” which kicked off yesterday at The Theatre at Solaire Resort and Casino in Parañaque and runs until July 26, marks the first time a Filipino collaboration with a foreign production team goes on an Asian tour.

After its monthlong run in Manila, the show proceeds to Istana Budaya in Kuala Lumpur, Malaysia, and then MasterCard Theatres at Marina Bay Sands in Singapore. The show is put together by Atlantis Theatrical Entertainment Group, Ten Bridges Media Corp. and the UK-based Robert Stigwood Organisation.

“Saturday Night Fever” the stage musical is based on the 1977 film that starred John Travolta as Tony Manero, a carefree Italian-American teen from Brooklyn who spends weekends in the local disco to escape the realities of life.

Tony’s got a dead-end job, a dysfunctional family, a neighborhood steeped in racial tensions, and a gang of guys just like him as friends. But on Saturday nights, he could be “king of the dance floor.” In the ’70s, disco was the venue of the young, and dance the liberating form of expression, if not freedom from the establishment.

Since debuting in 1998 at West End’s London Palladium and at Broadway’s Minskoff Theatre the following year, the musical has been to more than 20 countries, delivering over 2,800 performances to an audience of over 10 million.

It has been eight years since the last production.

Directed by Bobby Garcia (who celebrated 21 years in the theater industry  last year), “Saturday Night Fever” brings together local and foreign talents. Another Filipino with a prominent role in the production team is fashion designer Eric Pineda, who recreates the ’70s style of dressing for the show.

Rubaii was last seen on the US and international tours of “American Idiot,” which featured the music of American punk-rock band Green Day.

Both lead actors have their own singing groups. Rubendall tours with a cappella group Apollo Link, whose other members have also donned the Spidey suit. Rubaii is vocalist to the band Water & Rye, which plays folk songs, bluegrass and Americana.

Among the Filipino cast members are Carla Guevara-Laforteza (Kim in the West End run of “Miss Saigon,” Kate Monster/Lucy the Slut in Singapore’s “Avenue Q,” Olive in Manila and Singapore staging of “Spelling Bee”); Mikkie Bradshaw (lead  in the international tour of “Carrie The Musical,” Manila productions of “The Sound of Music,” “Rock of Ages,”  “Nine”); Bibo Reyes (Singapore’s “Avenue Q,”  “Rock of Ages” in Manila); and Jim Ferrer (“Here Lies Love” London production, “Nine” and “Rock of Ages” in Manila).

The stage musical has a revamped script which, according to the cast and producers, stays close to the film and the story.

“They’ve done such a good job of meshing what the movie was and the realism of the movie and putting it on the stage,” said Rubendall at the presentation of cast and production team a week before the Asian tour’s Manila debut.

“The transition was pretty flawless,” he added.

Fans of the movie and its soundtrack can still enjoy the Bee Gees’ greatest hits, among them “Stayin’ Alive,” “Night Fever,” “Jive Talkin’,” “You Should Be Dancing,” and “How Deep is Your Love.”

“The fact that the show is an international production using local artists [should be a draw for Manila audiences],” said Guevara-Laforteza.

She added: “The thing is, they import a lot of Filipino actors abroad to perform. This is the first time they’re actually bringing in a Broadway production team and merging it with Filipino talent, which I think is something really big and extraordinary. It should’ve been done a long time ago. Filipino production people are as talented, if not even more talented, but the difference is we don’t have the money, and they (foreign production companies) have the technology.”

“Saturday Night Fever” in Manila runs until July 26 at The Theatre of Solaire Resort and Casino. Call Atlantis Theatrical Entertainment Group at 6505144 or 0917-8381534; visit ticketworld.com.ph. Like on facebook.com/ATEGasia.