A learning experience like no other | Inquirer Lifestyle ❮ ❯ 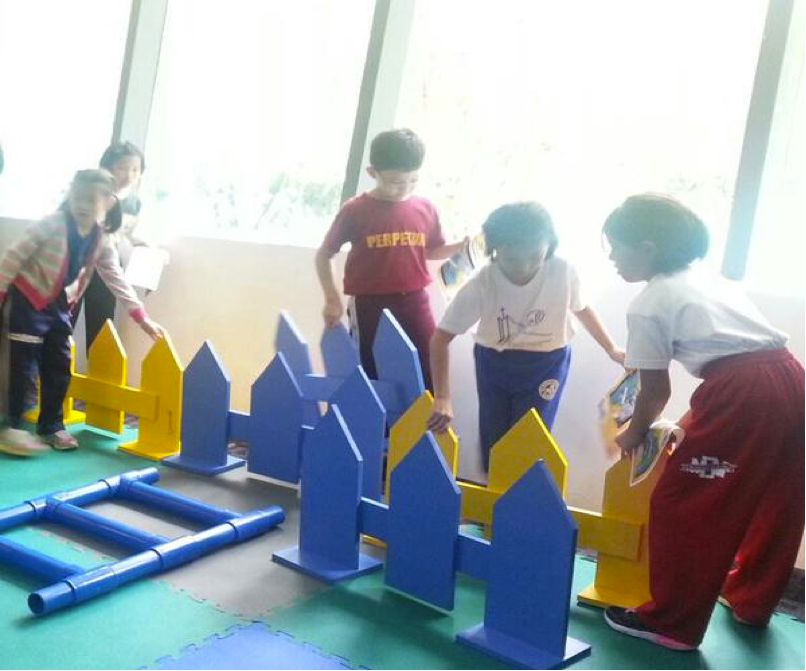 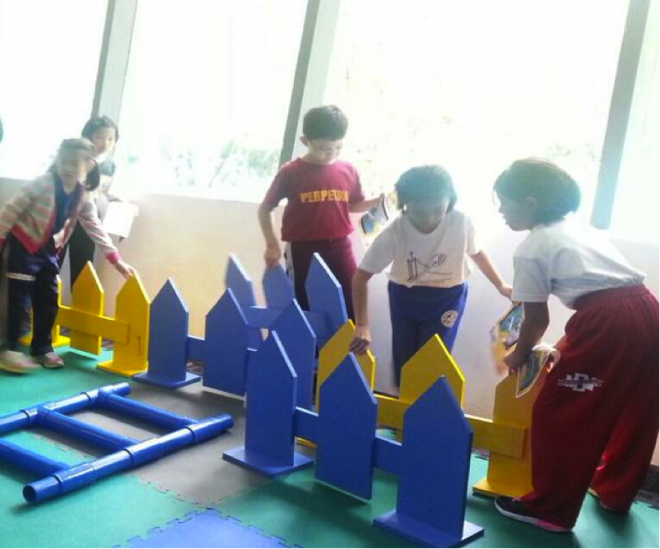 Stations that focus on the different aspects of intelligence were set up around the museum to challenge the kids’ brain, people and body smarts.

The first challenge put the kids’ interpersonal intelligence to the test as they collaborate on building a playground with the help of a blueprint. The museum’s diverse science exhibits served as a backdrop for the second challenge, which was targeted to broaden their brain smarts. Finally, kinesthetic intelligence was the focus of the last challenge as the students went through a mini sports obstacle course.

The event concluded with Santi Abola of PAREF Southridge School garnering the top score and the title of Multiple Intelligence Champ.

First phase of a three-part campaign

Meanwhile, patrons of Progress Pre-School GOLD could get a chance to win an all-expense paid family trip for 4 to the National Geographic Museum through the Fly and Learn Promo.