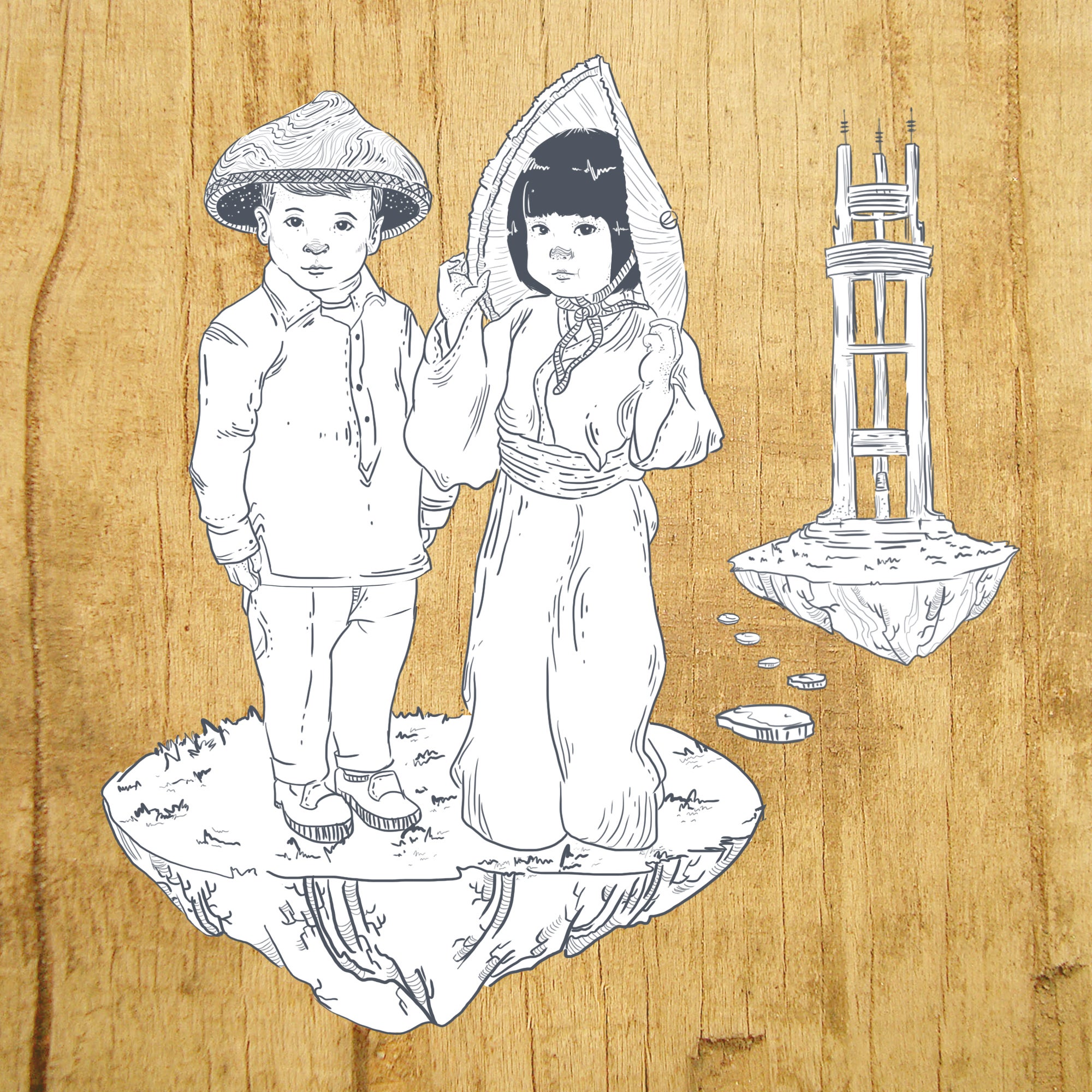 IN APRIL 1975, the Bataan Friendship Tower—a white edifice rising 27 meters (89 feet) and with three pillars encircled by rings—was erected in Barangay Atilano Ricardo in Bagac, Bataan. It was built to symbolize Japan’s efforts to make amends for invading the Philippines during World War II, in
which an enormous number of lives were lost.

At the time, almost 30 years after the war, the Japanese people were developing projects in
cooperation with the local government of Bataan to restore peace and to strengthen Filipino-Japanese
friendship.

The relationship gave birth to projects such as a homestay program, scholarship and student exchange programs, an annual peace mission to Bataan, a Donate-a-Meal Fund for Peace, the establishment of
the Bataan library and museum, among others.

Before the celebration of the 10th anniversary of the Friendship Tower—built by local residents who would soon establish the Bataan Christian Youth Civic Circle (BCYCC) and some members of the Rissho KoseiKai
(RKK), a Japanese Buddhist lay movement founded in 1938—Rev. Yoshihito Kubo still felt strong anti-Japanese sentiments in Bataan itself.

“Because of this antiJapanese feeling, the Japanese government was not sure if it would commit and support the activities we planned for the people in Bataan,” Kubo said. Rev. Idei Masayuki related a similar story. When Rev. Kinjiro Niwano visited Bataan in 1973, Filipinos threw eggs at his car. Masayuki said that it did not discourage Kinjiro, but only emboldened him to maintain the good relations Japan wanted to pursue with the Philippines.

Repentance
Following in the footsteps of her father, Rev. Nikkyo Niwano, founder of RKK, Rev. Kosho Niwano sees the Friendship Tower as a symbol of Japan’s mission to continue having more meaningful encounters with the Filipino people.

“Our mission is global but we target even the smallest meeting and encounter with the Filipino
people,” she said. “Our first step when we came to the Philippines was to commemorate the war and repent for what happened to its victims. We came here not only for friendship, but also out of repentance,”
she said.

Youth activities Kubo, a former board member of RKK, sought the establishment of youth activities, citing that it is essential to make the next generation as passionate as its predecessors in continuing to achieve their goals. “We need young people to promote peace,” he stressed.

He also urged young Japanese and Filipinos to attend interreligious dialogues organized by the Focolare
Movement and RKK. “The youth need to have more interaction for them to promote peace. They need more experience and encounters with each other,” he said.

The 40th anniversary celebration of the Bataan Friendship Tower was held April 6 to 9 this year.
It was highlighted by activities such as the homestay program, cultural night, inauguration and blessing of the Bataan Library and Youth Development Center, commemorative ceremony for Rev. Kinjiro Niwano and ringing of the bell at the Friendship Tower.

Julie Banzon-de Leon described the Friendship Tower as a “hallmark of perfect reconciliation
between the peoples of Japan and the Philippines.” Meanwhile, Dr. Salud Bagalso, BCYCC representative, said during the celebration: “The tower symbolizes things that are more important now than its painful past… The Friendship Tower is about renewed friendship, genuine love, great hope, mutual cooperation, reliable alliance and camaraderie.”

More than 120 Japanese nationals flew to the Philippines to show their support and commitment to the projects and to celebrate with Filipinos the 40th anniversary of the Friendship Tower.