SUPER SURVEY: What were you scared of when you were a kid? | Inquirer Lifestyle ❮ ❯ 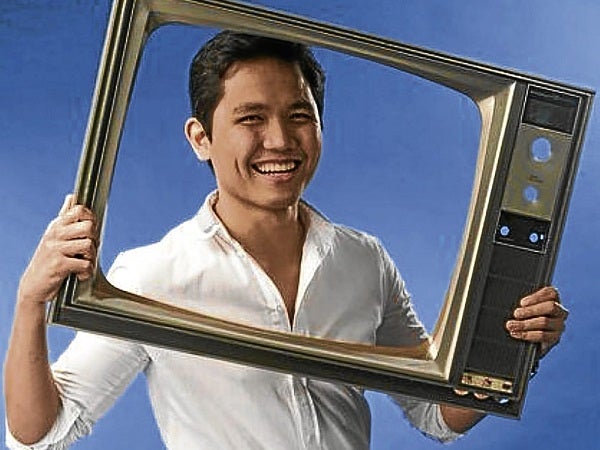 SUPER SURVEY: What were you scared of when you were a kid? 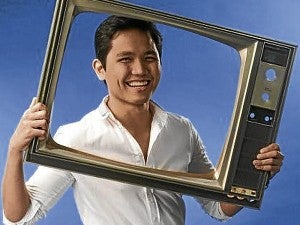 Back when we were innocent, gullible, and unquestioning kids, it was so easy to get scared of anything and everything, from unfamiliar things to fantastic stuff made up by adults to get us to obey them.

Now that we’re adults, we know better. But while we may be braver, it doesn’t mean that nothing frightens us anymore. Of course, we still get scared—of new things and even of the same things that haunted us during our childhood. From scary fictional characters to actual people, and from TV shows and movies to the dark, here’s a list of what kept you up at night back during your younger years.

When I was a kid, I was afraid of life-size dolls, lizards, and mumu. –Nina Singanon, still afraid of lizards and anything scaly

I was afraid of clowns. –Jay Tablante, now afraid of uncertainty 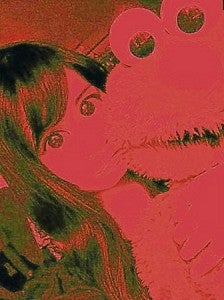 I remember getting to watch “The Exorcist” when I was small and I just stared at the screen during that spiderwalk-down-the-stairs scene. That pretty much traumatized me. I got to watch the new version some time ago and I got traumatized all over again.

When I was a kid, I was truly afraid of “Magandang Gabi Bayan’s” Halloween Special. My siblings and I would usually huddle around our TV and cover our eyes and ears whenever the gory reenactments were shown. It was scary but thrilling. –Seph Holandes, online journalist/senior lecturer at UP

All the scary tales my yaya told me, especially the ones about hair lice flying me off to the mouth of a volcano, or the Intsik who will kidnap me, put me in a sack and sell me if I didn’t finish my lunch.

–Patty, afraid of getting lice

Losing my parents. – Liza Faye is now scared of losing her parents and her son 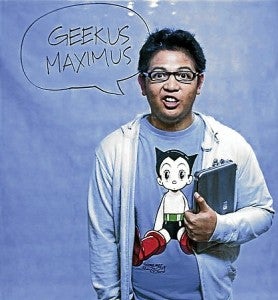 Strange as it probably sounds, I was scared of shadows. Not the shadows themselves, but what they formed. Because I was near-sighted, the shadows I saw formed into the scariest things I saw in my mind. –Jean Benetua, no longer afraid of shadows, but  scared of floating coffins (with a corpse that suddenly sits up) that follow you around

I hated those haunted houses and horror rides in amusement parks like Big Bang sa Alabang. And I hated the fact that my older brothers required me to go there. It wasn’t really that scary but I would always jump and scream when some guy in costume would appear out of nowhere. –Mel, scared of rollercoasters

I remember this episode of “Ghostbusters” where there was this scary green creature—no, not Slimer—wearing a trenchcoat, I think. It gave me a nightmare that night and kind of made me hesitate to watch the show again. –Reg Abaloyan, scared of how dumb a lot of horror movies are now

I was afraid of the dark so I hated going to the comfort room in the middle of the night. I would hold my pee forever but whenever I really had to go, I would go to the CR with my back on the wall and sing a song or pretend I’m talking to someone until I reach the toilet bowl. I didn’t even flush it anymore or turned off the lights. I would just run back to the room. –JR, not scared of going to the CR anymore, just lazy

I loved watching the Halloween special of “Magandang Gabi Bayan” when I was a kid, where Noli de Castro would always be in barong Tagalog and look like a spirit. There was one episode that was all about dwarves and it prevented me from sleeping straight the next few days. I remember covering myself with the blanket and staying under even if I ended up all sweaty, scared that there might be dwarves under my bed. –Jenny, glad that there’s going to be another “Magandang Gabi Bayan” special this year

I was afraid of this old woman who lived directly in front of us. Her house looked haunted with all these vines and huge trees covering the front part. I rarely saw anyone leaving or entering the house, even the old woman. But the few times I did, it spooked me out because she looked like a witch. One time, I was playing volleyball with my friends and the ball bounced over to her house. We all ran home and decided that it was okay to lose the ball instead of seeing her come out of the house. –Mac, has already  moved to a different house

I was scared of spiders but I didn’t let my friends know because all of them liked catching these spiders as big as their palms. I was horrified but I 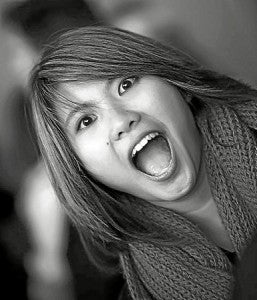 The “Shake, Rattle and Roll” movie about the refrigerator scared me so much I stayed away from the ref for the longest time, especially at night. –Nene, loves the ref now

The manananggal, which scared me even more after seeing them in movies. I thought I totally forgot about them but I have to admit I kind of remembered them when my wife was pregnant. –Lawrence, wants to watch the new Lovi Poe movie called “Aswang”

What kept you up at night when you were young? E-mail the author at [email protected] or visit his blog at ninomarksabln.blogspot.com