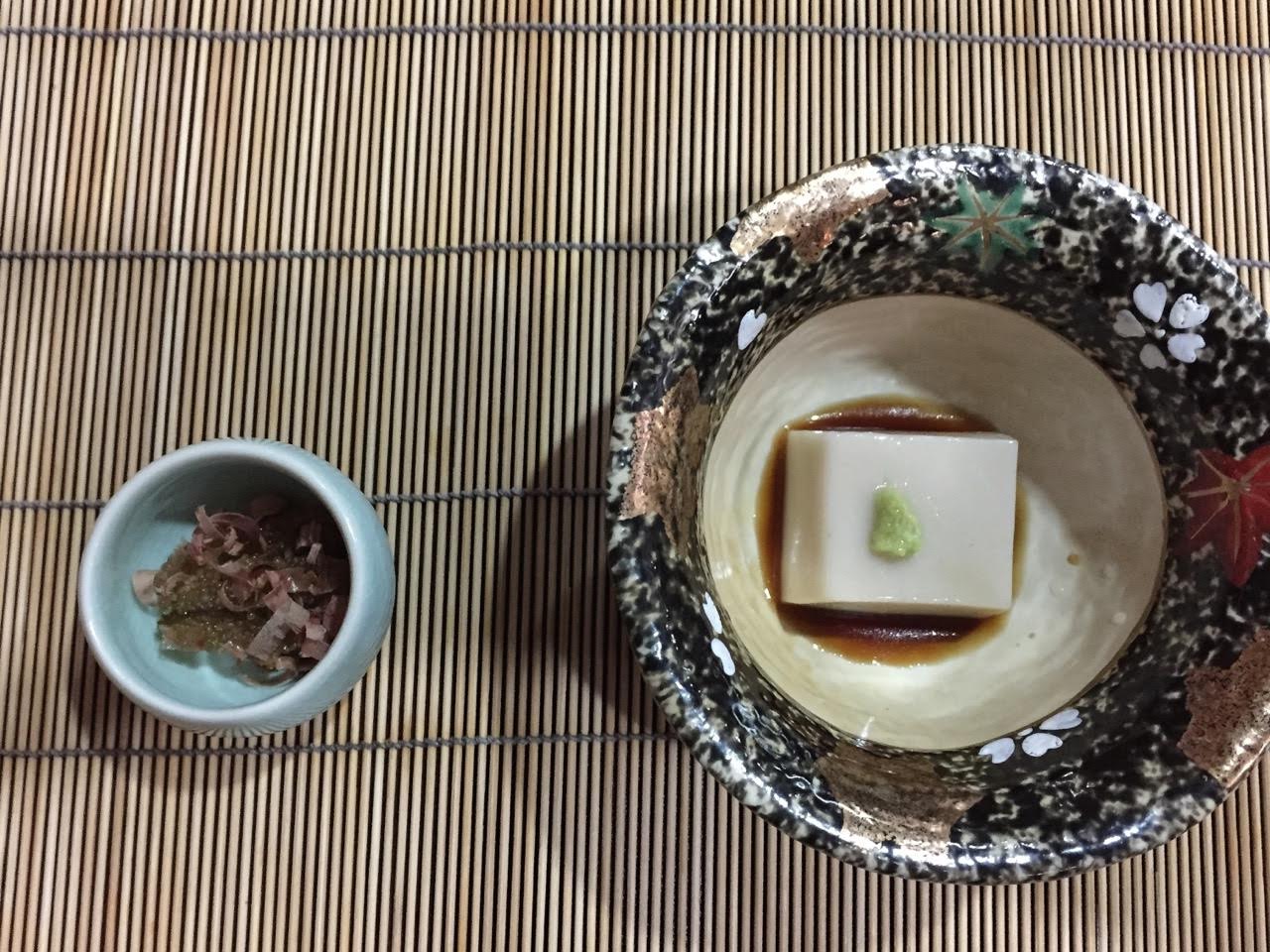 Yet another Japanese restaurant?

There seems to be no end to the lovefest that Filipinos are having with Japanese culture these days, not just in food, but geek culture (otaku), fashion, and design. People come back from their trips to Tokyo and Osaka raving about efficiency and order.

All the news from Japan seems to be good: from amazing videos of bullet trains being cleaned in seven minutes flat to the incredible dedication of its sushi and ramen chefs. Meanwhile, China has been getting nothing but bad press from dog-eating festivals and fake plastic rice to formalin-injected crabs, pork dyed to look like beef and poisoned century eggs.

The ongoing territorial squabble has a lot to do with it, but it seems that our culture lines are being drawn toward the way geopolitical lines are drawn, with America, Japan, and the Philippines locked in step, including abstention from the Beijing-based Asian Infrastructure Investment Bank.

Then there’s a restaurant named Rikuseki An in Makati’s Legazpi Village.

It took quite a while to decide to write about this place, because for some time it has been a bit of an insider’s secret (we learned about it from another food writer), and also since it was such an oasis of calm. One could walk in on a Saturday night without a reservation and be the lone occupant of a table.

Finally we relented, not just out of generosity but because we were getting a little worried that it would shut down, which would be a terrible shame.

The menu is daunting because it’s apparently authentic Japanese haute cuisine (so we’ve been told); we’ve never actually ordered off it.

Fortunately, Rikuseki An has several options for idiot foreigners, with dinner set menus at appealing prices.

What we’ve always eaten are from the Omakase Kaiseki, a degustation menu prepared on the whim of the chef: There’s a fish-only version for P2,000; and one with a rather petite portion of beef for P3,500. We have discovered a way to game the system: You will get almost the same menu for P2,000. If you’re still feeling peckish, you can choose an a la carte order of beef (not Wagyu) for P700, or feel virtuous by stopping at the main dish of the fish menu, which, when we last went, was a salmon chazuke.

Apparently other people know about this but it was our first time to try it: a bowl of sushi rice, with flaked grilled salmon on top, and green tea poured over the whole thing. This was mixed with julienned scallions or chisou, seaweed, and wasabi paste. It was like a warm, calming Japanese arroz caldo.

For the price of admission we had about 10 courses, including the little appetizers. The whole thing started with a poached Japanese egg, chilled, followed by what looked like snails but were probably whelk, tsubu (delicious, rather like good abalone or geoduck), and a cup of seaweed in an acidic sauce. So far, so strange.

Then it got friendlier, first with a very good platter of sashimi (toro tuna, sweet shrimp, cuttlefish, salmon), then an excellent tempura of fried oysters, followed by braised pork belly in soy.

Dessert, after the salmon and the beef, consisted of mochi balls with a compote of some sort, and a small scoop of green tea ice cream.

We felt bad for describing our dinner so incompetently, even though we pestered the waitstaff, took notes, and tried to research what we had eaten.

Japanese food lies beyond the event-horizon of our knowledge, and is so impenetrable and complex that one could spend a lifetime mastering it. And if the currently political axis of power holds fast, we will have more and more opportunities to get to know better its nooks and crannies.

If you’re in the mood for cheap and cheerful, plentiful, and familiar Japanese food, this may not be the place to go. But for a more rarified experience, as well as a respite from the usual fare (and the crowds that come with it), do check out this little gem. Perhaps the next time we go, there’ll be more tables occupied.
Rikuseki An is at 150 Legazpi St. Legazpi Village, Makati City; tel. 7521280.