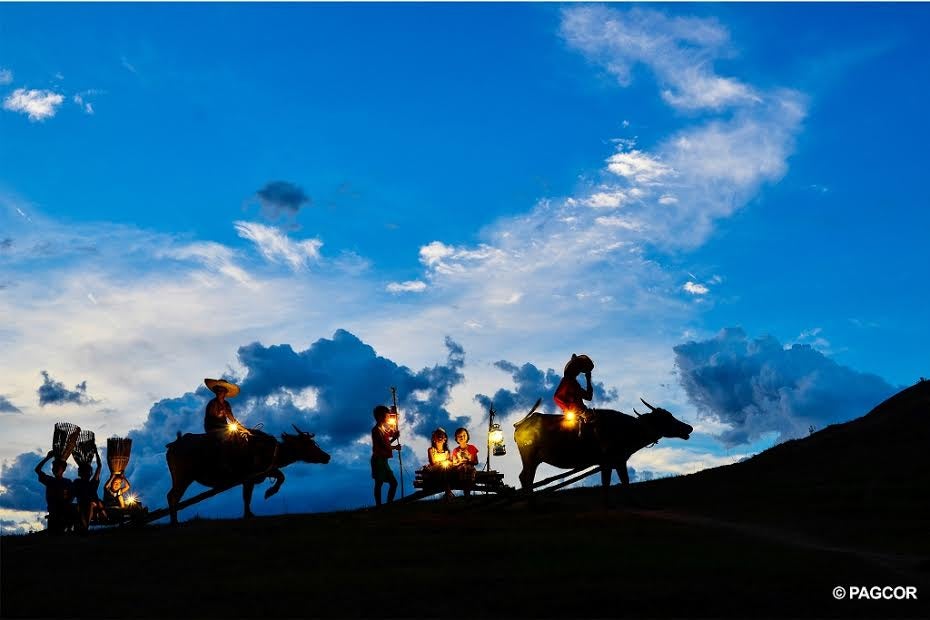 After rigorously screening a total of 7,389 photo entries from all over the country, the Philippine Amusement and Gaming Corporation (Pagcor) has finally chosen the 24 grand winners of its 3rd Pagcor National Photography Competition.

Pagcor Assistant Vice President for Corporate Communications Maricar Bautista said the 24 grand winners came from diverse backgrounds yet they were all brought together in one occasion because of their love for photography and the opportunity to showcase their innate talent.

“We are glad that in this year’s photo contest, practically people from all walks of life took interest in Pagcor’s photo competition,” Bautista said in a statement on Friday.

“We have a housewife, a call center agent, government employees, students, professional lensmen and an award-winning photographer who has mounted his exhibits abroad. The oldest photographer who joined was a 79-year-old foreigner residing in Quezon City,” she said.

“Just like in our previous photo competitions, the winning entries this year went through an exhaustive evaluation process. The fact that they got the nod of our panel of judges and stood out from thousands of entries mean that they are indeed outstanding photos,” Bautista said.

Bautista said the winning photos will be featured in the 2016 calendar of Pagcor.

Award-winning freelance photographer Donald Tapan, who has staged various photo exhibits here and abroad, was one of the 12 grand winners under the Conventional Category. His entry, “Heaven on Earth”, shows the majestic view of the clouds while at the summit of Mt. Pulag in Benguet.

Tapan also received P5,000 plus Certificate of Merit for winning the “Most Popular Photo” (Conventional Category). His entry got a total of 13,312 likes on Pagcor’s Facebook page.

Rocky Evans Llona, a clerical aide from Daraga, Albay won the “Most Popular Photo” (Mobile Category) for his entry “Relaxed and Calm.” His breathtaking photo of the Mayon Volcano garnered 10,912 likes on Pagcor’s Facebook page. Apart from the P5,000 plus Certificate of Merit, Llona is also a grand winner under the Mobile Category.

Another Conventional Category grand winner, Elvira Tankiamco, is a 50-year-old retired bank employee. She earned the judges’ approval with her dramatic photo of a family of farmers heading home at dusk after a hard day’s work at the farm.

Despite undergoing dialysis twice a week, Tankiamco’s passion for photography never diminished. In fact, it became her therapy and has somehow helped her pay for her medical needs. “The cash prize I bagged from the competition will help me with my medical bills,” she said.

Pagcor president and chief operating officer Jorge Sarmiento, who served as the chairman of the photo contest’s board of judges, said they had a hard time choosing exceptional photos since all grand finalists from which they selected the 24 grand winners are visually appealing.

“All the images we viewed were really impressive regardless of whether they were taken using conventional cameras or mobile phones.  Every photo has a distinct story in it. Unfortunately we only had to pick the ones that were really outstanding in every sense over the others,” Sarmiento said.

Veteran photographer Wig Tysmans, who has been consistently invited to judge in Pagcor’s photo competitions, said the winning photos this year exceeded his expectations.

“Looking at the winning entries, it makes you want to travel to places where the images were taken. Ganoong quality ng mga litrato ang gusto naming makita dahil may epekto sa tumitingin (That’s the quality of photos we want to see because they have an effect on the observers),” he said.

Widely-acclaimed master of travel photography George Tapan who was also a juror during the final judging said his choice of the winning images was based on their unique reflection of the Filipino culture.