Yes, some Chinese-Filipinos break the law–but so do ‘pure’ Filipinos | Lifestyle.INQ ❮ ❯ 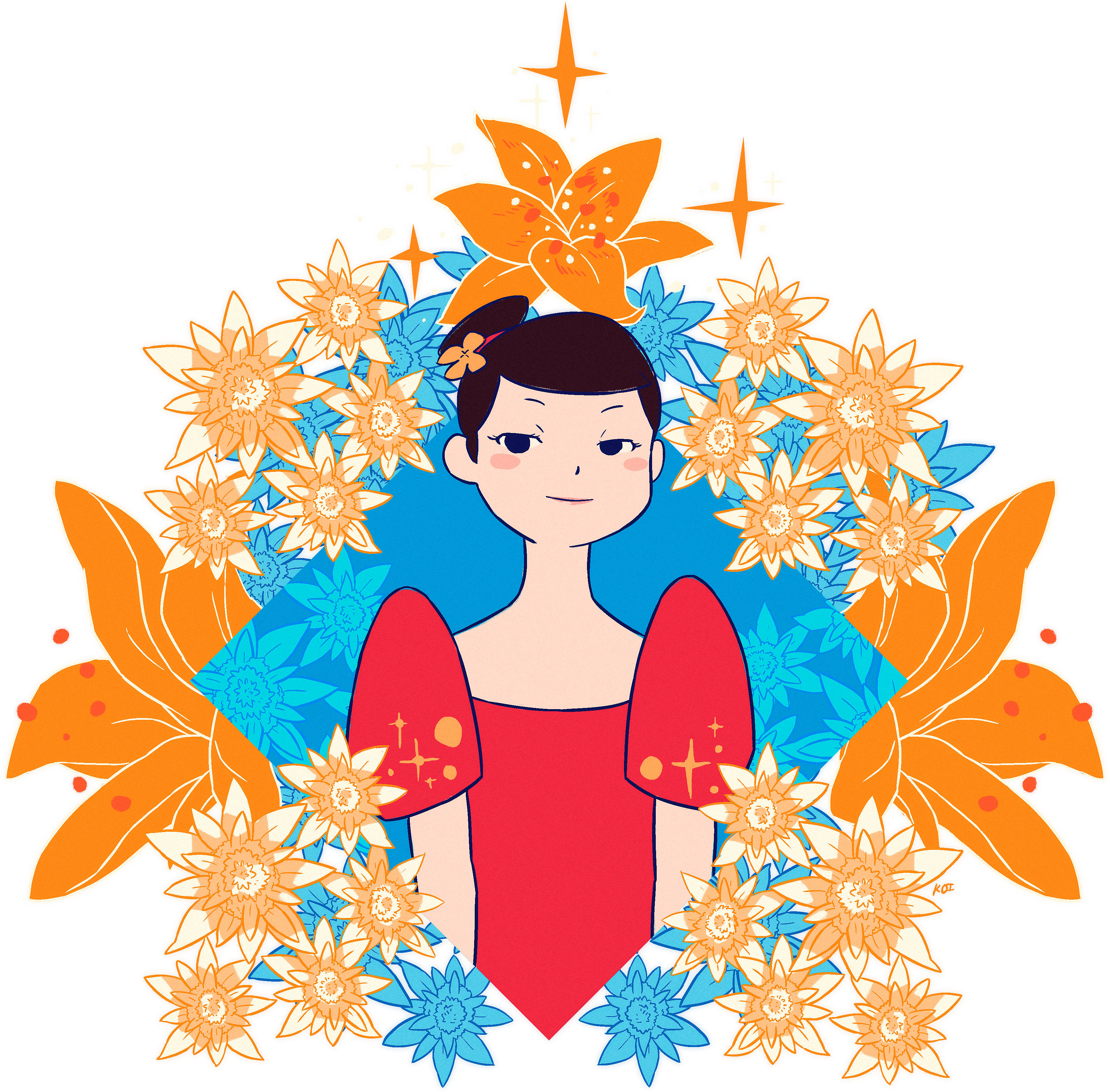 Yes, some Chinese-Filipinos break the law–but so do ‘pure’ Filipinos

OFTENTIMES we make sense of the world through binary opposition. We know something is good because it isn’t bad. We know who Filipinos are because we know who aren’t.

But are there people in the middle, such as Chinese-Filipinos (Chinoys)? Does being Chinese mean they are not Filipinos? Chinoys are Filipino citizens. We have the same rights that every other Filipino has.
This is not a question of citizenship, but rather of a sense of belonging, of identity, which could not be reduced to a piece of paper or a set of laws.

A Filipino National Artist believes that “many” Chinoys will collaborate with China in case war breaks out over the territorial dispute in the South China Sea. A columnist has asked Chinoy communities and organizations to “make overt public expressions of their loyalty.”

But it seems they don’t know the difference between mainland Chinese and Chinoys—to the point that Chinoys get the blame for claiming the Spratlys. There are even fears about Chinoys being used as spies for China.

Who is the ‘true’ Pinoy?
I have posted an article on WhenInManila.com arguing that Chinoys are Filipinos. It drew comments from people who begged to differ. Others asked Chinoys to go back home to China—which I myself have never
even been to.

So, the question is, who really is the “true” Pinoy? Some base it on the use of the Filipino
language. But I disagree. One of my favorite activists, Carlos Celdran, writes and speaks in English, which doesn’t mean he’s any less nationalistic than politicians whose deceitful speeches are in fluent Filipino.
Others base it on ethnicity. Some Netizens were kinder than the purists. As long as one of your parents is an ethnic Filipino, you, too, are Filipino.

But what about Chinoys whose parents are both ethnic Chinese? Does this mean there’s no “Filipino blood” running in their veins? This calls for a clarification of the term. “Chinese-Filipino” does not mean one
parent is Chinese by ethnicity, and the other is Filipino by ethnicity. Teresita Ang-See clarified it in “Tsinoy: The Story of the Chinese in Philippine Life,” in which she wrote that it refers to “Filipino nationals of Chinese ethnicity but born and/or raised in the Philippines.”

If it is difficult for purists to accept people with both “Chinese blood” and “Filipino
blood” whose surnames and skin color look foreign to them, imagine how much more difficult it is for those whose parents are both ethnic Chinese.

Stan Sy, a DJ and UP College of Mass Communication graduate, expounded on this in his thesis. “The Chinese-Filipino term implies that I am Filipino. I just happen to be of Chinese ancestry,” he said.
I agree. Both my parents are of Chinese ancestry, but this does not make me less Filipino.

This also means that it is not necessary for Chinoys to forget their Chinese heritage just to become a “true” Filipino. The closest analogy I can think of is comparing Chinoys to a friend I met in college.

She was born and raised in Bacolod, and she would often speak of her hometown with a sense of pride and fondness. She invited us to visit Bacolod and offered to be our tour guide. I’d listen to her stories about Bacolod and its micro-culture. But her love for Bacolod did not diminish her love for the Philippines.

Idiosyncrasies
Regional groups in the Philippines bound by geography and languages have their own idiosyncrasies and micro-cultures. But all of them are collectively referred to as Filipinos. Being Bicolano or Ilokano does not make you any less Filipino. Similarly, as Chinoys, we have our fair share of traditions and idiosyncrasies that make up a Chinoy microculture. These are very different from that of the mainland Chinese.

Through time, Chinoys have become our own kind of Filipinos. In the first part of this article we asked if
Chinoys are people who are stuck in the middle—in the dichotomy between Chinese and Filipinos. I believe we aren’t. It should be clear, first and foremost, that Chinoys are Filipinos—regardless of how much “Filipino blood” we have. After all, our decisions should carry more weight than the circumstances we were born into.

We have no control over our ethnicity, but we have control over which country we choose to stay in and serve. So, to the Netizens who have accused Chinoys of breaking the law, you are right. Some Chinoys are greedy capitalists who take advantage of the poor—not different from non-Chinoys who commit the same
crime. In the same way, some of our heroes are Chinese mestizos who died fighting for this country’s freedom. No less than Emilio Aguinaldo himself praised their bravery as they fought against Spain.

We know Chinoys who rally against corruption. We’ve had the privilege of working with Chinoy social entrepreneurs with various advocacies.

We could go on and on. And while the Chinese-Filipino in me would like to claim we do more good than harm, I acknowledge that this statement might be impossible to prove and will always be tainted with my own biases.

Instead, I’ll say that there are always good apples and bad apples in every race. If a Chinoy mistreats you, breaks the law, or mutters a racist slur, then judge him for what he is—as a fellow Filipino. Rest assured that as you clamor for justice and fight for a better Philippines, you will have Chinoy allies doing whatever they could to make their home—the Philippines—a better place, too.