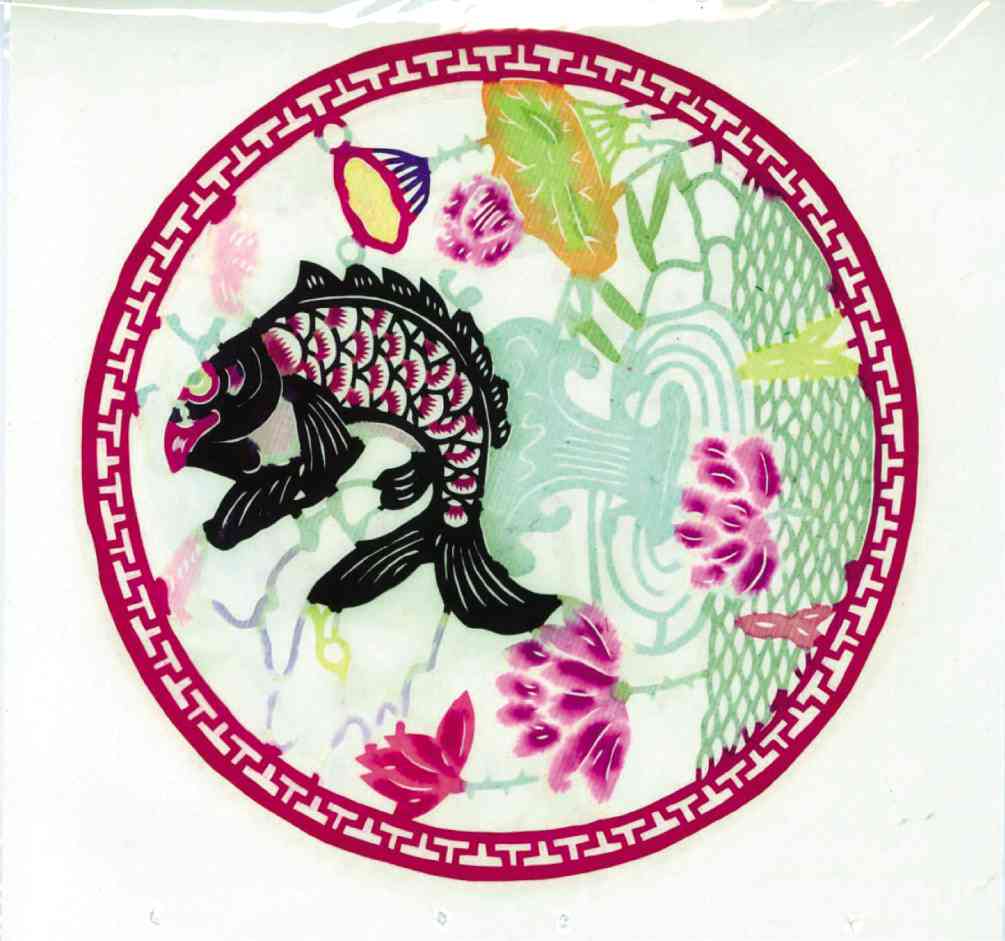 The Association for Philippine-China Understanding (Apcu), with the embassy of the People’s Republic of China and Robinsons Midtown Place Manila, presents an exhibit showcasing the art of paper cut.

Apcu played an important role in the establishment of diplomatic relations between the Philippines and China on June 9, 1975.

To commemorate the 40th anniversary of the start of Philippine-China relations, Apcu is presenting the common aspect of the cultures of the two countries—the art of paper cut.

The art of paper cut is believed to have been introduced by Mexican traders during the galleon trade.

Chinese paper cutting has been practiced as early as the 6th century.

In modern China paper cut is used for special events such as Chinese New Year or weddings.

The Apcu exhibit runs until Sept. 17.