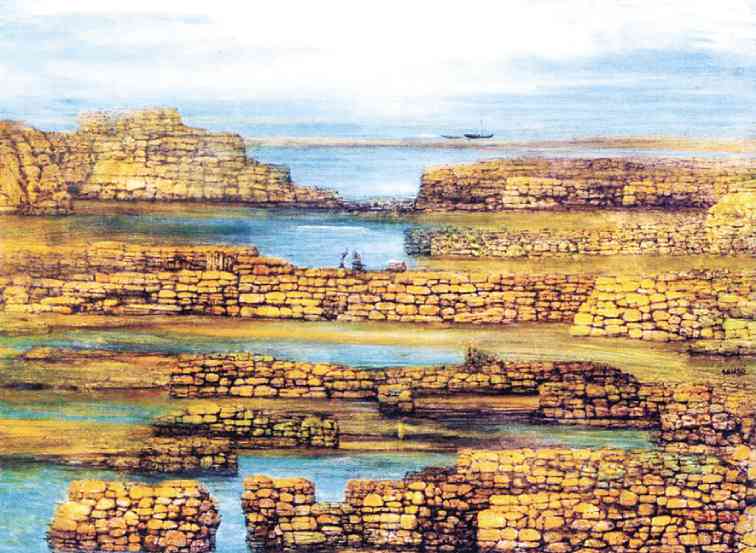 Another BenCab piece during the auction was his oil-on-canvas “Mother and Child,” signed and dated 1996, which sold for P6.4 million.

Also of significance is Anita Magsaysay-Ho’s rare painting, the 1957 oil-on-canvas “Lavanderas,” which sold for P39.71 million. This painting, reputedly the artist’s favorite, is one of her most significant works to ever appear at an auction.

A highly important piece was an untitled work by Juan Luna, signed and dated 1884, which features an elegant European lady shown in the formal dress of the time. It sold for P14 million.

Another noteworthy piece was Jorge Pineda’s 1924 oil-on-canvas “Sungkaan,” which garnered P7 million. This piece is the earliest of the three versions of “Sungkaan.” The two others are at the Bangko Sentral ng Pilipinas Collection and the Jorge Vargas Collection.

Amorsolo’s 1958 oil-on-canvas “Under the Mango Tree” fetched a bid of P4.67 million. The piece bears the bucolic elements commonly found in Amorsolo’s works, such as the paddy fields and peasants in cool tropical greens, a romantic depiction of the Philippine countryside during the prewar era.

Manansala’s 1975 oil-and-ink “Adam and Eve,” in the artist’s typical nude drawings, was bought for P6.42 million.

Ventura’s three untitled mixed-media works, done between 2005 and 2006, garnered P3.74 million. Rooted in the pagan and animist beliefs of pre-Hispanic Filipinos, these works showcase the appearance of humans and animals.

For the furniture, the Important Mesa Altar by the Batangas Master II, which came from the Tony and Cez Gutierrez Collection, was sold for P1.87 million.

The glass-encased “Calvario in Virina”—which depicts the Calvary scene with the Crucified Christ, the Sorrowful Mother or Dolorosa, St. John the Evangelist and Mary Magdalene—was bought for P2.80 million.