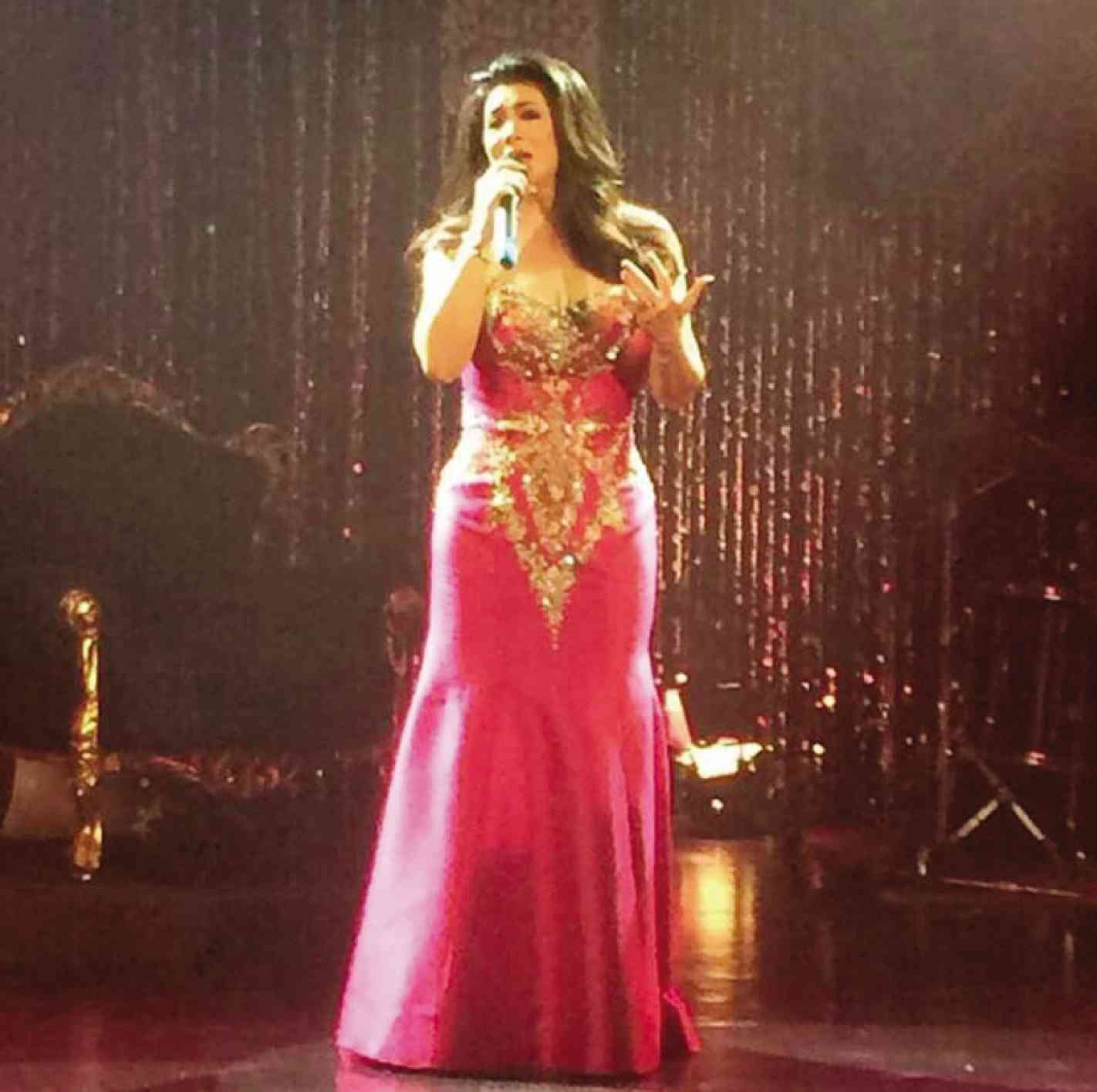 All-star concert lineup for teachers’ night out at MOA Arena

OCTOBER last year, we saw the biggest number of people, some 20,000-strong, that gathered at the SM Mall of Asia (MOA) Arena for a non-sports event.

Dubbed “Grand Gathering 2014 Throwback Party,” the event was mounted for PLDT Gabay Guro—the teacher advocacy group of the PLDT Smart Foundation (PSF) and PLDT Managers’ Club Inc. It featured Noel Cabangon and Side A, among other performers.

This year’s event is called “Teacherfest,” to be held today, Sept. 27, also at MOA Arena.

It’s part of Gabay Guro’s “I Inspire” campaign, a renewal of its commitment to support the teaching profession through training, scholarships, livelihood and life-enhancing programs.

Again, some 20,000 teachers representing private and public schools nationwide are expected to show up and party for a night of music and a raffle of prizes.

While the gig was only for opening night, we asked Tony if there will be another one soon.

The good news is that there will be two special performances on Oct. 15 and 29, featuring an acoustic trio: Mon Espia on vocals and guitar; Dave Delfin of Franco, bass; and Tony on percussion.

It would be nice to have some of that chunky, tender spare ribs “cooked low and slow” over wood fire, ice-cold beer, and fine classic rock music.

Beer is cheap at JSA, although the place is not recommended for the “maarte” because people who go there are the masses who feel at home in their shorts and slippers.

Recently Joey acquired another club, Primos Cuisine and Lounge at Edsa Central in Mandaluyong—an ideal place for those who want to hang out in a comfortable setting.

On a good night you might chance upon the likes of Christopher de Leon, Art Manuntag and Willie Revillame jamming with Joey.