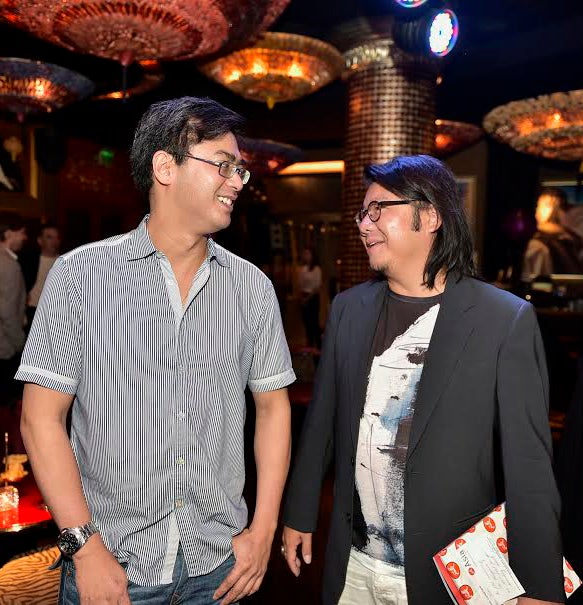 Hey dahlings, listen up! China Bank is celebrating its 95th anniversary in a high-flying way.

The grand winner and his/her companion will also get to see the “Holiday Lights and Sound” show. China Bank will take care of the prize tax and travel tax.

The China Bank MasterCard offers a rewards program in which cardholders earn points which can be exchanged for cash credits, SM Advantage points or Mabuhay Miles. It is also equipped with EMV (Europay, MasterCard and Visa) cards for enhanced protection against credit card fraud and MasterCard PayPass for easy “tap and go” transactions.

The “2 Million Mabuhay Miles and Priceless New York Holiday Package” raffle promo in ongoing till Nov. 15. Each single-receipt local purchase worth at least P1,500 will earn the cardholder one raffle entry. Foreign currency transactions will earn two raffle entries for single-receipt purchases worth at least P1,500 when converted to Philippine peso.

To qualify, register on www.chinabank.ph/creditcards within the promo period.

It’s still more than 80 days before Christmas, but at Marriott, the merriment has already started with the opening of the newly revamped Marriott Café—which is featuring the “North Asian Showdown,” a flavorful journey through the best of Korean, Japanese and Chinese cuisine.

Marriott Café’s North Asian Food Festival is ongoing till Oct. 15. The Monday to Saturday lunch buffet is at P1,900 net, and the Sunday to Thursday dinner buffet is at P2,100 net.

Readers, fans and the self-proclaimed “Titas of Manila” were treated to a special reading of a chapter from “China Rich Girlfriend,” which has one notable Filipino character, Evangeline de Ayala—“my way of paying tribute to Philippine high society,” says Kwan.

The intimate program was followed by a hearty Q&A segment; guests were laughing at the Kwan’s candid views of the outrageously rich, his character inspirations and personal life.

The tour ended with a private farewell bash at The Peninsula Manila’s Salon de Ning. Asia Society members, Kwan’s pals and followers enjoyed a “Conversation with the Author”—which uncovered interesting tidbits including: the author’s relation to actress Nancy Kwan; his love for nonfiction; and Anna Wintour featuring “Crazy Rich Asians” in Vogue, only the second book to land on the magazine’s pages since “Bridget Jones’ Diary.”

Asked about his future plans, Kwan said: “I’ve always imagined my story as a trilogy. Whether or not Manila and all her colorful characters will be featured is left in the air. For now, fans can sleep more soundly knowing that the Hollywood-produced adaptation is in the works.”