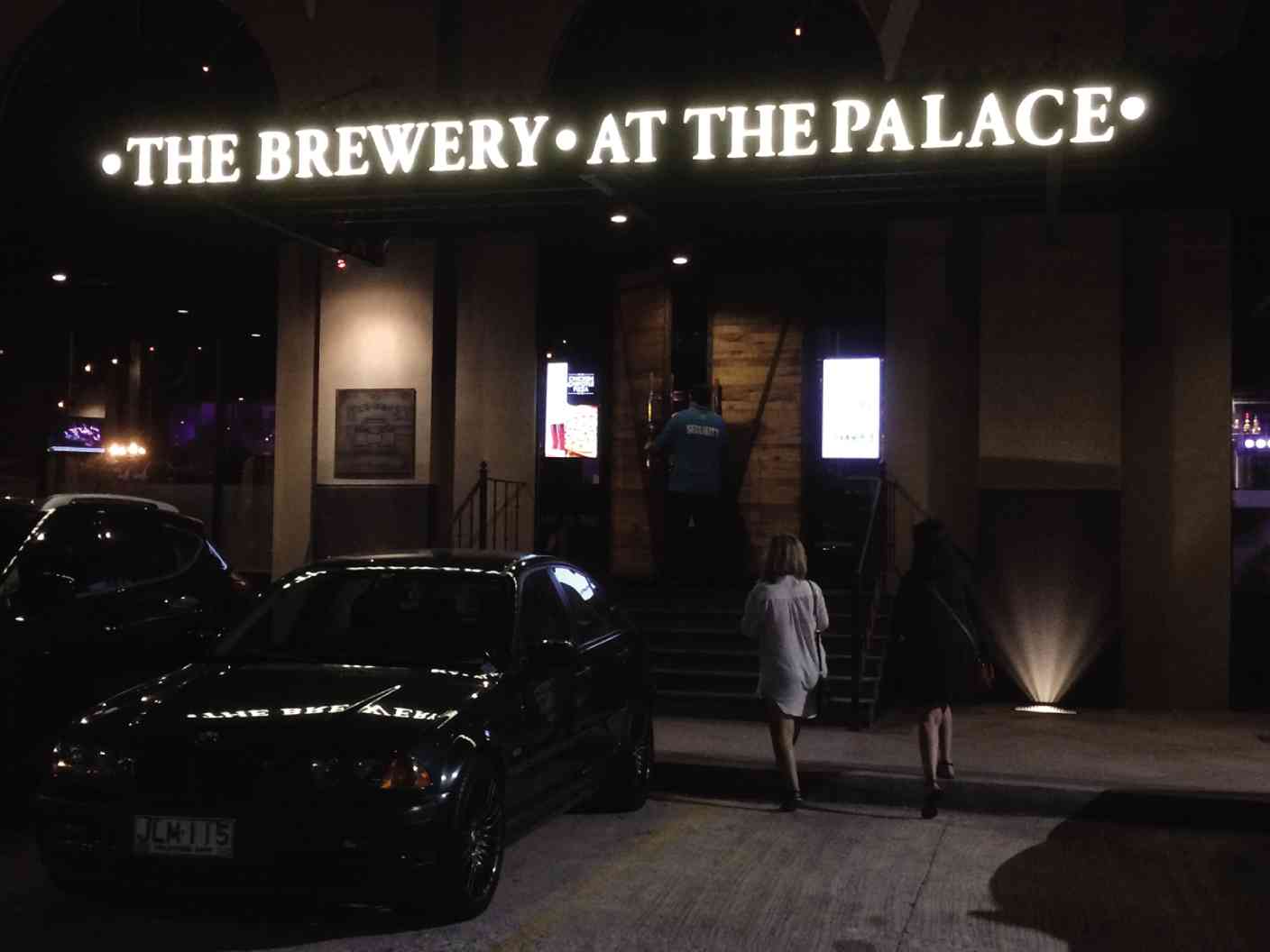 THE BREWERY at The Palace in Bonifacio Global City

The Hub Greenfield District, a new commercial development in the old Edsa Central near Shaw Boulevard, Mandaluyong, is lined with restaurants and a club, Primos Cuisine & Lounge, which offers great live music.

Primos has been around for two years but discriminating clientele found its sound system lousy. The good news is, musician Joey San Andres has refurbished its audio equipment, which explains the inclusion of his initials below the club’s sign: “Primos, powered by JSA.”

What’s more, his own band, Joey’s Mailbox, plays at Primos every Tuesday and Wednesday nights. The band is known for its dynamic renditions of pop, R&B, soul and smooth jazz classics.

Recently we caught the band performing a couple of Al Jarreau songs it has added to its repertoire—including a note-for-note but nonetheless distinct version of “Let’s Pretend.”

Joey’s Mailbox also has a new member, Franco Tantay on percussion. A graduate of the University of Santo Tomas Conservatory of Music, Tantay played the vibraphone with four mallets—two in each hand—that looked difficult yet sounded brilliant. Later he told us that was the classical style of playing the vibes.

His parents, actor-director Al Tantay and wife Misha, were in the audience and beamed with pride.

Watching the band for the first time two Fridays ago, we marveled at Jomeo’s renditions of a Donna Summer medley, Amoroso’s take on “Staying Alive” and “You Should Be Dancing,” and Baruelo’s version of “Maneater” while the rest shone in spirited covers of “Call Me” and “My Sharona.”

Although Red Picasso plays mostly classic pop and rock, it cannot be pigeonholed as a retro band because it does impressive mash-ups of contemporary hits like

Imported draft beer may be expensive, but it’s better than the bottled ones, in the sense that it doesn’t make you feel bloated.

There’s quite a number of clubs in the city serving draft beer, but what’s cool at The Brewery at The Palace in BGC is that you can see the kettles where the beer is fermented and dispensed.

We’ve sampled the four kinds of draft beer that The Brewery serves—Pilsner, Wheat Beer, IPA (Indian Pale Ale), and Brown Ale (Stout). They all tasted fine, but a special brew, the one with honey from Palawan, was really refreshing. It cost P300 a 350 ml glass, but it’s Oktoberfest, so spending that much is right for the occasion.

There’s lots of food in The Brewery menu, but we found the fish fillet and chicken finger rather oily. One of the better choices was the Sausage Platter (P580, good for 3-4 persons), consisting of grilled Hungarian, Bratwurst, Wienerli and cheese Hungarian sausages with potato salad and sauerkraut.

On a side note, we hope the owners can do something to improve the sound system upstairs, where live bands play from Wednesdays till Saturdays.