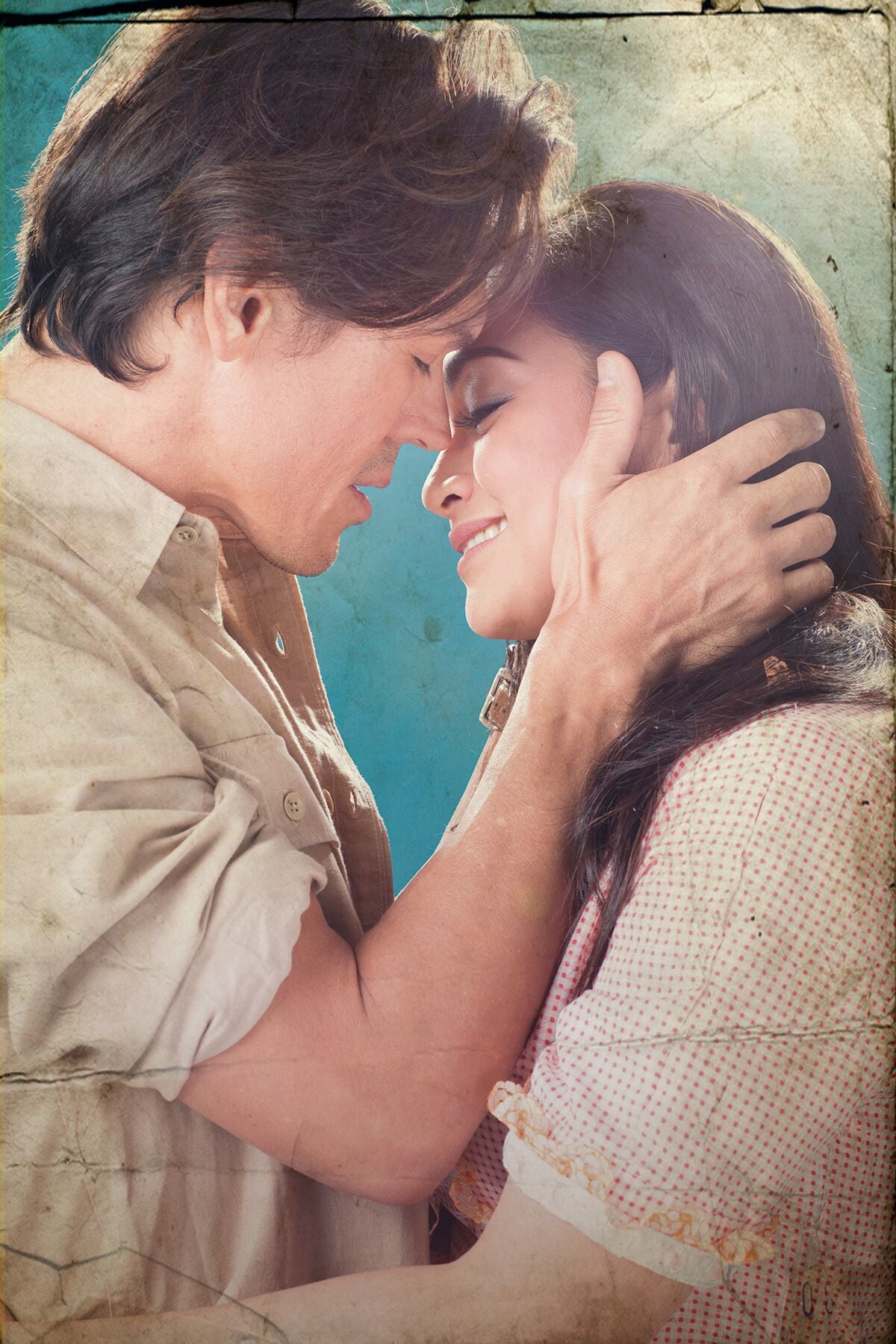 Atlantis Theatrical Entertainment Group (Ateg)’s staging of the first international production of the 2014 Tony Award winning musical together with Metrobank Card Corporation, “The Bridges of Madison County” is set to open on November 20 and run until December 6 at the Carlos P. Romulo Auditorium, RCBC Plaza, Makati.

Fresh from the success of “Saturday Night Fever,” which recently concluded the first leg of its Asian Tour, Ateg brings to the Philippines one of the most romantic stories ever written.

It’s an unforgettable story of two people caught between decision and desire, as a chance encounter becomes a second chance at so much more.

This brand new production features gorgeous, soulful music by Tony Award®-winning composer Jason Robert Brown (“Parade,” “The Last Five Years”) that draws upon the rich textures of Americana and folk and the sweeping, expressive balladry of classic Broadway. The Daily News hails it as “one of Broadway’s best scores in the last decade.”

Leading the cast as Francesca and Robert are two iconic performers of the international musical theatre stage, Joanna Ampil and MiG Ayesa.

Joanna Ampil, who rose to stardom in London’s West End as Kim in “Miss Saigon,” Mary Magdalene in “Jesus Christ Superstar,” Eponine and Fantine in “Les Miz” and Christmas Eve in Avenue Q, says of her latest role: “It will be my first musical in Manila after a long hiatus. The last one was ‘The Sound of Music’ in 2012.”

“I’m hungry for a new challenge and this role of Francesca will certainly give me that challenge, stretch and creativity that I’m always craving for as an artist. Jason Robert Brown and I performed in London sometime ago way before he wrote ‘Bridges’ and to be able to play a lead in one of his works will be a wonderful experience; because I know that he writes some amazing stuff,” she says.

“I look forward to sharing the stage with MiG Ayesa, also. But, the thing that appealed to me the most was the idea of working for Atlantis for the first time and being directed by Bobby Garcia,” she adds.

MiG Ayesa, who performed the role of Stacee Jaxx in “Rock of Ages” on Broadway and in Manila, says, “I am so thrilled to be returning to the Manila stage with this production of “The Bridges of Madison County.”

“The score written by Jason Robert Brown is so breathtakingly beautiful it has to be considered a modern classic, and well deserved of the Tony Awards it received. I cannot wait to show such a different side to me, as the last time Manila audiences saw me was as the crazed rocker ‘Stacee Jaxx’ in ‘Rock of Ages’,” he adds.

“The chance to be working opposite such a world-class performer such as Jo Ampil, as well as under the direction of Bobby Garcia, promises to be an experience I will never forget. This will be my second stage production with Ateg, and it has always been a labour of love in that camp. Any excuse to visit the Philippines is worth the work! I cannot think of a better way than to return with such a production as beautifulas this,” says Ayesa.

Bobby Garcia, who directs the musical, says. “I am thrilled to have two of the finest musical theatre performers breathe vibrant life into these iconic characters. Creating this show with Joanna and MiG has been an extremely rewarding creative experience and I couldn’t imagine anyone else playing these parts.”

“Jason Robert Brown’s score for ‘Bridges’ is one of the most glorious musical theatre scores in recent memory. What a joy to hear it everyday in rehearsals. It is an honor to be able to stage this show for Manila audiences,” he adds.

Also in the cast are Carla Guevara-Laforteza in the dual role of Marian and Chiara, Nino Alejandro as Bud, Emeline Celis-Guinid as Marge, Jamie Wilson as Charile, Bibo Reyes as Michael and Mikkie Bradshaw as Caroline. Joining them in the ensemble are Steven Conde, Nel Gomez, Franz Imperial, Yanah Laurel, Abi Sulit and Teetin Villanueva.