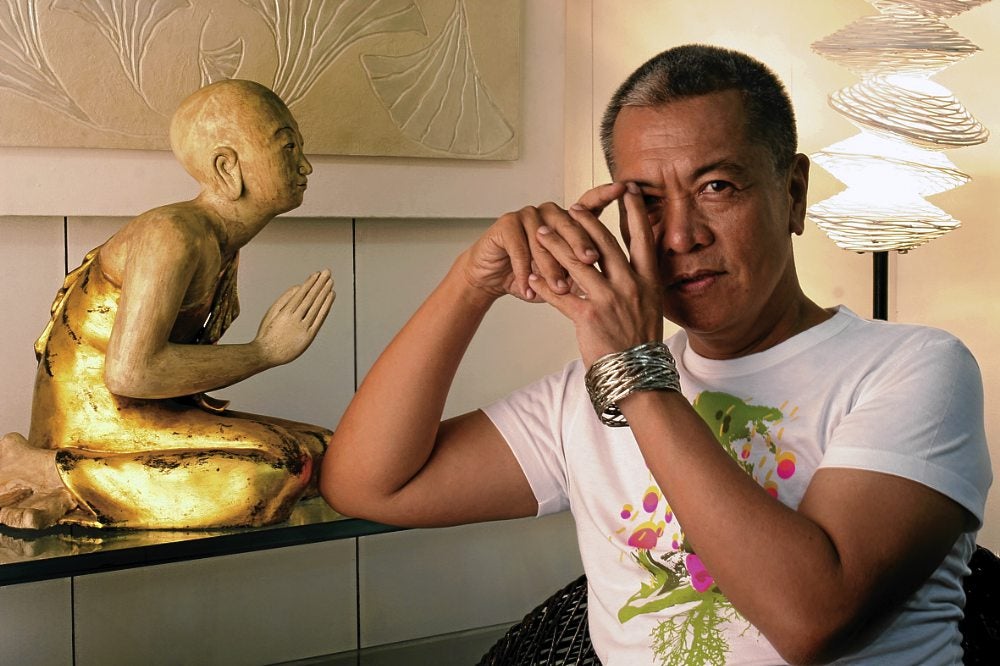 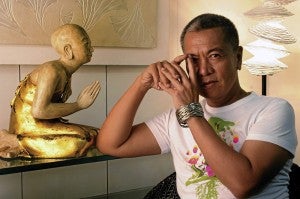 To many, he was the perennial Peter Pan, playful, adventurous and idiosyncratic despite the thinning, salt-and-pepper hair at 55 years old.

Friends described him as “brilliant” and “genius.” Like a genie, he could do anything on the spot at your command.

Although Santos never completed his degree in AB Broadcast Communication, he was invited to lecture because of his experience in media.

He played Emilio Aguinaldo in Johnny Manahan’s epic TV series “Kasaysayan ng Lahi”; worked in the advertising sections of Business Day and Philippine Daily Express; edited Man, one of the early magazines in the ’90s catering to male readership; and joined big ad firms such as Hemisphere-Leo Burnett and J. Romero & Associates.

Since 1999, Santos has done pictorial direction for the fashion pages of the Inquirer Lifestyle section. He took the stiffness that was so common in other magazines then by creating mis en scènes for Inquirer’s spreads.

In 2003, he gave the now-defunct Elan section a younger look with bolder graphics. He produced dramatic and out-of-the-box pictorials with Jun de Leon, Nap Jamir, Wig Tysmans and Tom Epperson, and did digital imaging with Bobot Meru.

His aesthetics were distinct: saturated colors, natural lighting and maximalism. His theater background enabled him to teach his subjects how to pose or emote in front of the camera.

With his knack for artfully arranging objects and making subjects laugh, Santos handled many pictorials for Cocoon magazine.

Friends will miss Santos’ puckish humor; the help which he gave unconditionally; and his cryptic words of wisdom.

One of his last poems encapsulates his belief in life, death and rebirth. “In the winter of the soul/silent./Seemingly still./Spring awakening.” Marge C. Enriquez