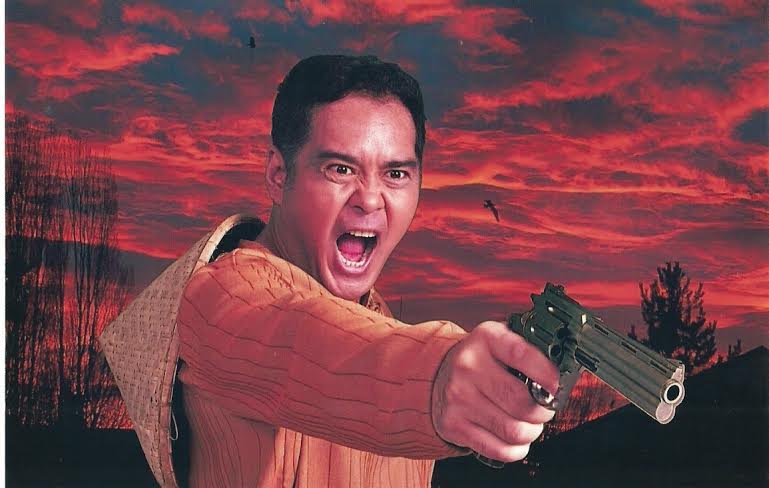 Fresh from the box-office victory that was “Heneral Luna,” John Arcilla takes on the role of another hero in “Kabesang Tales (Isang Rap En Rol Musical)” which will have repeats at the St. Scholastica’s College auditorium today, Dec. 12, 1 p.m. and 4 p.m., and Sunday, Dec. 13, 4 p.m.

“‘Kabesang Tales’ may not be as big a hero as General Luna, but they have one common goal: that invaders shall not trample upon our sacred shores. The fervor to act was definitely of the same intensity,” says Arcilla.

“Kabesang Tales” is a singing-acting role for the actor. Based on a libretto by award-winning writer Ricky Lee, the musical is directed by Alejandro “Bong” Ramos and produced by Red Lantern Productions.