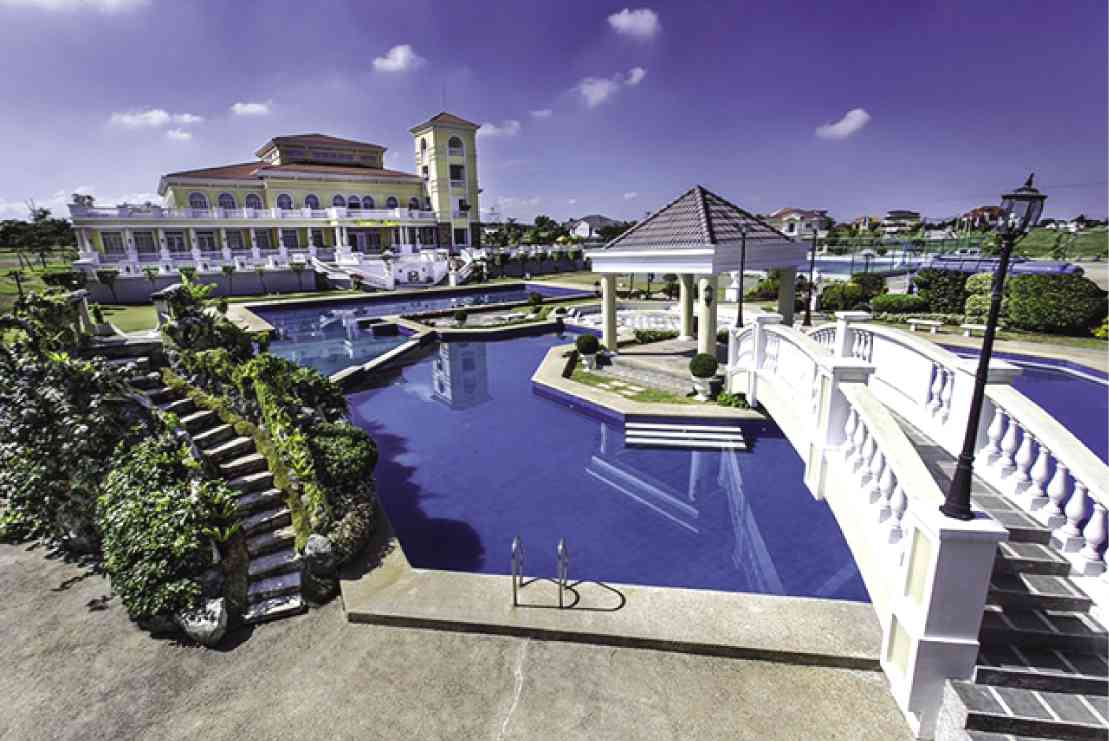 UNDERPINNING the Filipino homebuyer’s decision to purchase a property is the goal of passing it on to future generations. It is a cultural indicator, as much as it is a financial one.

Location thus becomes a primary consideration for many, and in Metro Manila there are highly sought-after areas or enclaves where property values are on a continuous uptrend. However, there are other factors that contribute to making one’s home a wise store of value, according to real estate professionals.

Filipino architectural firm Palafox Associates—with a portfolio spanning over 40 years of work in 38 countries— knows whereof it speaks when discussing the importance of design in creating communities and homes of lasting value.

“In every project, we make it our goal to create strong pride of place,” says the company’s principal, architect and urban planner Felino “Jun” Palafox, Jr.

A property or a community’s location may not be enough to sustain increasing land values. “The development must not only create lasting value for the owner, but also contribute positively to the city or neighborhood,” he explains. “The environment must be respected, and the family of buildings in a master-planned community must correlate in harmony.”

Palafox cites the southern community of Alabang, Muntinlupa, as an example of a burgeoning real estate area whose potentials still need to be maximized in the proper way, by both developers and the homebuyers themselves.

The area has successfully established its distinctive identity of leisurely suburban living with modern amenities and infrastructure. This “Southern vibe” has been greatly associated with traditional family living within a safe, secure and exclusive environment.

For a project with State Properties Corporation, Palafox carefully designed a unique master plan for its 75-hectare gated community in a prime parcel of land right next to the well-established and renowned Ayala Alabang Village.

The challenge was to incorporate the reputed advantages of the Alabang lifestyle, and take it a step further in order to be distinctive enough for the developer to capture its own target market. The development, dubbed Versailles, expresses the design intent that Palafox expounds on.

For one, “Versailles is a perfect example of the firm’s global expertise replicated in the Philippine setting,” says Palafox of the skills and planning required to create a luxurious environment inspired by the classical grandeur of the Palace of Versailles in France.

The centerpiece of the community is a grand clubhouse that resembles this architectural landmark. From here, all other elements come together to complement the look—from a large swimming pool complex to elegant water features such as a dancing fountain. A strong sense of arrival brought about by this imposing panorama would not be lost on any visitor to the community.

Landscaped and manicured parks are another important visual cue. In the Versailles community, these European influences take on a different purpose for Filipino families, who like to stroll around and get to know their neighbors.

Palafox is aware that foreign inspiration needs to be adapted to the local environment in such manner. “More than creating our rendition of the Palace of Versailles in France, we incorporated innovations to also fit it in the Philippine context,” he points out.

The design intent continues in the distinctive Mediterranean-theme house models, among which property buyers in Versailles are prescribed to choose.

Palafox’s adaptations are further evident in the large windows that allow ample sunlight and breeze to come in, especially during the summer months. “The cathedral ceiling gives the illusion of bigger space, and there are awnings to catch rainwater during the wet season,” he says. “These are also some of the elements that make the houses unique, memorable and identifiable.”

Looking at the wider urban context, Palafox affirms the growth potential of the Alabang area: “I was part of the Metro Manila planning for the World Bank in the mid-1970s. We looked at the direction of urban growth in the megalopolis, and the location of Versailles falls within the axis of Metro Manila’s southward urban expansion. The strongest growth primarily led by the private sector is bound for the south.”

Versailles’ master plan is also free from urban hazards, thanks to Palafox’s “adaptive architecture,” which projects possible threats like flood levels in an area and incorporates appropriate mitigation measures into the design.

“The structures have been built on raised land,” says Palafox, “and our studies on the area reveal that the development is nonetheless located at a high point, so many meters above sea level. Further, the land is far from any fault line, so there is less worry about earthquakes.”

Among the planned future developments in Versailles is creating houses designed for the handicapped and senior citizens, with a built-in elevator and other features for enhanced convenience. This is a way of providing added value to an already prized investment. “We’ve always been flexible, according to what the client wants,” says Palafox.

These elements of master planning all come together to make the most of prime property and to build a home, as well as a community, that stands the test of time and serves as a lasting store of value.