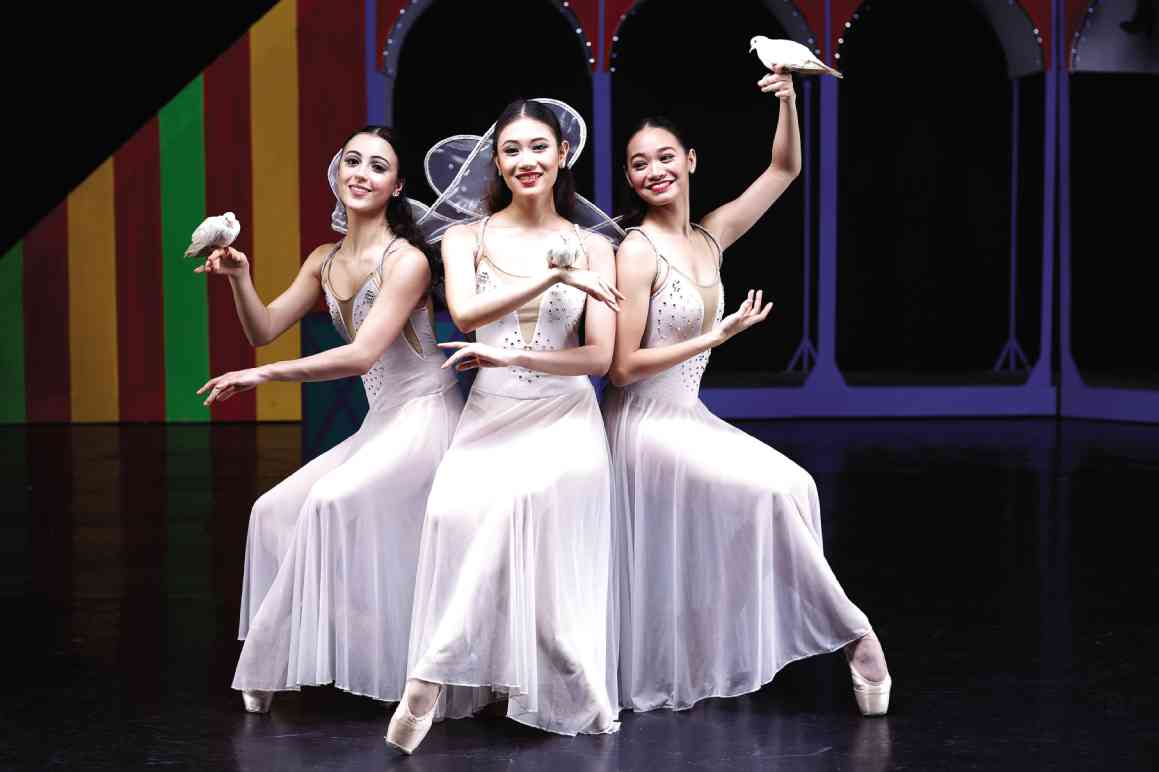 SCENES from “JOY!” Circus D’Ballet production at Star City will run Dec. 18 to Jan. 3 next month.

The production is complete with acrobats, contortionists, a unicyclist, jugglers, clowns, a very young magician and aerialists.

The show is based on an original concept by Star Parks chair Fred J. Elizalde. The story line features two mime artists and a magician meeting and taking the audience on a musical journey using popular Christmas songs such as “Joy to the World,” “Pasko Na Naman,” “Pasko Na, Sinta Ko,” “Hele” and “Kumukutikutitap.” 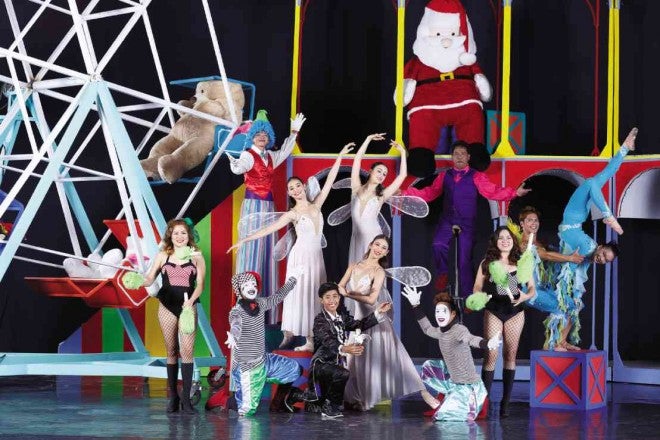 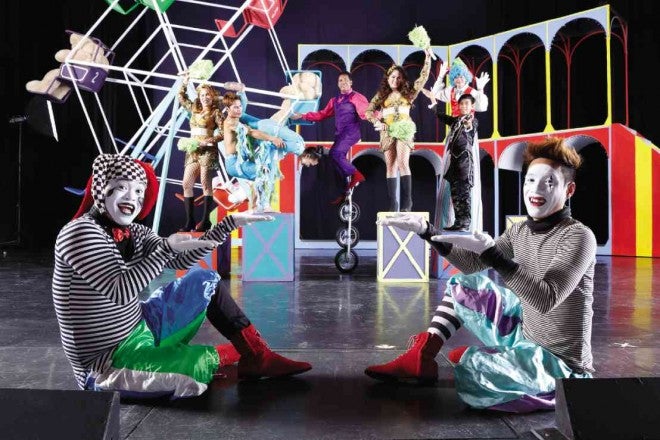