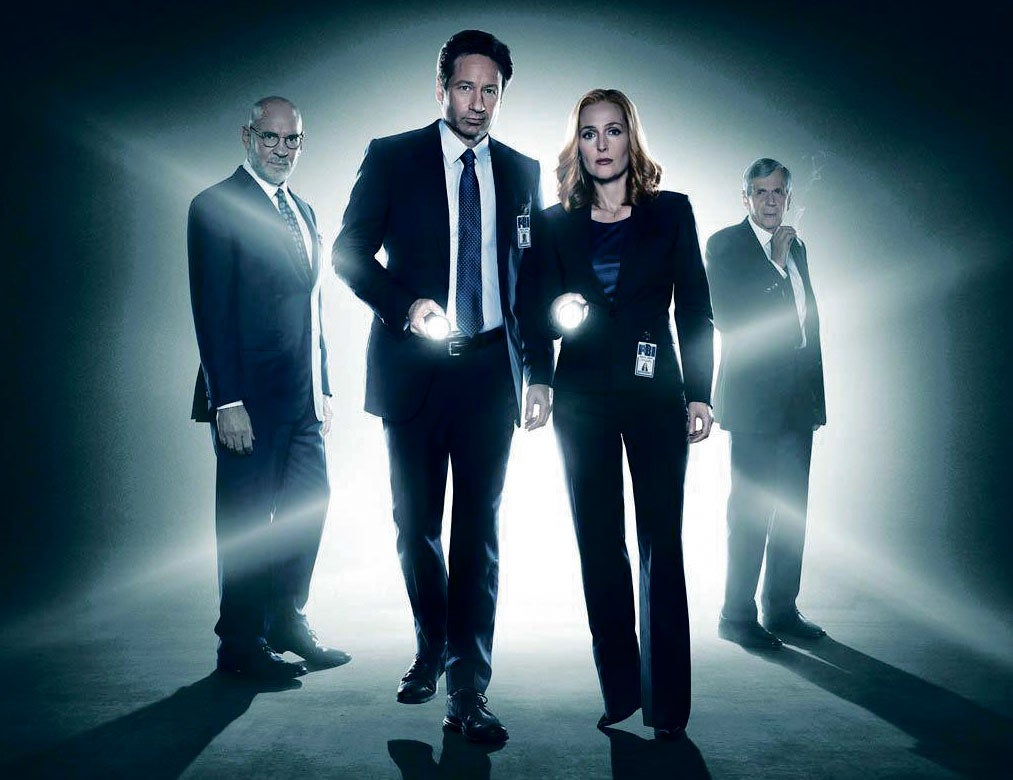 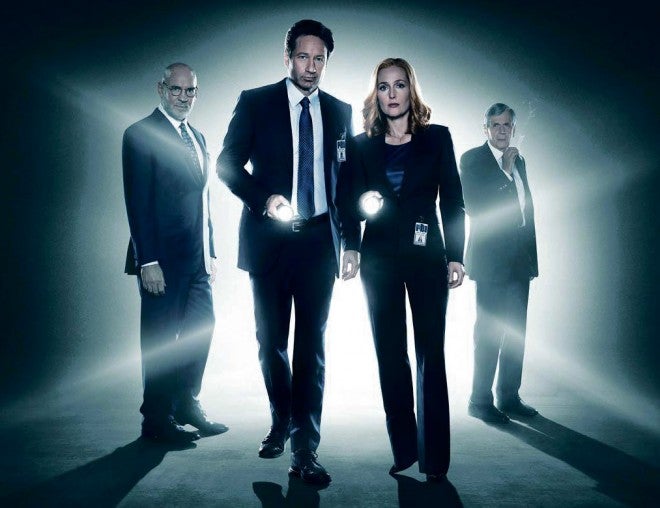 To prepare for Scully-Mulder goodness, we have been binge-watching “The X-Files,” and while watching, we couldn’t help but feel like giddy schoolgirls again —Scully and Mulder’s chemistry was really off the charts. One magazine article had it right when it said that Scully and Mulder were being “shipped” way before the term was invented.

Another thing you’ll realize while getting yourself reacquainted with the show is that it was and still is a damn good series. And even though the loose, boxy suits and antiquated technology of the ’90s clearly date “The X-Files,” there is a timelessness to its themes and stories that has made watching it again a pleasant rediscovery.

You’ll also realize that “The X-Files” is the framework that other contemporary sci-fi/paranormal shows try to copy; it’s made us appreciate “Supernatural,” a show that frequently pays homage to “The X-Files” because of their shared writers and producers. (The Winchesters also have that natural chemistry that Scully and Mulder had, minus the romance, of course, although there is a lot of fan fiction online that begs to differ.)

No time to watch the entire series before the miniseries premiere? Here’s a list of our favorite episodes that you can watch first.

Meet Fox “Spooky” Mulder and his new partner, Dana Scully. Scully was assigned to the X-Files, a one-man section of the FBI dedicated to investigating paranormal cases. A scientist and physician hardwired to look for logical explanations to the unexplained, Scully was primarily assigned to be Mulder’s partner in order to debunk his cases, which would then allow the FBI to shut down the X-Files for good.

A killer that can fit through tiny vents to eat your liver sounds like the stuff of nightmares, and folks who watched this episode can’t hear the name Eugene Tooms without flinching or shuddering.

This claustrophobic episode ratchets up the paranoia and distrust when a mysterious parasite infects the humans trapped in an ice-encrusted base and turns them into savage killers.

A game-changing episode in which Scully becomes the believer and Mulder becomes the skeptic.

The first episode where we meet The Lone Gunmen, the precursor to today’s conspiracy bloggers.

The one where Eugene Tooms returns.

The season finale brings Mulder a significant lead in his alien obsession.

An ex-FBI agent plagued with hallucinations and claims of alien abduction holds people hostage and endangers someone close to Mulder.

Mulder has a crisis of faith when someone he loves is on the brink of death.

Mulder and Scully encounter a fetishist who brings up an underlying trauma for Scully.

A continuation of the alien mythology that is central to “The X-Files,” this is also an episode conceptualized by both David Duchovny and creator Chris Carter.

The alien conspiracy hits very close to home as Mulder discovers a loved one’s involvement in the experiments.

Peter Boyle won an Enemy for his role as a psychic who helps Scully and Mulder on a case.

This is by far the most disturbing monster-of-the-week episode of “The X-Files,” involving inbreeding and generic mutants.

Save this episode for last, as fans finally get a definitive answer about Scully and Mulder’s relationship status, a status that was kept constant in the two movies that came out after the series ended.

Sadly, this relationship seems to have ended when the miniseries premieres this Sunday, but Scully and Mulder shippers like ourselves are still hoping.