A mountain which even the semi-active can climb | Inquirer Lifestyle ❮ ❯ 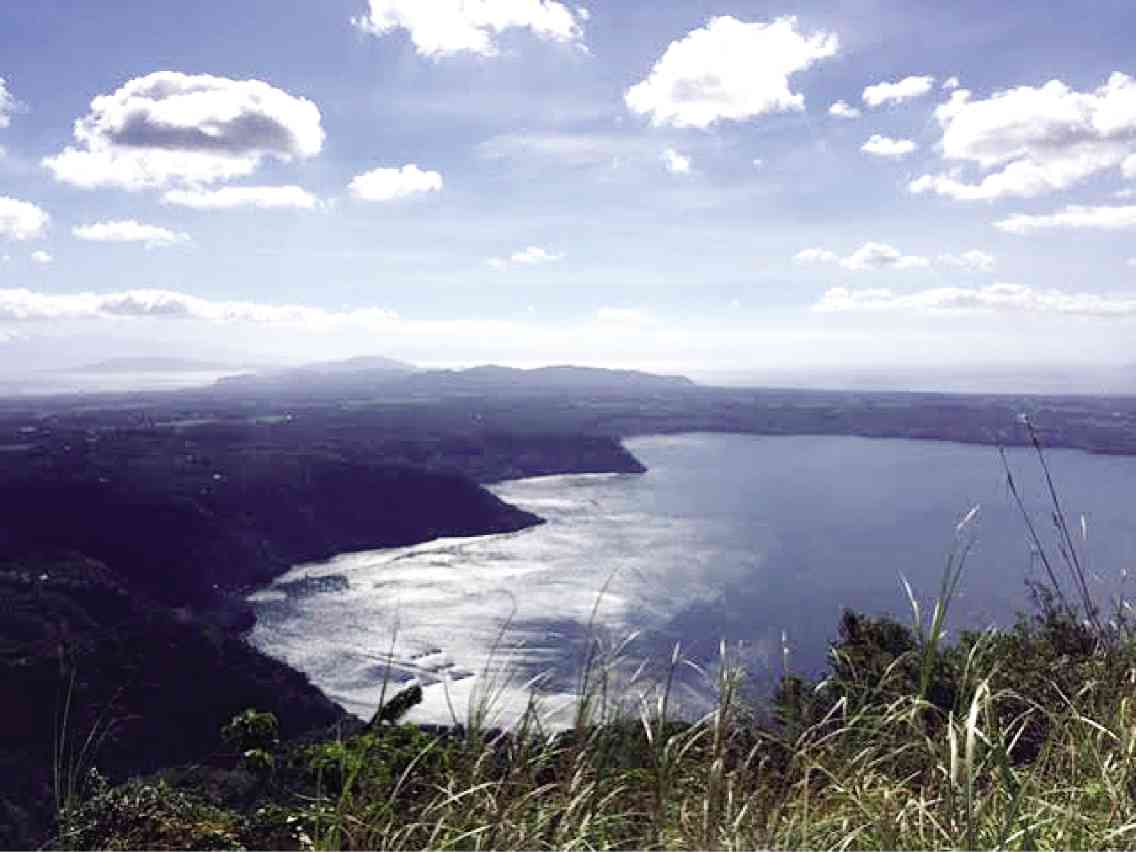 IN CLEAR sight, the plains of Batangas from the first summit

A mountain which even the semi-active can climb

While the rest of the country were probably in bed nursing their noche buena bellies, I found myself en route to Batangas province on a blue-sky Christmas morning.

Exactly a year ago, I was strolling around the parks of a rather chilly Tokyo, so I thought to myself, why not spend this day enjoying the great outdoors?

My boyfriend Gus agreed to this plan, and based on its proximity to Manila, Mt. Maculot in Cuenca, Batangas, was our choice. It also promised a relatively easy hike and breathtaking views at the top.

The advantage of going on a road trip on this once-a-year holiday is that there was virtually no traffic, not on the SLEx (South Luzon Expressway), not on the STAR (Southern Tagalog Arterial Road) Tollway, and more importantly, not on the narrow streets of the small towns we had to pass through to get to the starting point of the trail.

We found shaded parking beside a sari-sari store/Internet café/gaming center, and this entire trip took us a few minutes short of two hours.

You are advised to get a guide for a climb up Mt. Maculot (elevation 947 meters). Even without prior notice, the woman managing the sari-sari store was able to source one for us.

Our guide told us he was surprised at the number of hikers who had come on this day, Christmas. His fee for the climb was P400.

On average, it would take inexperienced hikers about two hours going up, and a little less going down. After applying sun block and bug spray, we made our way up.

The trail started off easy enough; we passed by establishments that offered showers and working toilets. (On the mountain itself, you can freely answer nature’s calls without getting embarrassed.)

Cooler December weather, plus the abundance of trees, gave respite from the high noon temperature. It is best to start the climb early in the morning, especially when the summer months come in.

There were many opportunities for me to rest, catch my breath and enjoy the view as the trail got steeper. I would consider myself moderately fit, but, accustomed to moving on flat surfaces, the effort of pulling my body weight up step by step, as the climb went on, became intense.

Still, there was no pressure to rush to the top, and there were makeshift benches and rest areas where you can take a quick (or longer) break.

We reached two peaks that day: the first being on the trail we were on; the second, called “The Rockies,” required a short climb down and a scramble up rocks to get to its top.

For the uninitiated, there is no proper trail getting to the latter peak so you will have to find the best way to maneuver your body up and around the rocks to move up.

Up there, you can really take in the view, which, on a clear day, is truly amazing.

The Rockies’ elevation is roughly 700 meters and overlooks Taal Lake. From this vantage point you can see Taal Volcano, the plains of Batangas, as well as Mt. Makiling and Tagaytay Highlands.

My boyfriend’s eagle eyes even spotted the silhouette of Mindoro’s Mt. Halcon.

Making our way down was quicker, but the trail had gone a bit slippery with all the fallen leaves and rocks.

By the time we got back to the start of the trail, we had spent about five hours on the mountain.

Our guide suggested that we    expand our trail toward the Grotto (937 meters) if we had more time, or an earlier start, which would have taken another hour or so to get to from The Rockies.

For animal lovers, Mt. Maculot is dog-friendly, and the more adventurous can go up to the summit for an overnight camping trip.

A weekday hike is advisable. We were told that the weekends find the trails often teeming with both avid climbers and first-timers. Mt. Maculot promises something for the active and the wanting to be more active, and for me, a very memorable way to spend Christmas.