A mouse by any other name | Inquirer Lifestyle ❮ ❯ 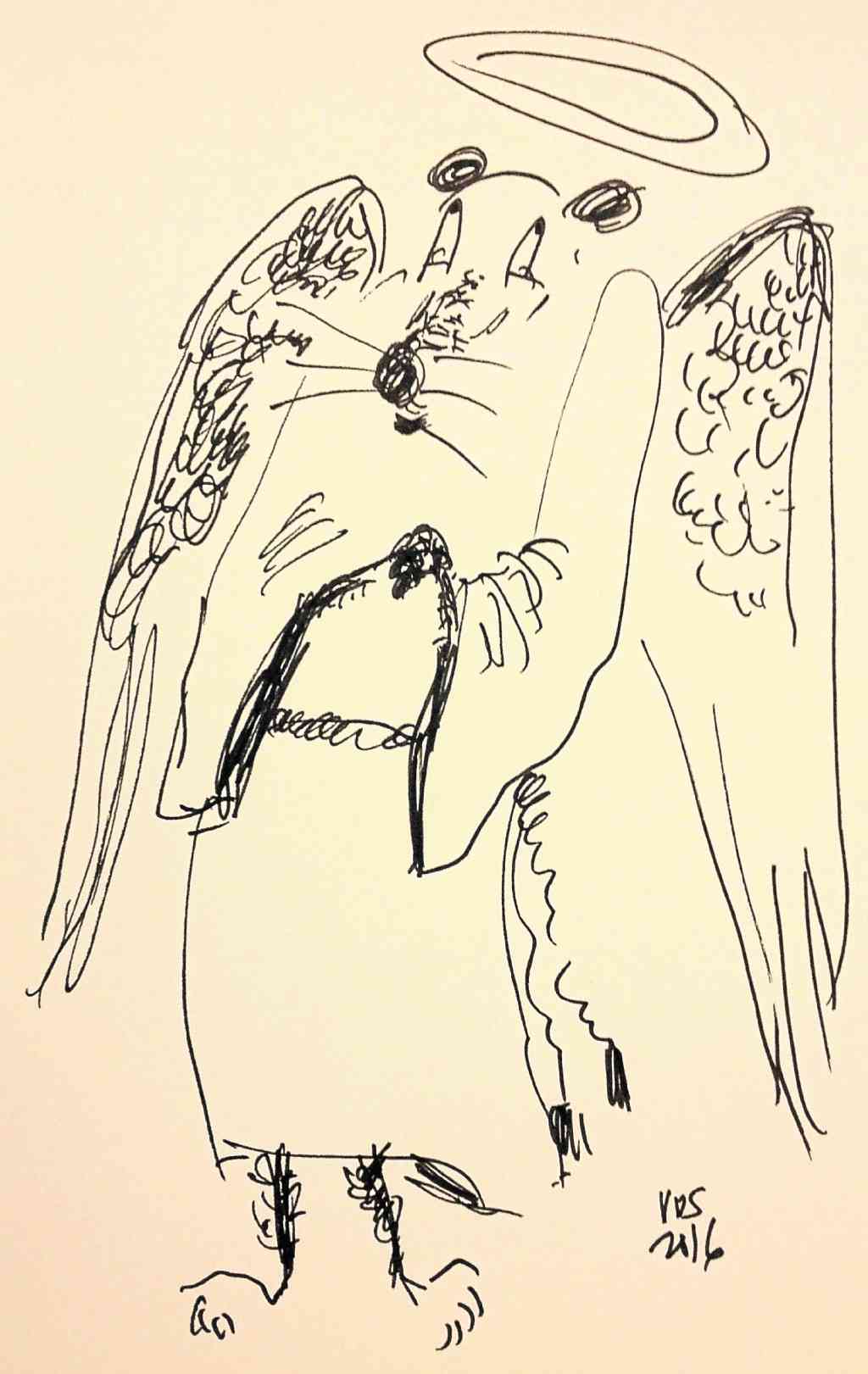 A mouse by any other name 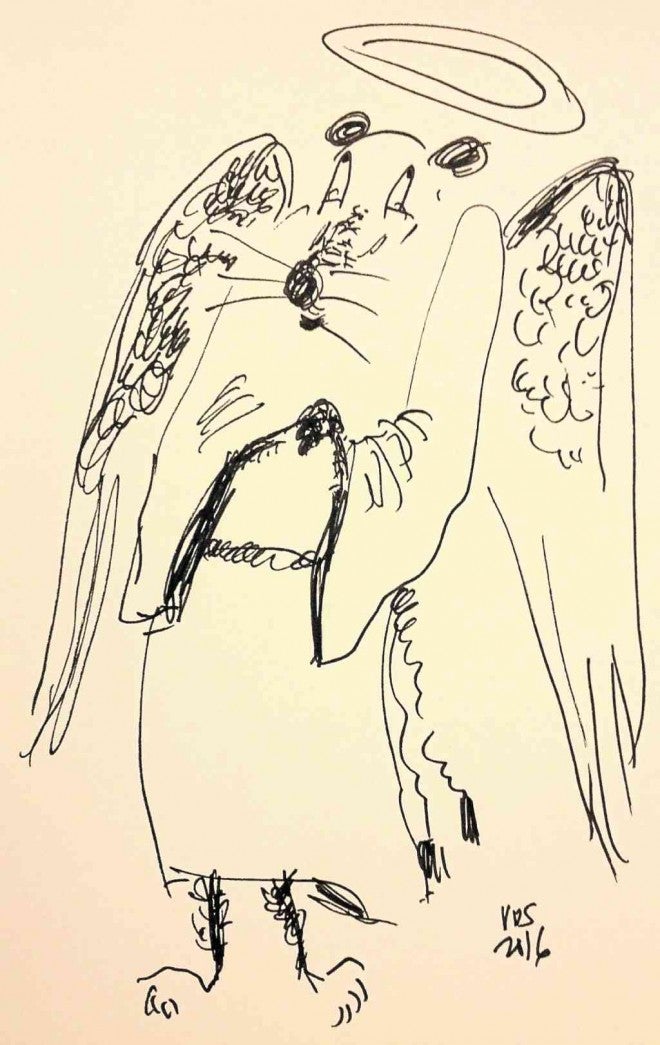 Our next-door neighbor Helen warned of a “bubwit” on our floor, possibly on a reconnaissance mission for Ratsville, Makati. Well, by now, its principals will have known the fatal dangers in their target territory.

All the same, the tiny mouse jolted us out of our complacency; we had presumed ourselves beyond the reach of such low-life as roaches, ants and, yes, mice. Aside from the advantage of height, we condo dwellers have regular pest-control services, among other security measures. No need to worry—well, until one late night.

I’m already in the bedroom. As soon as I have left the living room, Vergel, an economy freak who can’t wait to turn off the aircon, slides the balcony door open to let the cheap natural muggy air in to mix with the residual cool, possibly leaving an inviting gap.

A multitasker, he continues to watch TV and strum his guitar. Suddenly, a little intruder, Helen’s mouse presumably, darts by, fleeting along the base of the bookcases in front of him and turning left at the corner toward the unoccupied fully darkened guest room.

Vergel is himself up and running after it. He pulls the guest room door shut, locking the pest in. He opens our bedroom door and announces in a stage whisper, “There’s a mouse in the house!” (That, I thought, is a good title for a play.)

I stay out of the way, shutting my own door even before he finishes the sentence, more exactly at the mention of the word “mouse.” I’m standing on the bed, slipper in each hand in anticipated self-defense, a prospect I actually mortally dread, my eyes fixed on a gap under the door.

I can hear the racket outside. Our kasambahay Lani has joined Vergel in the operation. Quite unable to summon the appropriate prayer for the occasion, I silently cheer them on.

After what seems like forever, I hear guitar strumming again, in livelier victory tones now, and I begin to wonder if it was my resident pied piper who in fact lured the intruder to its doom.

It is, in any case, music to my ears, an all-clear signal, until it occurs to me that Ikabod may simply have been kept at bay, and was still co-dwelling with us, unreachable in some crevice around. How can I ever sleep again!

But I come out to a scene of murder most foul, my hands clean, but not exactly my conscience. Lani is beside herself with triumphal excitement; she can’t be stopped from recounting the operation.

On Sir’s order, she comes with a basin. Herself armed with a broom, she taps, pokes, sweeps, thus luring the intruder out into Sir’s basin, waiting agape like a pair of jaws. Positioned on all fours, my quick-witted, quick-limbed champion brings his trap down with perfect timing.

A house handyman is called to bore a hole in the basin, and through it massive doses of lethal Baygon is sprayed, and, for the coup de grâce, Sir tells her to boil water.

I don’t want to know the rest. Suffice it to say that Ikabod is now a martyred saint in “bubwit” heaven.

In case any reader is in tears, such tiniest of mice grows no bigger, but is dangerous all the same. It matures in a month and can reproduce in sixes per month. Compared with the species that grows into the size of cats, it may seem cute, but only in cartoons. It carries lice, and its feces and urine can give humans the deadly disease called leptospirosis, which leads to organ failure and massive bleeding.

It also carries a virus called hantavirus, which humans can catch by contact with its urine or feces. Simply inhaling any dust so contaminated will also do it; but, of course, the surest though infrequent way is bites.

Filipino folklore warns us to treat this life form with some kind of respect, specifically to address it in the third person, as in the Spanish “usted.” And, so as not to incur its ire, we are told it is wise to refer to it in normal conversation as “ang mabait”—the good one.

Well, then, that should ease our conscience; my hero just sent another one of such mabait to where all good creatures go—although, perhaps, before its time.