What we do for love–to tell, in this case, stories of love | Inquirer Lifestyle ❮ ❯ 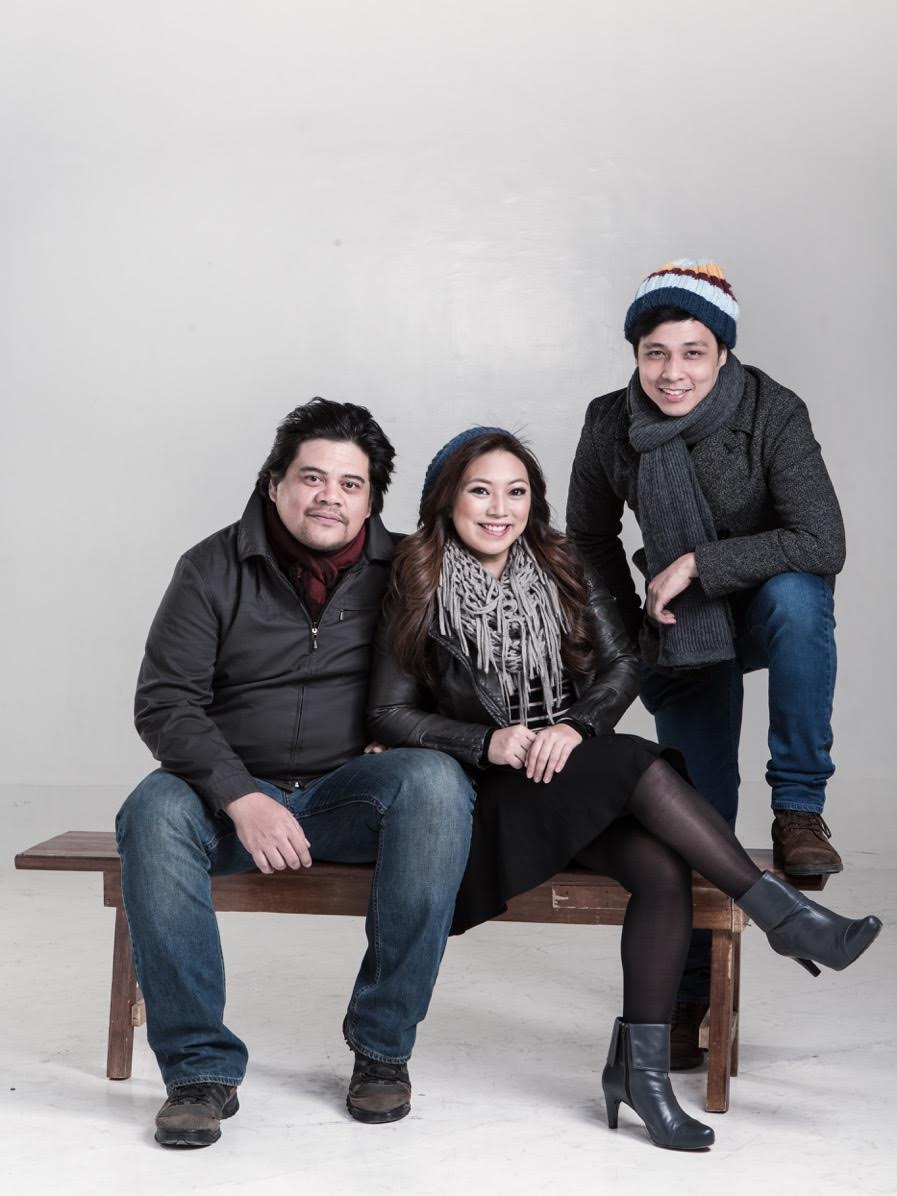 What we do for love–to tell, in this case, stories of love

Jamie Wilson stands on the edge of the stage supervising the construction of the set for the play that opens in two weeks. It is morning and the mall had just opened, and yet he has the disheveled look of someone who has been working for hours.

This shouldn’t be remarkable, since he is now resident technical director of Repertory Philippines—but for two things.  Those who know Jamie or hung out with him in the late ’90s or early aughts would assume that if he was awake in the morning, it was because he hadn’t slept from a night of debauchery. He was, at one point in his life, the very definition of “party animal.”

The other surprising thing is the leadership he exudes—quiet, confident, assured. Now in his early 40s, he cracks, “Sometimes I feel like I’m still trying to get used to being grown up.”

Before the 1 p.m. call time, Caisa Borromeo saunters in, greeting everyone with an endearingly nasal “Hello, guys!” and setting her latte down on the director’s desk.

Immediately there is light banter between her and Jamie. She then interrupts the conversation with an invitation to throw lines. Caisa, a part-time teacher on weekdays, is one of those rising stars of Philippine theater who finds herself constantly employed onstage. She is one of those who made the decision early in life to be a theater artist, works extremely hard and is well on the way to being one of its brightest stars.

While she is pacing around the stage and Jamie tosses his lines to her from the stage’s edge, Naths Everett comes into the auditorium; she begins to yell out a general greeting to the theater occupants but sees the two deep in a line rehearsal and catches herself.

She waves at me, mouths a greeting and immediately goes for the script in her bag to help feed cues. Naths, a veteran of “Miss Saigon,” is one of those actors whose body of work is as impressive as her mastery of her craft. Even as my student many, many moons ago, she showed impressive instinct and sensitivity.

Then Reb Atadero rushes in, ready to apologize even if he is not even a minute past the 1 p.m. call. Another star on the rise, he was cited for the “nervy intelligence and fine comic flair” (Inquirer) he put into the role of Benjamin in “The Graduate,” which made audiences sit up and take notice, just as his recently acclaimed turn in Luna Griño-Inocian’s original play “The Horse and His Boy” did.

Naths gestures for him to move to another part of the auditorium to throw lines for their scene.

In truth, these days it’s hard to tell a story about love, let alone nine of them, without inviting skepticism and potential eye-rolling from a jaded cosmopolitan audience—especially when each of the nine short stories willfully hits all the cliché signposts and courts Pollyanna corniness.

Think “Love American Style” or “The Love Boat.” (For those too young to remember what those were, look them up on YouTube to get your dose of cringe-inducing schmaltz.)

But then it is about love. Who can ever argue that that isn’t a topic worthy of exploration? That inscrutable, agonizing, euphoric, depressing thing called love. That thing that is steered by hormones, and irrationality, and mood swings (most crazily so at the onset of
puberty), rendering us quivering with silliness and melancholia and ecstasy in its wake. The thing that allows human experience to reach euphoric heights and sink to infernal depths.

At the risk of painting the play we’re doing—“Almost, Maine” by John Cariani—as some kind of cerebral exploration of love, let me first say this flat out. It is not cerebral and there is very little complexity to be had here.

The vignettes, however, are engaging, surprising, very funny, and, at the risk of inducing the gag-factor, “heart-warming.”

It is a cold winter night in a mythical town called Almost, Maine, so named because as one character puts it, “we’re in unorganized territory, we just… never got around to organizing ourselves.”

Nine couples—18 lonely individuals—in various parts of the town but sharing the same northern sky, find themselves lost in a cold, snowbound landscape, searching for, or attempting to recover, or discovering, love. The formulaic is then infused with touches of magic realism and a healthy dose of absurdity that, much like vinegar does to culinary concoctions, cuts the sugar and renders the final product wholly delicious and pleasantly surprising.

I call the company and the cast of four and the crew gather around the director’s monobloc desk. This is a cast that has had its share of colorful experiences. And yet, all cynicism is parked at the theater door when they come in.

They—we—are about to embark on a mythical journey, from this mythical, idealistic haven called the theater to another one called Almost, Maine, and we’re taking all the love we have for our craft, to tell stories about love.