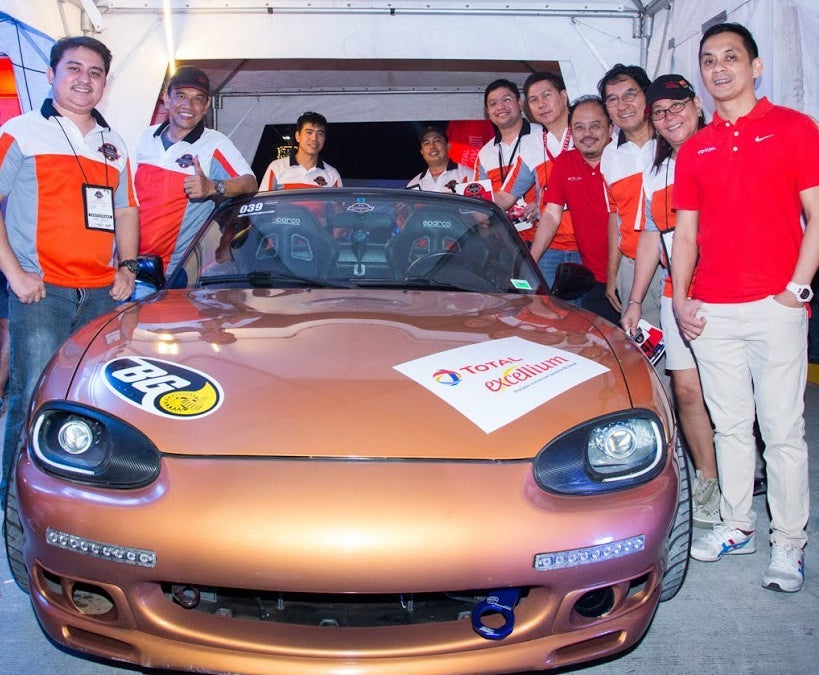 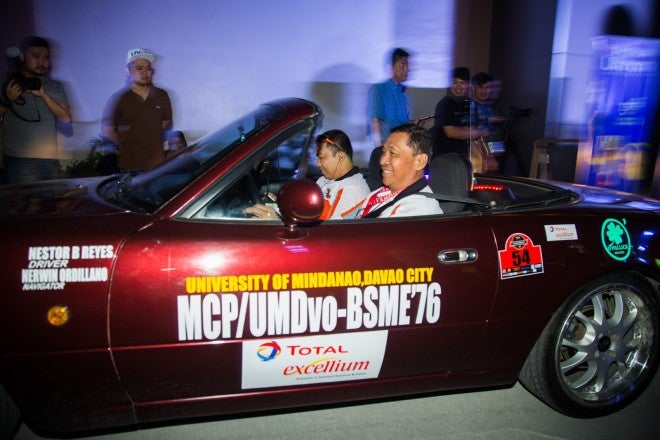 TOTAL believes in the motoring values promoted by the Cannonball Run, Aside from pushing motoring limits and enjoying the freedom of the open road, the event also prides itself in observing safety measures, rules, and regulations. It’s about relishing in your engine’s performance yet being a smart and responsible driver or rider. 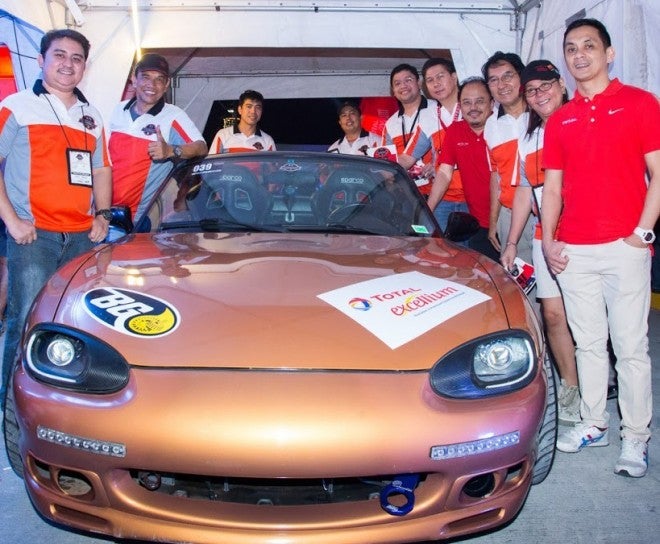 Organized by six-time endurance run champion Joey Almeda, Cannonball Run Circuit 2016 saw the participation of local and international drivers and riders, as well as motoring enthusiasts, in a challenging circuit that traversed Northern Luzon. The event kicked off at the Oxford Hotel in Clark, Pampanga, which was also the end point of the circuit. Several TOTAL Service stations served as pit stops where participating drivers and riders were able to gas up and avail of various services and refreshments. 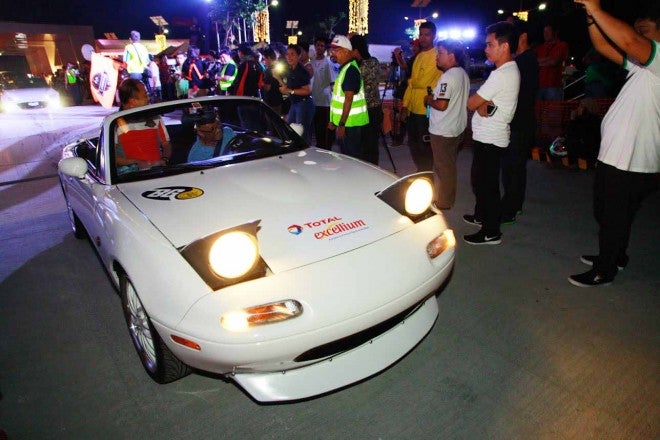 TOTAL Excellium also sponsored the Miata Car Club for fuel and services. Miata Car Club’s run was powered by TOTAL Excellium, the gas giant’s innovative fuel product from France. It cleans and protects engines, delivers optimal engine performance, and has less carbon and harmful emissions. The company has developed the TOTAL Excellium with the customers in mind—it’s the fuel that cleans engine kilometer after kilometer.

Cannonball Run prides itself for promoting camaraderie, brotherhood, and fellowship among local and international drivers, riders, and motoring enthusiasts. With hundreds of participants and counting, Cannonball Run is indeed one of the biggest motorsports events in the country.

At the Cannonball Run, participants used their knowledge of their machines, smart driving skills, and proper driving etiquette to survive the circuit. Map reading skills, navigational instinct, and safe driving techniques also came in handy. Most importantly, they were able to complete the challenge with the help of TOTAL Excellium, the fuel product that enabled them to drive longer, go further, and perform better. ADVT