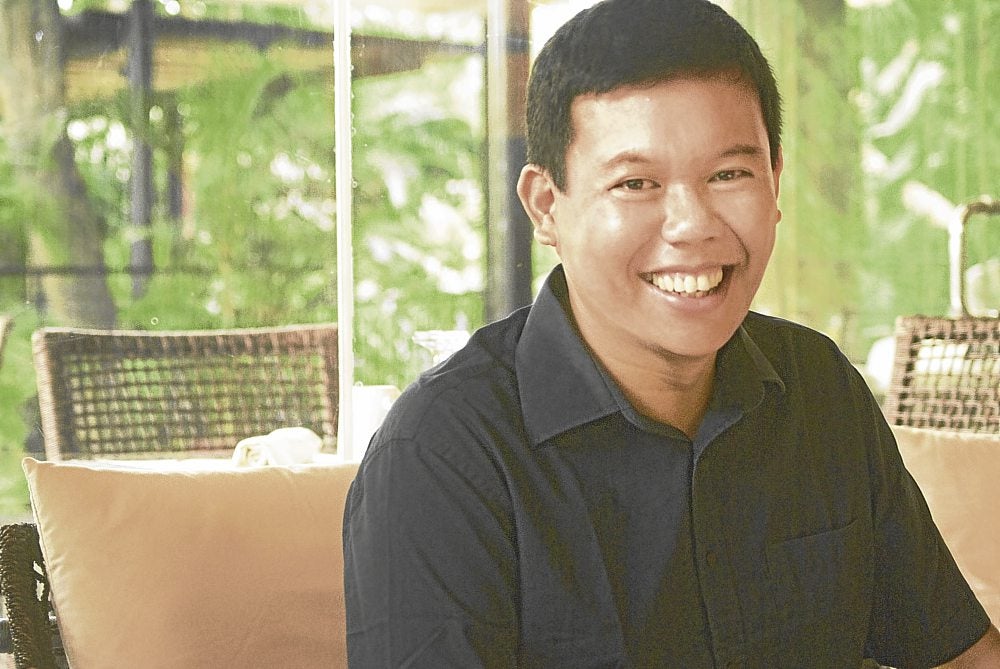 Making theater in Cebu for 10 years and counting 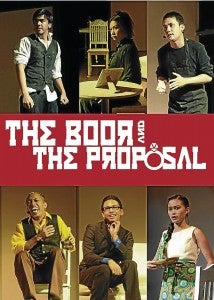 To cap its 10th anniversary, Cebu’s Little Boy Productions (LBP)  is staging one-day-only performances of Chris Martinez’s comedy “Welcome to Intelstar” and Anton Chekhov’s “The Boor” and “The Proposal.”

LBP brings in shows from Manila and stages its own shows with local talent.

It has also done co-productions in Manila, including “Once on This Island” and the Filipino translation of “Art” with Actor’s Actors Inc., and the Asian premiere of Disney’s “High School Musical” with Ateneo Blue Repertory.

“What I’m most proud of is the diversity of shows that we’ve done,” says Hendri Go, the man behind LBP. “In Manila, you have different theater groups with different segmented markets. In Cebu, we don’t have that. LBP tries to do a little bit of everything.”

In 2001, Go helped out a friend with the Cebu tour of New Voice Company’s “The Vagina Monologues.” He observed the entire process from backstage to front-of-house, including the business side of logistics and ticket sales.

“I realized that you don’t have to be a performer to do theater,” he says.  “I saw how the audience loved the show. Wouldn’t it be great if we could have more of these in Cebu? Wouldn’t it be great to make theater more accessible to Cebuanos if the shows were brought here?”

Later that year, he brought over the play “Love Letters” to Cebu.

“I found the script quite moving and the production requirements minimal, meaning, it didn’t cost so much,” he says, laughing. 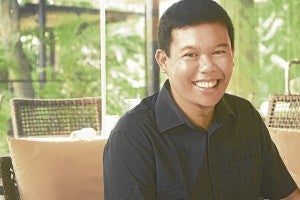 “It was a very big deal, getting these well-respected stalwarts to do our very first show. It established a level of quality for the company,” he says. “Since then, we’ve worked with the likes of Lea Salonga, Menchu Lauchengco-Yulo, Cherie Gil, Michael Williams, Bituin Escalante, Chari Arespacochaga, Ricky Davao, the late great Jose Mari Avellana.”

“We produced regional premieres of plays by contemporary Filipino playwrights.”

Aside from occasionally touring shows to Dumaguete and Ormoc, LBP conducts workshops in Cebu every summer.

“Cebu audiences are more appreciative than Manila audiences because we don’t get as much productions. We have a lot of first-time theatergoers.  Those who come to watch really make an effort to get into it, to enjoy and appreciate it.”