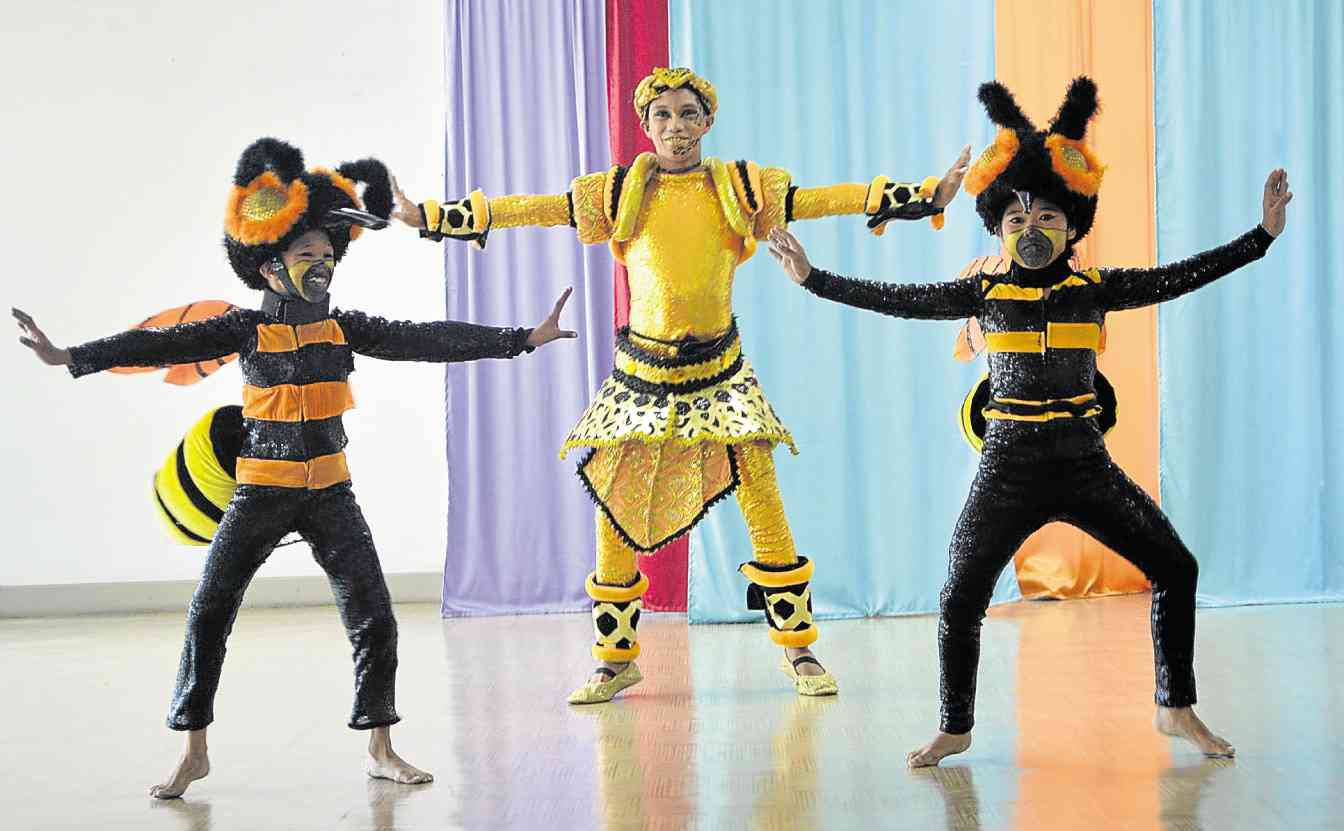 The Philippines will be represented for the first time next month at the World Culture Festival (WCF) in New Delhi, India, when the award-winning dance troupe from Leyte, Buyogan Festival, performs.

The WCF, happening on March 11-13, is a global movement spearheaded by The Art of Living that celebrates humanity, diversity, spirituality and harmony. For more than a decade now, the festival has been bringing together world leaders and people of different cultures  in a massive global meditation.

It is part of the 35th-anniversary celebration of The Art of Living, an organization established by humanitarian and spiritual ambassador Sri Sri Ravi Shanker. Its  mission is to develop and strengthen a person’s character through mindful meditation.

This year, more than 3.5 million people from over 150 countries are expected to join the three-day event, up by 1 million from 10 years ago. A world stage six times the size of a football field will be set up to accommodate the participants.

“It’s about bringing the whole world together as a family, going beyond political and religious barriers, to achieve peace, love and harmony,”  said Nameeta Dargani, country coordinator of The Art of Living in the Philippines. “When you meditate, you bring a certain calm inside yourself. Imagine if so many people are meditating together, feeling that state of calm.”

Change the brain and body

Half the subjects were taught formal mindful meditation, becoming keenly aware but nonjudgmental of present moment experiences, while the other half were given the more “mainstream” version that entails only relaxing and distracting the mind.

The brain scans that followed showed that, while both groups reported an improvement, it was the mindful meditation that made a difference.

Armed with this knowledge, The Art of Living decided to volunteer in helping out  victims of Supertyphoon “Yolanda” in Tacloban City. Madel Pajarillo, one of its volunteers, said someone needed to do something about the “mental hygiene” of the people. “Everyone was so concerned about sending relief goods and clothing, and constructing homes and infrastructure. We felt we also needed to rehabilitate the mind,” Pajarillo said.

Volunteers from The Art of Living flew to Tacloban to teach the survivors the basics of mindful meditation. Soon, even the children started to join the sessions.

Siaw San Liew, a Malaysian who flew into the country to help rebuild the mental health of the survivors, recalled the horrific sight of the wrecked airport and the constantly dark-gray ocean. What struck her in the end, however, was the spirit of the Filipino people.

For the next two-and-a-half years, Siaw traveled back and forth from Malaysia to Tacloban, living among the survivors, learning to love and appreciate the Filipino culture while continuing the program of rehabilitating the mind. Soon she discovered the dance troupe Buyogan Festival and worked double-time to bring all 120 members to the WCF.

“We need to tell the world how Filipinos can still dance even after a typhoon. They celebrate life every moment, no matter how challenging their day was. It’s time the Philippines contributed to world peace by participating in the WCF,”  Siaw said.

Abuyog is a town in Leyte, 77 kilometers from Tacloban,  which was also devastated by “Yolanda.” It was Siaw who personally delivered the letter of invitation to Abuyog Mayor Octavio Traya Jr.

The logistics of sending a delegation of that size, however, is daunting, Traya said. Sending a small delegation is out of the question. The Philippines, he said, needs to make an impact on the world stage.

“It’s a rare opportunity, and our dancers have been the undefeated champion in the Sinulog Festival for years,” Traya said.

Funds are being raised to send Buyogan Festival to India. Donations are accepted. Call Kim Hartman, The Art of Living volunteer teacher, at 0917-8480063 for donation inquiries and general information.