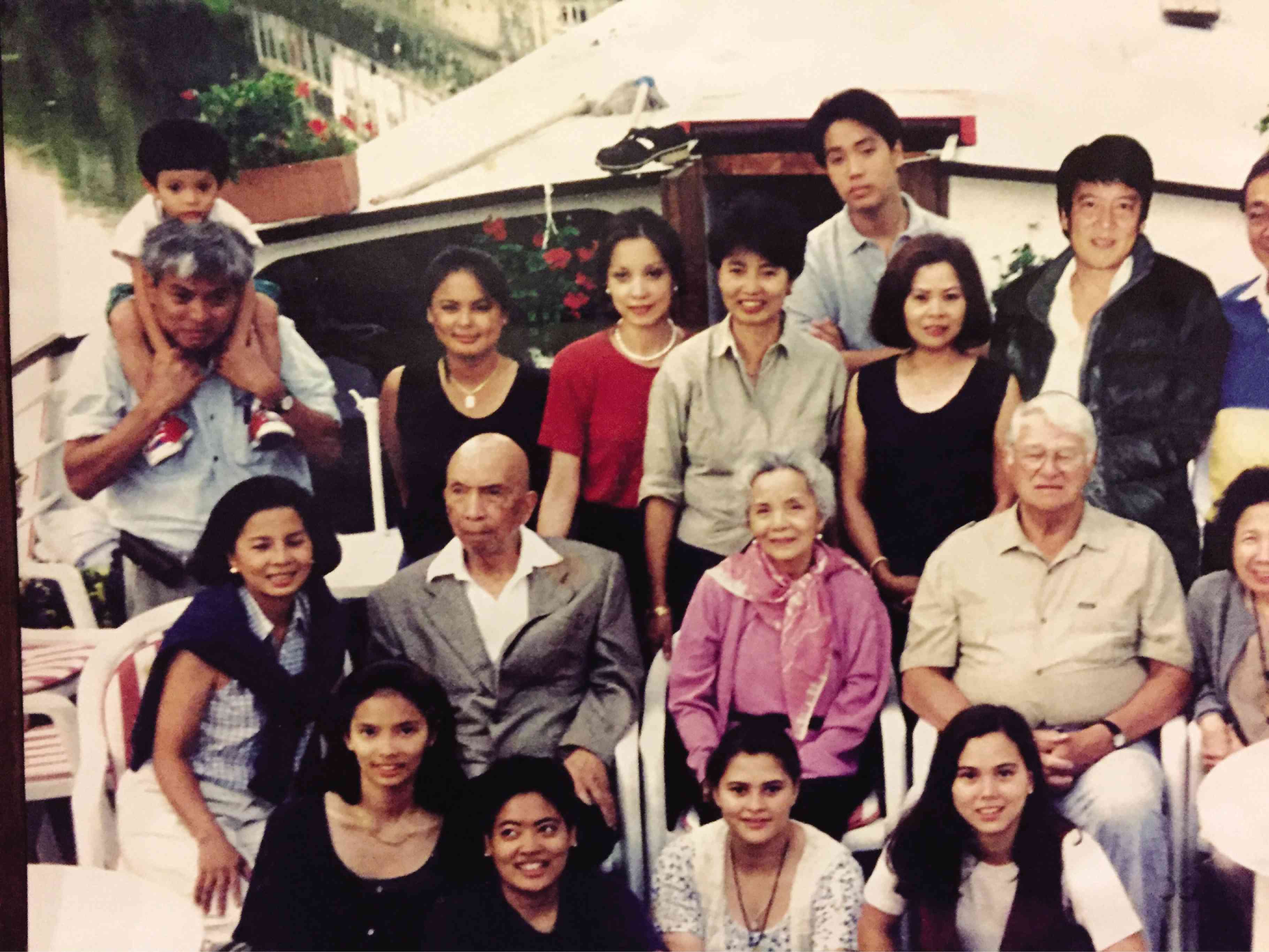 A family feud that extends to the grave –and beyond 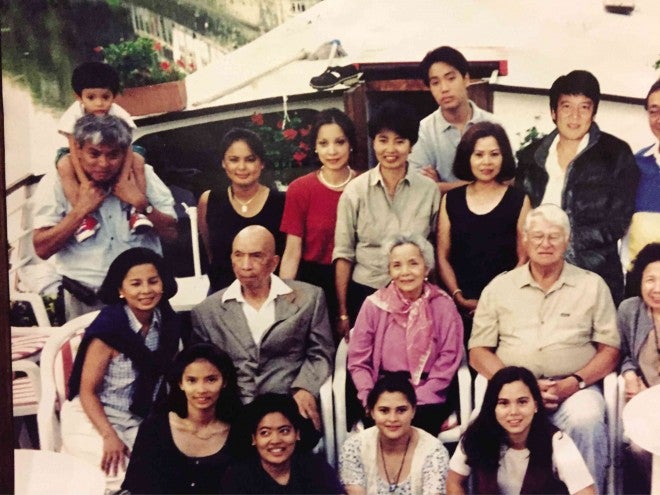 YOU’D think that families would forgive and forget after a death comes—they’re blood, after all—but the Ilusorio family is taking this feuding over family wealth to the extreme.

What ensued were lawsuits (by the hundreds, it is said) filed by the siblings against each other, running to this day.

Last Feb. 17, Nanoy’s widow, Erlinda “Nena” Kalaw-Ilusorio, passed away in New York City, with only two of her children, Ray and Shereen, around. It is said that the two did not inform their siblings Lin, Maxie, Sylvia and Honi.

The Manila-based children reportedly learned about their mother’s passing only from a relative. Even Lin’s daughter, who lived in the same building as her grandmother in New York, was clueless.

Now, in the saddest of developments, Nena reportedly has been cremated, but none of the Manila-based children know the whereabouts of her ashes.

An obituary in Inquirer announced a Mass in New York last Friday, as well as a funeral service at the Santuario de San Antonio in Forbes Park, Makati, yesterday.

The clincher is, it’s Nanoy’s ashes, not Nena’s, that were at the service at Santuario. (One of the daughters decided to put there a portion of the ashes she was given upon her father’s death—as if to indicate how grievous the family strife has become.)

A funeral or memorial Mass was scheduled yesterday (Saturday)—but with neither the remains nor the ashes.

To the very end, the now infamous family squabble is depriving the Ilusorio matriarch of a proper burial, by her husband’s side.