The highs and lows of eyebrows | Inquirer Lifestyle ❮ ❯ 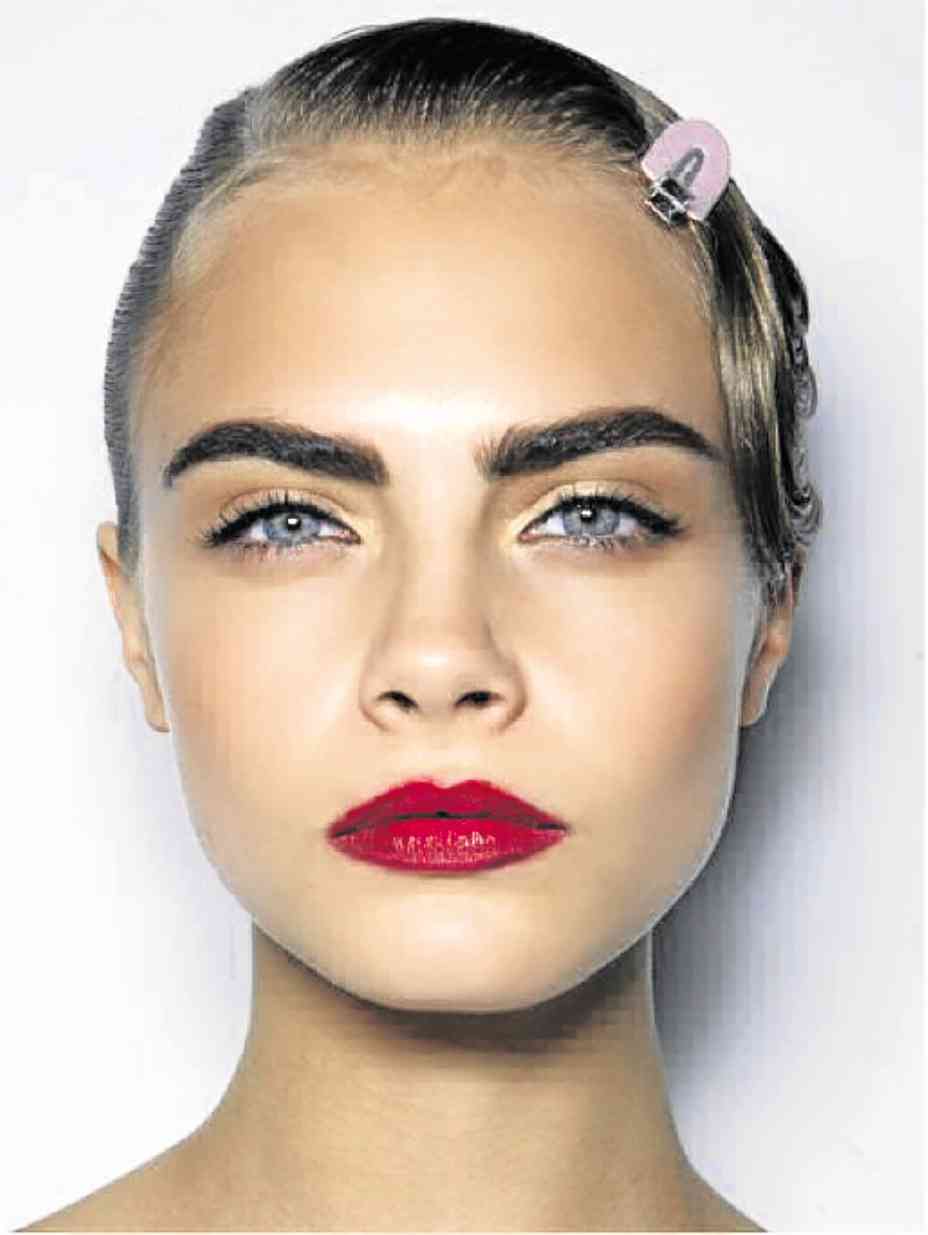 The highs and lows of eyebrows

Whoever predicted that those thin (or thick, if you’re blessed) patches of hair over our eyes could make or break looks should be given an award for public service. Imagine all the people who benefited from teaching generations the importance of keeping eyebrows neat, trimmed and shaped.

It makes us curious—history suggests that Cleopatra was among the icons of beautiful eyebrows. But everyone knows that trends fade to make way for the next big thing.

Meaning Cleopatra’s thick tufts may have been popular in the days of pharaohs in Egypt, but women ditched them in later years.

The unibrow may be ugly now, but there was a period when Greeks and Romans thought it looked great.

During the Middle Ages, women started plucking their eyebrows. Fast-forward to the 1920s, when flappers began sporting penciled, thin and straight brows.

In the succeeding decades, heavier, curvier brows made a comeback—and so did the more voluptuous actresses in Tinseltown.

The ’60s defied this with painterly brows, just before the ’70s advocated natural, let-alone ones.

And then Brooke Shields and Madonna led the way in the ’80s, in which thicker brows upped the game, just before Drew Barrymore brought thin brows back in the ’90s.

In the 2000s, we’ve seen more brow looks trend beyond a hashtag.

A few years ago, Cara Delevingne’s brows projected better than her cheekbones. Everyone just wanted them thicker and fuller, often employing dark pencils much to our horror.

Whatever fad’s coming next, make sure you have a foolproof brow kit—at least that’s not going away anytime soon.