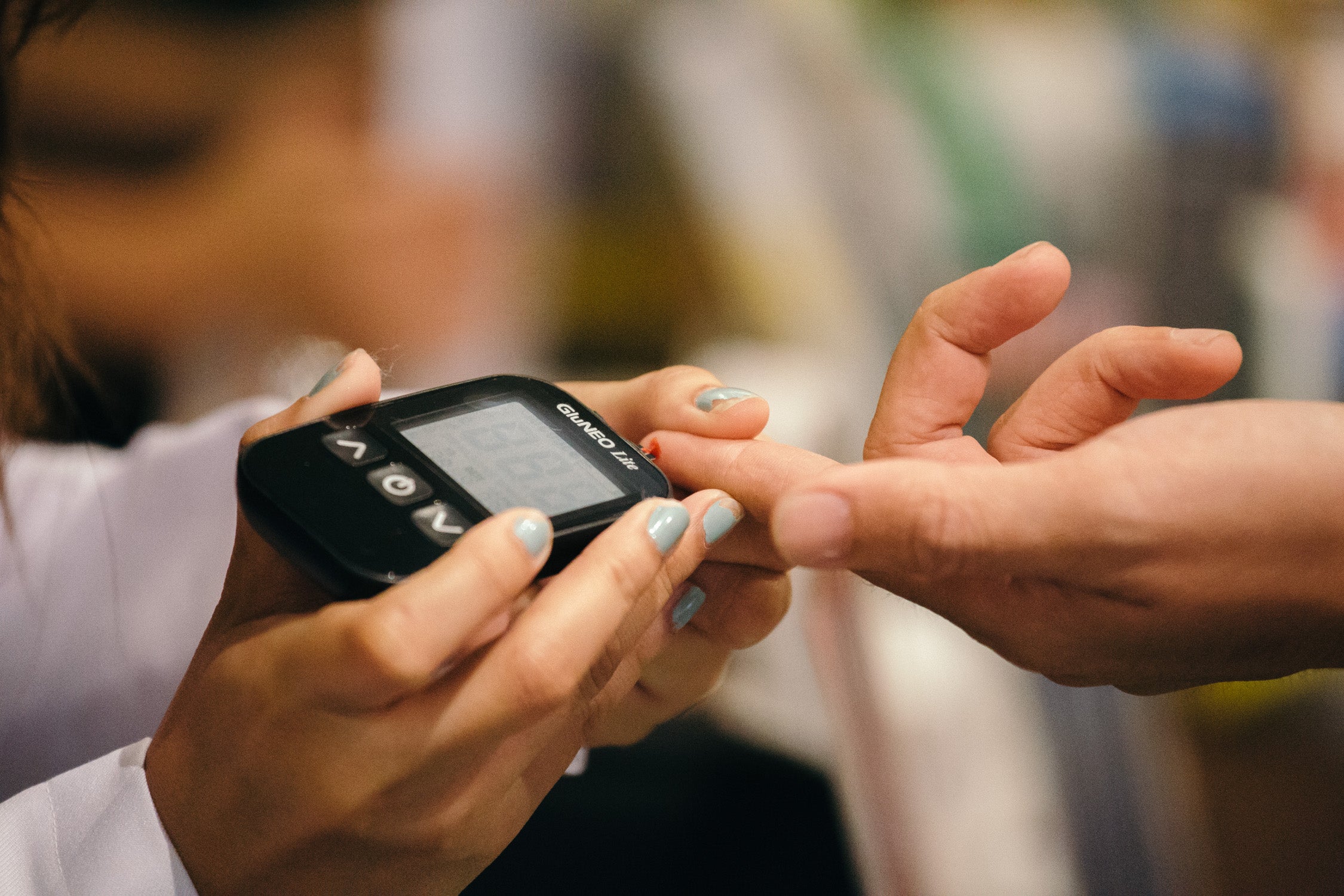 The Philippines is now a diabetes hotspot 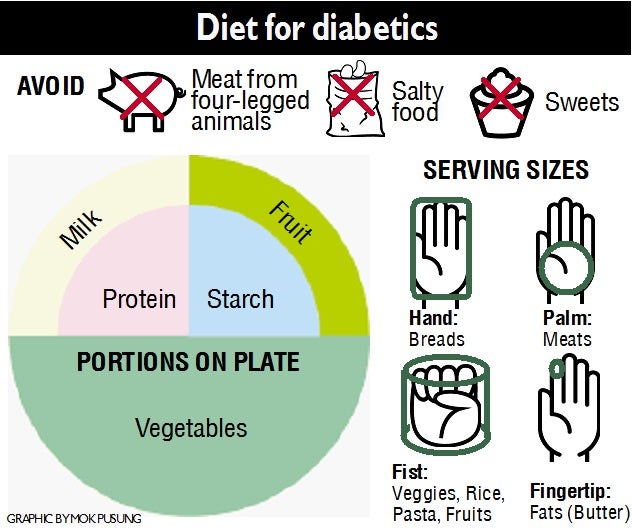 Simple guidelines can help diabetics avoid the dire, costlier complications of their affliction. They just have to memorize fractions, small numbers, letters and hand gestures.

One such example is the Three A’s. The rule lists general qualities in food and beverages that can compromise a diabetic’s health: apat ang paa, asin, asukal. It instructs diabetics to avoid meat from four-legged animals, and opt for chicken or fish. They should also cut back on salty and sweet items.

Food is a major concern for people diagnosed with diabetes, said Dr. Danilo Baldemor at a press conference of The Diabetes Store (TDS)—the country’s first one-stop-shop for diabetes-related matters.

“The first thing they would ask,” Baldemor noted, “is ‘ano ang bawal?’”

The Three A’s is a tough checklist, but it’s not a starvation diet. Baldemor clarified that diabetics can still consume pork or flavored drinks but only in moderation. They can still drink one can of soda per day or indulge in desserts sometimes, keeping in mind that abstinence is best to dodge more difficult complications.

These complications include blindness and kidney failure, whose leading cause is diabetes.

Diabetes also doubles or quadruples the chance of heart disease, and can cause nerve damage and stroke.

Simplified measures such as the Three A’s should teach people that diabetes management can be more practical for them, said Baldemor.

The diabetologist also discussed the plate method, a classic measurement for food groups. Imagine the plate as quartered: fill half with veggies, a fourth with protein, and a fourth with carbohydrates like rice. On the side, you can have fruit or milk.

Doctors are resorting to these simplified approaches because the Philippines is a diabetes hotspot. Some studies place prevalence at 7.2 percent of the population, said Ma. Cecille Añonuevo-Cruz, a doctor specializing in endocrinology and internal medicine.

A handout from TDS says diabetes is the eighth leading cause of mortality. It also notes that 500 Filipinos add to the demographic daily. While there are an estimated 4 million diagnosed patients, some 4.2 million are undiagnosed.

Diabetes is exceeding projected rates worldwide, said Cruz. The International Diabetes Federation said in 2000 that there would be 320 million diabetics globally by 2025. But it found that in 2015, there were already 415 million diabetics aged 20-79.

Many Filipinos think diabetes is a rich man’s disease that has to do with food intake, but it’s more than that, said Cruz. Risk factors are not limited to the elevated blood sugar levels and sedentary lifestyle (when you spend 40 hours watching television weekly).

In fact, like cancer, the risk can be passed on through generations. Incidence also increases for people with vascular disease and women with polycystic ovary syndrome. Research abroad showed that kids born over eight pounds or to moms with gestational diabetes are also more predisposed to the disease.

“Genes cannot be controlled but what we can actually do now is change the way we live our lives so that we can teach our children and our children’s children to live better lives,” said Cruz.

The measurements for food intake, even advice beyond diet and nutrition, should be instructive for everyone, diabetic, nondiabetic or prediabetic.

A sedentary lifestyle, for example, is a risk factor for a host of other life-threatening disorders. Doctors tell adult diabetics to engage in vigorous exercises like Zumba, running, or tennis 75 minutes weekly, or moderate exercises like ballroom dancing, gardening and water aerobics for 150 minutes weekly.

While statistics project a continuing rise in the prevalence of diabetes, we can take the battle against diabetes to the future now, said Cruz.