Talc powder and ovarian cancer: Is there a connection? | Inquirer Lifestyle ❮ ❯ 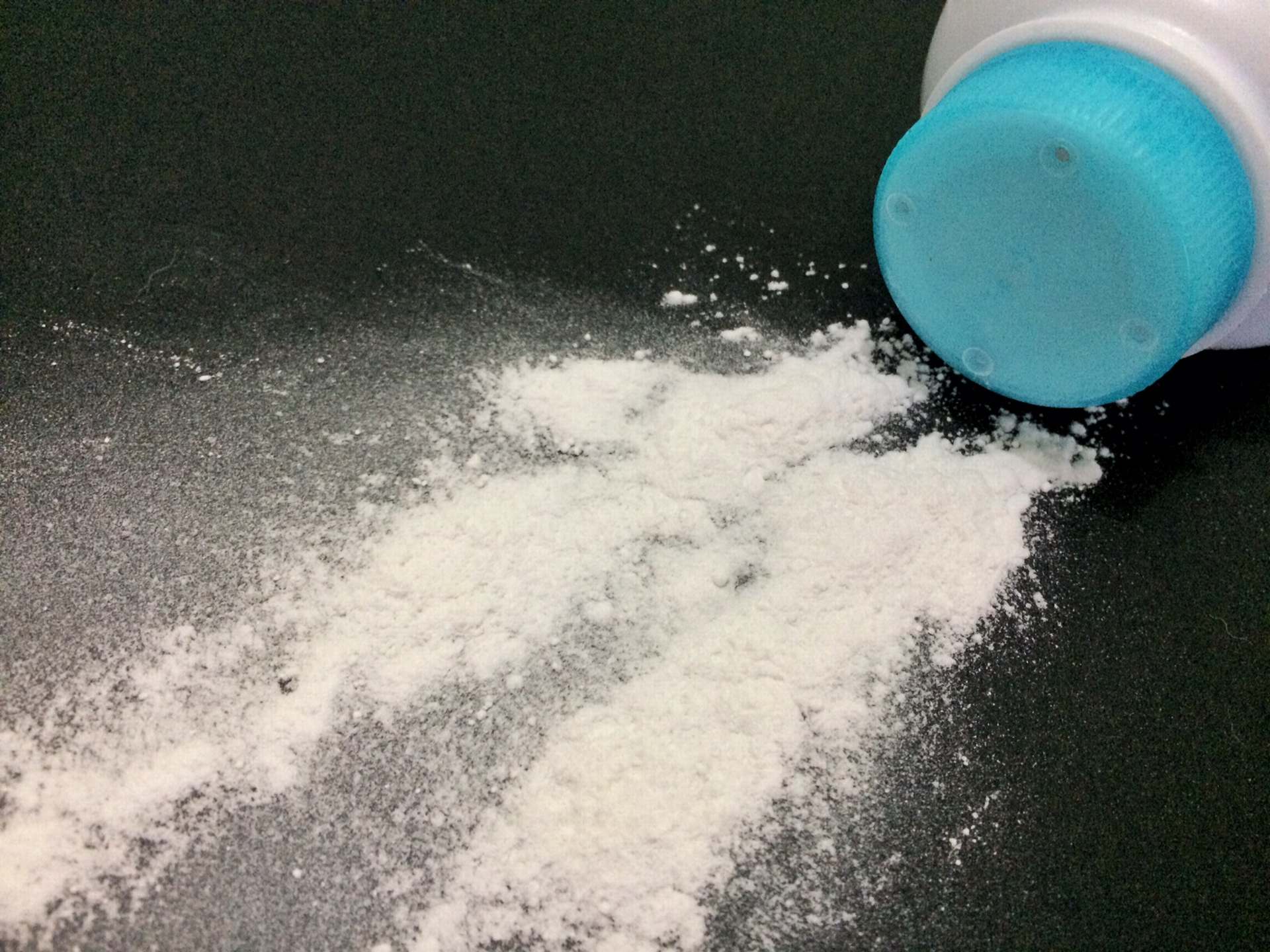 Talc powder and ovarian cancer: Is there a connection?

The safety of one of the most ubiquitous personal products recently spurred concern worldwide when a US jury verdict linked the regular use of Johnson & Johnson Baby Powder and Shower to Shower talcum powder to a woman’s death from ovarian cancer.

Jacqueline Fox from Birmingham, Alabama, claimed she used Johnson & Johnson Baby Powder and Shower to Shower for feminine hygiene purposes for over 35 years. Three years ago she was diagnosed with ovarian cancer. She died October last year at 62.

In February this year, a Missouri jury awarded $72 million in damages to her family. Fox’s is one of 1,200 lawsuits in the United States currently being brought against the American multinational company, from consumers who claim they were not informed of the risks of talcum powder.

But are the risks posed by using products containing talc real?

Before throwing out your favorite eyeshadow or dusting powder, according to the Scientific American, scientists said the evidence of a real danger “is inconclusive at best.”

Talcum powder, made of the planet’s softest mineral, talc, contains magnesium, silicon and oxygen. It is used in a variety of cosmetic products, including powders used to absorb moisture or to cut down friction. In its natural form, talc contains asbestos, a known carcinogen.

However, all talcum products used for homes in the United States have been asbestos-free since the 1970s. But while the US Food and Drug Administration (FDA) does not allow talc-based products to contain asbestos, cosmetic products do not need to be reviewed or approved before hitting the store shelves.

Health Magazine said that in a study from 2009 to 2010, the FDA tested random retail outlets in the Washington, DC metro area and bought a variety of cosmetic products containing talc. No traces of asbestos were found in all products across a wide range of prices. Still, that does not prove that all talc-based products in the market are asbestos-free.

The American Cancer Society (ACS) pointed out that it’s important to distinguish between talc that contains asbestos and talc that does not contain asbestos when talking about cancer links. (See ACS report here.)

Talc that contains asbestos can cause cancer when inhaled; hence, some studies suggest higher risks of lung cancer and other respiratory diseases among talc miners and millers.

But what about the ovaries? Since some women use talc powder for feminine hygiene purposes, there have been suggestions that talcum powder may cause ovarian cancer if powder particles—after application in the genital area or sanitary napkins, diaphragms or condoms—travel through the vagina, uterus and fallopian tubes to the ovary, and cause inflammation.

The International Agency for Research on Cancer (IARC), a part of the World Health Organization, classified talc that contains asbestos as “carcinogenic to humans.” And, based on limited evidence from human studies of a link to ovarian cancer, IARC classifies the perineal (genital) use of talc-based body powder as “possibly carcinogenic to humans.”

The word “possibly” has raised concern among consumers, especially after the court ruling. But the American Cancer Society says more research is needed on the topic.

A 2014 report by the National Center for Biotechnology Information—where 61,576 postmenopausal women were followed for a mean of 12.4 years without a history of cancer or bilateral oophorectomy—concluded that “perineal powder use does not appear to influence ovarian cancer risk.” (See study here.)

The scientific evidence linking ovarian cancer to the use of talc powder is not overwhelming. The Johnson & Johnson trial, however, was on whether the company withheld information from its consumers about the potential risks of talc powder, and not about proving its safety or danger.

There is still very little known about ovarian cancer, the fifth most common cause of cancer-related deaths in women. At present, there is not even a screening tool for the disease.

Science, so far, has only  been able to show its risk factors.

This, according to some scientists, is probably why people are so keen to believe there is a connection between talc and ovarian cancer.

In response to the verdict, Johnson & Johnson issued a statement to CNN saying its products are safe.

“The recent US verdict goes against decades of sound science proving the safety of talc as a cosmetic ingredient in multiple products, and while we sympathize with the family of the plaintiff, we strongly disagree with the outcome,” said Carol Goodrich, Johnson & Johnson spokesperson, in a statement sent to CNN.

On its website, Johnson & Johnson  states that its talc-based products, based on studies made by the FDA, are asbestos-free: “Various government agencies and other bodies have also examined talc to determine the potential for any safety risk, and none have concluded that there are safety risks. In fact, no regulatory agency has ever required a change in labeling to reflect any safety risk from talc powder products.”