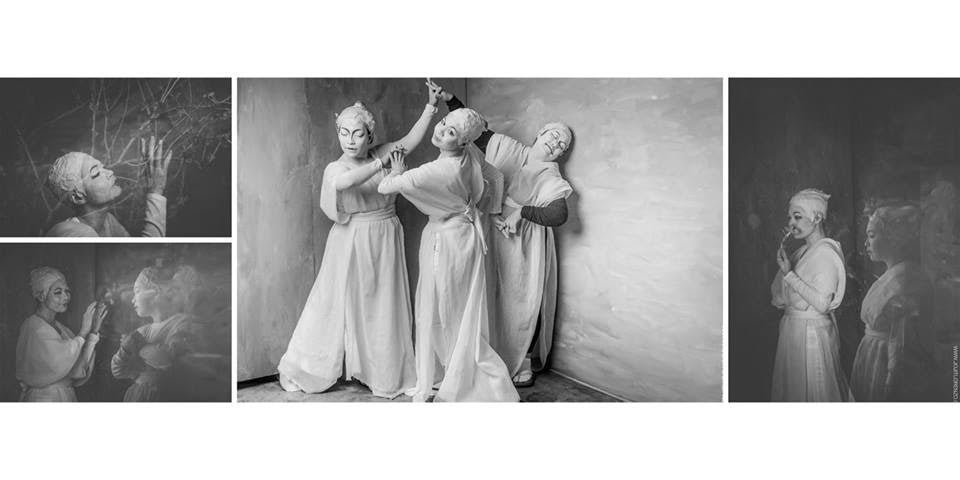 Dulaang UP presents ‘The Dressing Room: That Which Flows Away Ultimately Becomes Nostalgia’ 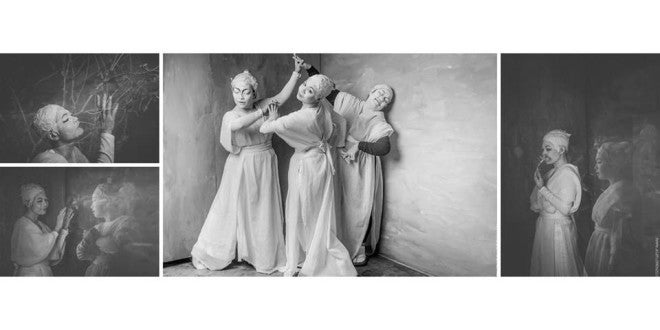 The play within a play tells the stories, frustrations, memoirs and aspirations of four actresses preparing backstage (gakuya, in Japanese) and waiting for their cue to enter onstage. All actresses express their desire to perform the lead role, and their obsessive coveting for it ignites a comic yet dramatic narrative about shared memories and their relationships with each other.

“The Dressing Room…” is a tender, humorous drama about actors, the theater, aging, surviving and moving on.

Also featured in the production are up-and-coming theater actors Jon Abella, Maxine Ignacio, Marynor Madamesila and the Dulaang UP ensemble.

It is produced by special arrangement with the playwright Chiori Miyagawa.