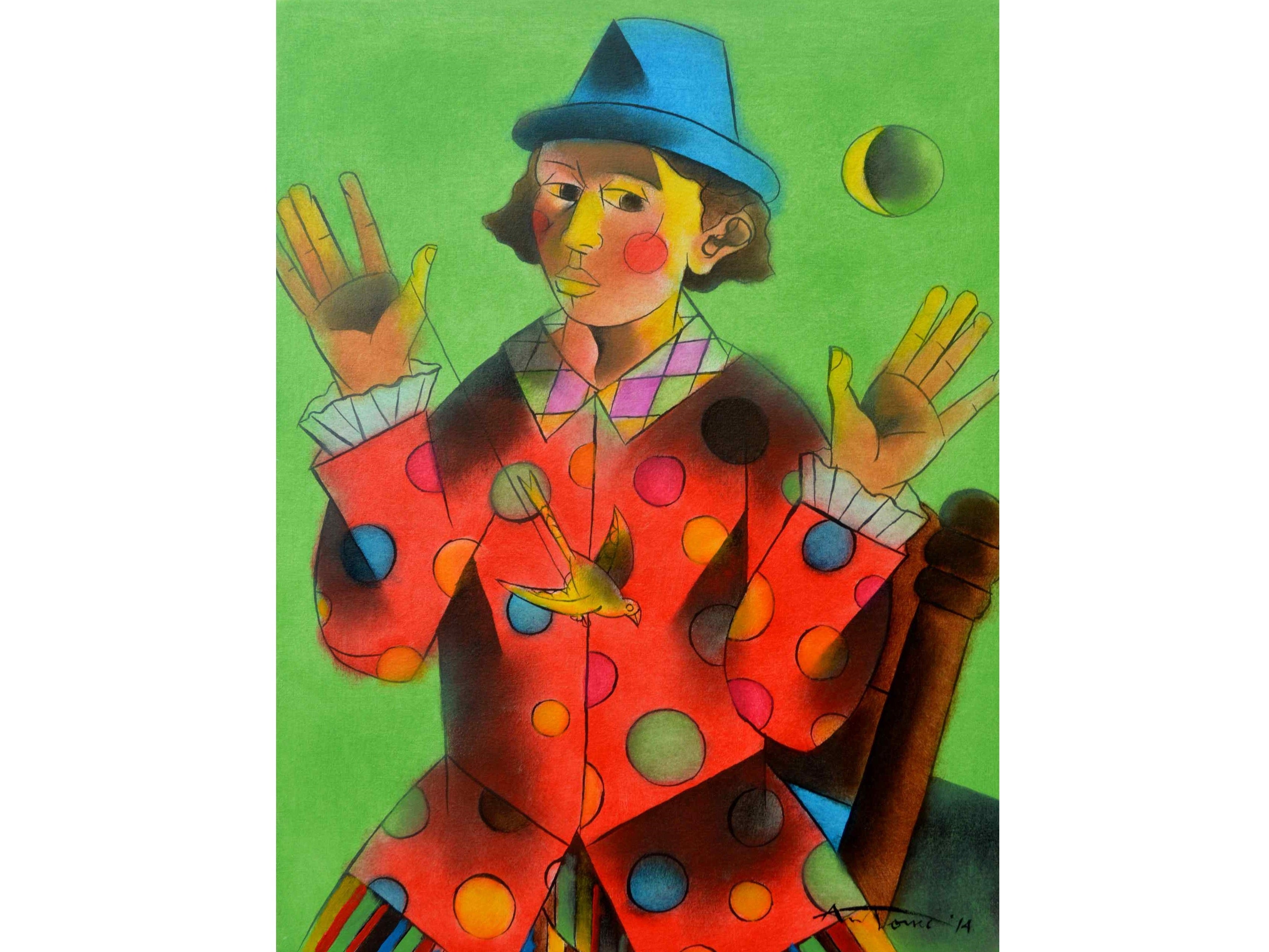 Aguilar Alcuaz, fresh off his posthumous conferment as national artist by Malacañang, is a pioneering virtuoso artist of portraits, still-lifes, landscapes, etc.—in a variety of media, including mosaic, ceramics and tapestry.

Imao is recognized for bringing the motifs of the culture of the Philippines’ Islamic communities such as the Tausugs and Maranaos into the art discourse. His sculptures and paintings of sarimanok, fish, and Islamic calligraphy hew closely to the traditions of the okir patterns of Maranao folk art and mythology.

Sanso is a titan of Philippine Expressionism. He is the subject of an ongoing yearlong and multimuseum retrospective and has received numerous international awards, including a King’s Cross of Isabella knighthood from the King of Spain, and membership into the Order of Chevalier from the French Government.

Orlina and Castrillo are modern masters of sculpture while Antonio is a modern master of painting. All hail from the University of Santo Tomas, the cradle of Modernism in the Philippines.

Meanwhile Rubio is a contemporary master of painting, known for his Neo-Romantic paintings of the Philippine colonial era; while Cacnio is a sculptor who has cast folk forms in modern metal forms.