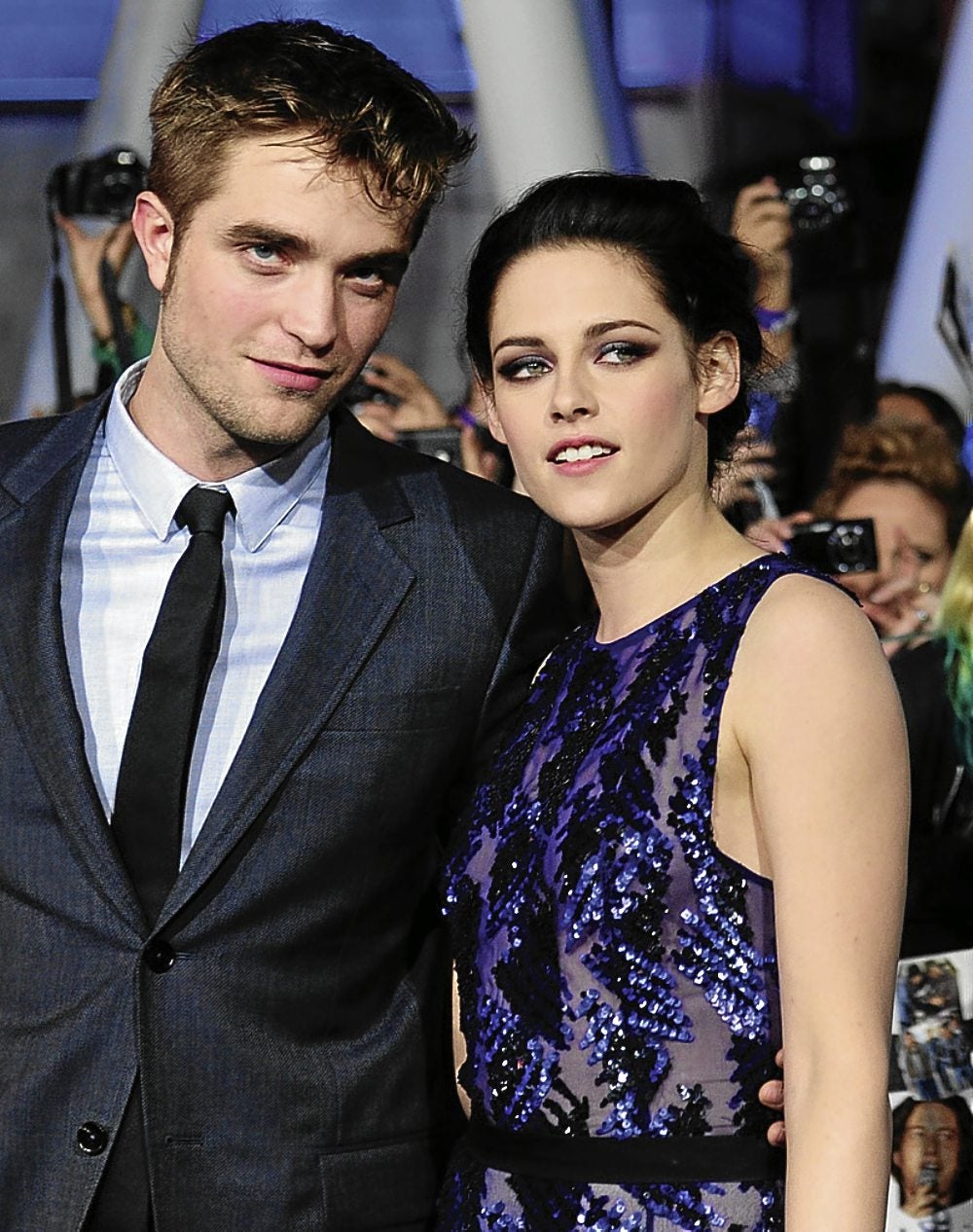 Meanwhile, elsewhere on the bookshelves 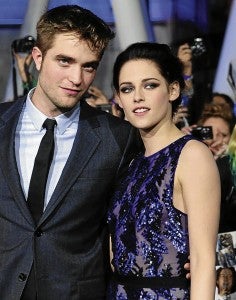 Today, the first part of “Breaking Dawn” will be in theaters. Depending on who you are, you will either be heartbroken or elated. I have to say, upfront, I’m firmly in the “elated” camp.

It’s not like I didn’t give “Twilight” a chance; I did. I tried to read the first book; I didn’t finish it because I didn’t like it. I was shanghaied by curious friends into watching the first movie (a so-so and didn’t make me a fan). I’ve also caught the succeeding movies on TV. Sorry, Twihards, it’s just not my cup of tea.

I once caught my tween cousin reading “Twilight” and I advised her to put it down, which, thankfully, she did. She recently started reading “Harry Potter,” something I’m immensely grateful for. While most adults find “Twilight” objectionable because it violates vampire mythology—starting with the fact that vampires cannot stand sunlight—the Twihards who have kept the series going have found a lot to love.

Which really makes you wonder: What makes “Twilight” tick?

I’m guessing, one of the reasons is its love story—a teenage girl torn between two men, both of them willing to literally give their lives to her. The problem is that the ending is so set in stone—Edward and Bella—that adding Jacob to the mix feels like an arbitrary move. When Edward’s not around, Jacob’s there.

Besides, it seems more like a waiting game than a love story, with Bella waiting for Edward or Jacob all the time. Love is not just about waiting. It’s about being your own person as well, and finding your match in someone else.

If you want a good love story, I suggest Charlotte Bronte’s “Jane Eyre” or Jerry Spinelli’s “Stargirl,” which feature strong characters and plot. The former is a classic, whose grim, moody atmosphere surpasses that of “Twilight.” It also charts a great journey that’s hard to walk away from.

The latter has the bonus of being set in high school, and readers can look back on their high school lives while reading of book. “Stargirl” also has a sequel.

Speaking of Edward and Jacob, much of the hoopla surrounding “Twilight” has to do with the presence of mythological creatures. Vampires and werewolves are intriguing, true, but what makes them so interesting is how rich their history is and how complex they are. While we do get parcels of history from the “Twilight” series, especially on the conflict among vampires and  werewolves, the focus is still on the romantic tension between Edward, Jacob and Bella.

If you want to go into mythological creatures, there are other choices, like the “Harry Potter” series, which is about the wizarding world, or Rick Riordan’s “Percy Jackson and the Olympians,” which deals with Greek mythology.

Christopher Paolini has the “Inheritance” series beginning with “Eragon,” about the journey of a young man who turns into a dragon rider after he stumbles upon a dragon egg.

For classics, JRR Tolkien’s “Lord of the Rings” series is a universe unto itself that simply cannot be missed, and CS Lewis’ “Chronicles of Narnia” is a gem that continues to enchant generations. All these have movie adaptations you can watch.

Lastly, I think the “Twilight” series owes its success to the fact that it connects to its audience, portraying adolescence and coming of age.

If you’re a tween, it allows you to go on a parallel journey, and if you’re older, it allows you to revisit that point in time. While it shows high school life and its highlights such as the prom, “Twilight” moves way too fast for me—Bella gets married and gets pregnant. Had you told me that marriage/pregnancy was what I could look forward to after high school, I’m pretty sure I would’ve freaked out.

If you want to savor high school, or move at a leisurely place, bookwise, I’d suggest checking out “The Hunger Games,” which puts marriage and children in an epilogue set around 15 years later, or Frances Hodgson Burnett’s “A Little Princess” and Stephen Chbosky’s “The Perks of Being a Wallflower,” which deal with the events of an entire school year, from a female and male perspective, respectively.

Lastly, another great series which takes you through that coming of age process is Lemony Snicket’s “A Series of Unfortunate Events,” which chronicles the journeys of the Baudelaire orphans, and is a treasure chest of what it means to be truly mature.

While the “Twilight” series will stay popular, it is always wise to keep an open mind and see what others have to offer. Start looking at the shelves for gems you might have missed. There is a lot the universe has to offer—there will be wonderful people to meet, and exciting places to go, so don’t miss out.

See you between the bookshelves.