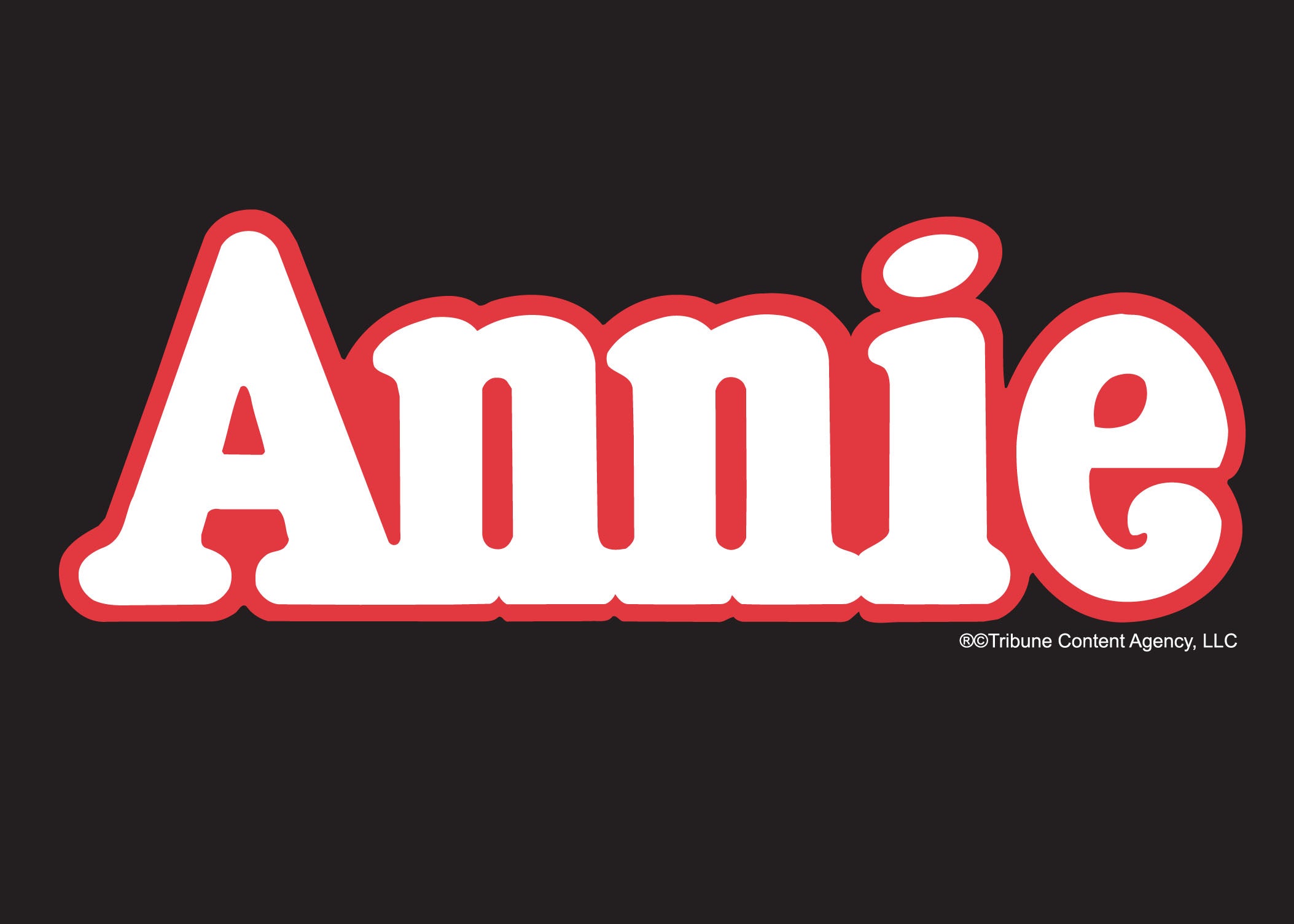 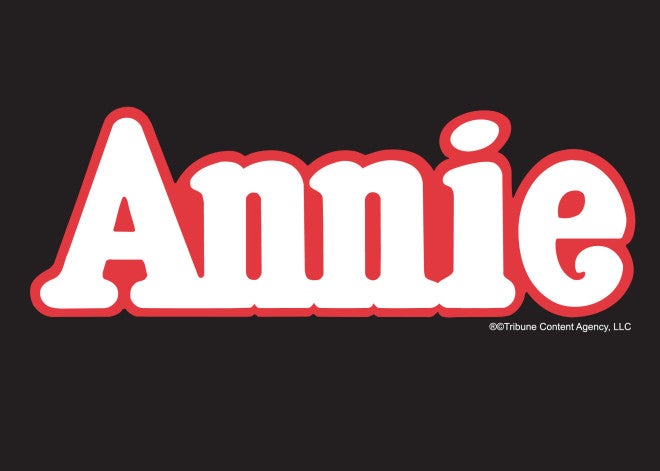 Based on the popular comic strip “Little Orphan Annie” by Harold Gray, the musical opened in 1977 and ran for a record-setting six years at the former Alvin Theatre in midtown Manhattan, New York. The story follows the exploits of a charming 11-year-old orphan girl looking for her long-lost parents and eventually finding a different fortune waiting for her altogether.

With music by Charles Strouse, lyrics by Martin Charnin, and a book by Thomas Meehan, “Annie” was nominated for 11 Tony Awards and won in seven categories, including Best Musical. Among the popular musical numbers are “Tomorrow” and “It’s the Hard Knock Life.”

The success of “Annie” has prompted numerous productions in many countries and has been adapted into film three times, most recently in 2014 with Quvenzhané Wallis, Jamie Foxx and Rose Byrne in the cast.

Villonco won the Outstanding Female Featured Performance in a Musical at the recent Philstage Gawad Buhay for her role as Lavinia in “Bituing Walang Ningning, The Musical.”

For more information on RWM events and entertainment offerings, visit www.rwmanila.com or call  9088833.