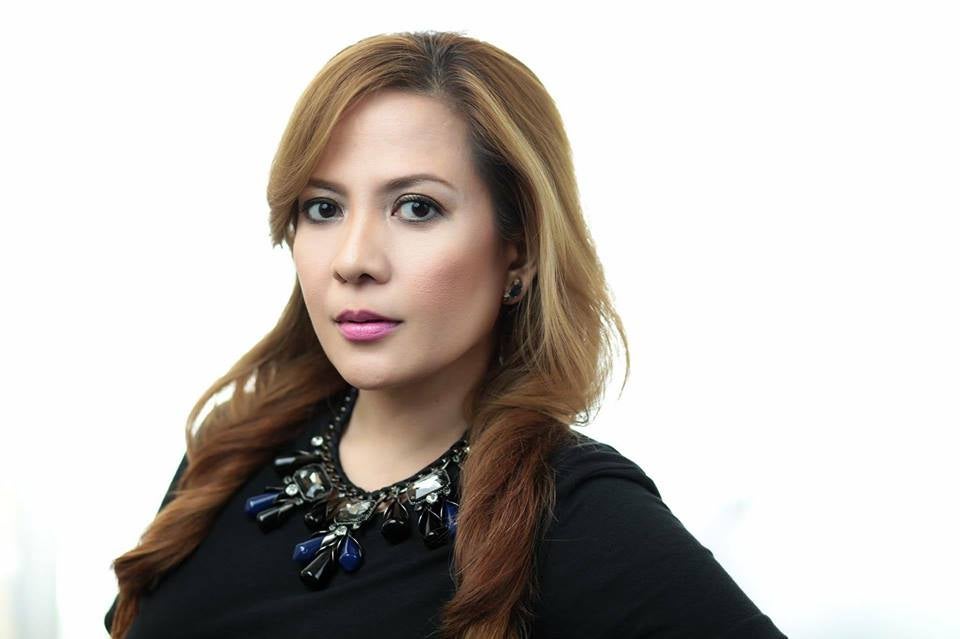 Liesl Batucan: “Because I love Tanghalang Pilipino and because its future is important to me, I said yes.” PHOTO BY JC INOCIAN

Liesl Batucan has been appointed as the new associate artistic director of Tanghalang Pilipino (TP), the resident theater company of the Cultural Center of the Philippines. She fills the position formerly held by Tuxqs Rutaquio.

After Batucan played the titular role in the restaging of “Mabining Mandirigma,” a musical about Apolinario Mabini, TP artistic director Fernando “Nanding” Josef and president Jolly Gomez invited her to a meeting to discuss “the future of Tanghalang Pilipino.”

“At the time, I wasn’t aware of the full extent and scope of that enigmatic phrase, but because I love Tanghalang Pilipino and because its future is important to me, I said yes,” recalls Batucan.

The gentlemen offered her the position, citing the “breadth and range of her body of theater work, as well as her training, discipline, artistic excellence and integrity.”

“Most touchingly, Tata Nanding noted the quality of my heart,” she says. “He said I have a heart for people, for the Filipino, for the country. I was very humbled and honored by the trust of these two great men, both pillars in their respective fields, and who both love TP fiercely and deeply.”

Batucan has had to hit the ground running as the company prepares for its 30th anniversary next year; she has already joined its planning session for its new season. The company was established in 1987 with Felix “Nonon” Padilla as founding artistic director.

Born in Cebu and raised in Manila, Batucan had the usual student exposure to performing while in school, being assigned to sing for this or perform for that. “I’d won a declamation contest in grade school and was in the drama club in high school.”

She was cast in the ensemble in her first Rep musical, “Joseph and the Amazing Technicolor Dreamcoat,” in 1993.

“It felt like a tectonic shift,” she recalls. “It shaped a whole new landscape in my life. I fell in love with the world of theater. The artistry of it. The creative synergy of it. The pulse of it.”

Since then, she’s moved up to support and lead roles in over a hundred productions. Recent credits include Paula in “A Portrait Of The Artist As Filipino”; Maria in “The Sound of Music”; Mayzie La Bird in “Seussical”; Susy Henderson in “Wait Until Dark” for Rep; and a hilarious turn as multiple characters in “Forbidden Broadway” for Upstart Productions.

For Tanghalang Pilipino, she has acted in “The Golden Child,” “American Hwangap” and “Stageshow.”

She adds: “Having breathed in both the English and Filipino theater worlds, this I know: Good theater is good theater whatever language it may be in. Good theater is transformative. It inspires, it uplifts, it ignites something powerful inside us, it galvanizes action, it casts a glaring light on certain truths, it helps heal what is broken, it helps us become better people, better human beings and more evolved versions of ourselves. Theater is so important.”

As part of her administrative duties, she’s tasked to help mentor the Actor’s Company (AC), TP’s resident pool of actors. The AC is given continuous training during its stay in TP, from script analysis and scene study to dance and stage fighting.

“They were the toughest and the most exacting of teachers,” she says, “demanding nothing but the highest level of excellence. I will always hold them in high esteem, and I will always be grateful.”

She’s eager to give back to the profession. “The AC’s artistic growth as a group and as individual actors will be a prime focus. People are at the very core of the theater-making process,” she says.

“TP has the finest teachers on board and has a solid curriculum,” she adds. “The goal is to keep improving all systems, so we are making the curriculum even more comprehensive. I will step in to teach, as needed.”