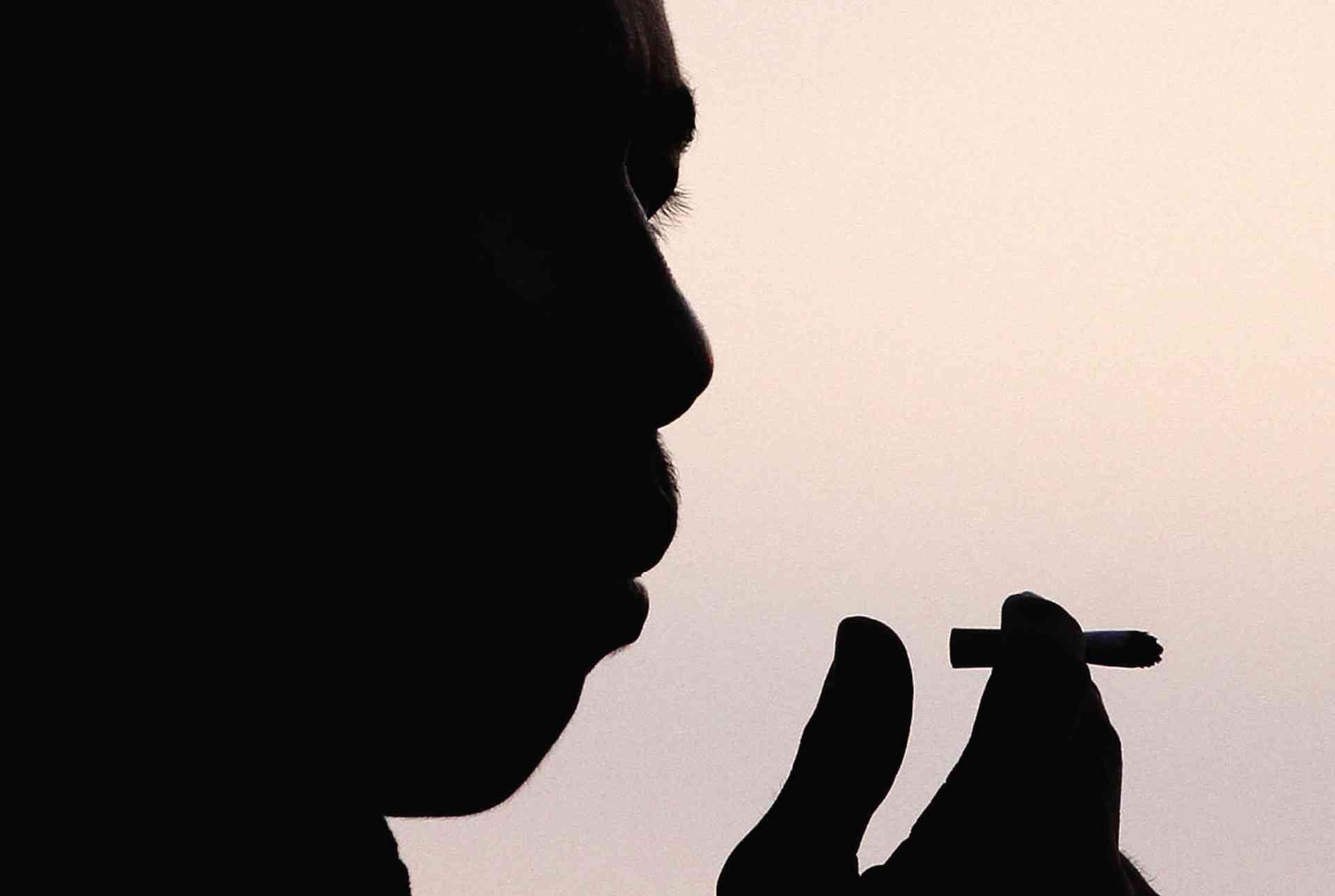 ALMOST everyone—man or woman—who is afflicted with Buerger’s disease is a smoker, or uses tobacco. RICHARD A. REYES

IT’S been all over the news: Presumptive President-elect Rodrigo Duterte has Buerger’s disease. Thanks to its catchy name, now everyone seems to be talking about it.

But do people really know what it is, beyond saying that it’s a condition that clogs the veins due to smoking?

I suffered from Buerger’s disease in 2002 and endured the nightmare that came with it for almost a year.

I was among the rare patients at Makati Medical Center to be admitted for Buerger’s; a coterie of medical interns tagged along every time my doctors checked up on me.

It was a dehumanizing routine for me, being probed and poked at like a lab rat; I was the topic of conversation, but I never really took part in the discussion. But, in the name of science, I played along.

Buerger’s disease is not an ailment you would wish even on your worst enemy.

Buerger’s disease, also known as thromboangiitis obliterans, is a rare condition that inflames the arteries and the veins in the arms and legs. Blood vessels swell, reducing blood flow and eventually blocking blood to form clots.

When that happens, tissue damage occurs, followed by an infection and/or gangrene.

Mine started innocently enough. One evening I came home from work with a throbbing pain in my right big toe, like a nail was being hammered right through it, the kind that made me scream involuntarily.

I checked my toe; there was nothing wrong with it. It looked as normal as any big toe could be.

But just when I thought it was a one-time ordeal, the pain came back unexpectedly, so painful it jolted me from my sleep.

That same day I hit the gym, thinking all that blood circulation in my workout should do the trick.

I was wrong. By the time I was doing my stretches, the pounding’s interval had become shorter and shorter. My right big toe was now throbbing at least once every hour. By the time I was admitted to the hospital, the pain was excruciating.

I spent more than a year going in and out of hospitals. At first my doctors didn’t know what to do. They flushed me with antibiotics, all the way to fourth-generation versions. They gave me painkiller pills.

But even that didn’t work. Morphine, the world’s most powerful painkiller, didn’t work on me.

It was a most agonizing ordeal. I was sleep-deprived and in so much exquisite pain. I slammed my head against the wall until it bled, just so I could divert the pain elsewhere. You never really know what pain is like until it makes you want to die.

My immune system was so compromised that nearly each time I came home from my checkups, I brought with me a new disease. I had fever, cellulitis, chicken pox, Bell’s palsy—just about every imaginable communicable disease—all in one year.

An infection on my right big toe even led the doctors to cut off my tendon, so that to this day I can no longer flex the toes on my right foot.

My right foot looks nothing like my left; its big toe has no nail, it is riddled with dark red, blue and green veins, and it has a purple hue. Sometimes, after my long walk, it looks like a dead man’s foot.

Some patients have their toes or fingers or legs amputated. Thankfully, I quit smoking before any of that could happen. I still have my foot, sans its big toenail—and for that I am grateful.

There’s is no cure for Buerger’s disease. Quitting smoking is the only way to stop it from progressing. But once the damage is done, it stays that way for the rest of your life.

During my last exam a few years ago, the doctor said my foot was growing new veins. The body somehow found a way to bring back blood where it was needed.

I live with the ordeal to this day. My foot occasionally gets so numbed I feel like it’s five inches thicker than it really is. On rare days, it still throbs.

According to Mayo Clinic, symptoms include pain that comes and goes in your legs and feet or in your arms and hands, a pain that may occur when you use your hands or feet, and eases when you stop that activity (claudication), or when you’re at rest; inflammation along a vein just below the skin’s surface (due to a blood clot in the vein); fingers and toes that turn pale when exposed to cold (Raynaud’s phenomenon); and painful, open sores on your fingers and toes.

In the case of stubborn smokers, Buerger’s disease can cause death.

I can only imagine what Duterte must have gone through. His common-law wife, Cieleto “Honeylet” Avanceña, told the Inquirer that he already quit smoking years ago.

Of course he must have—or he wouldn’t be here with us right now, alive with limbs intact.