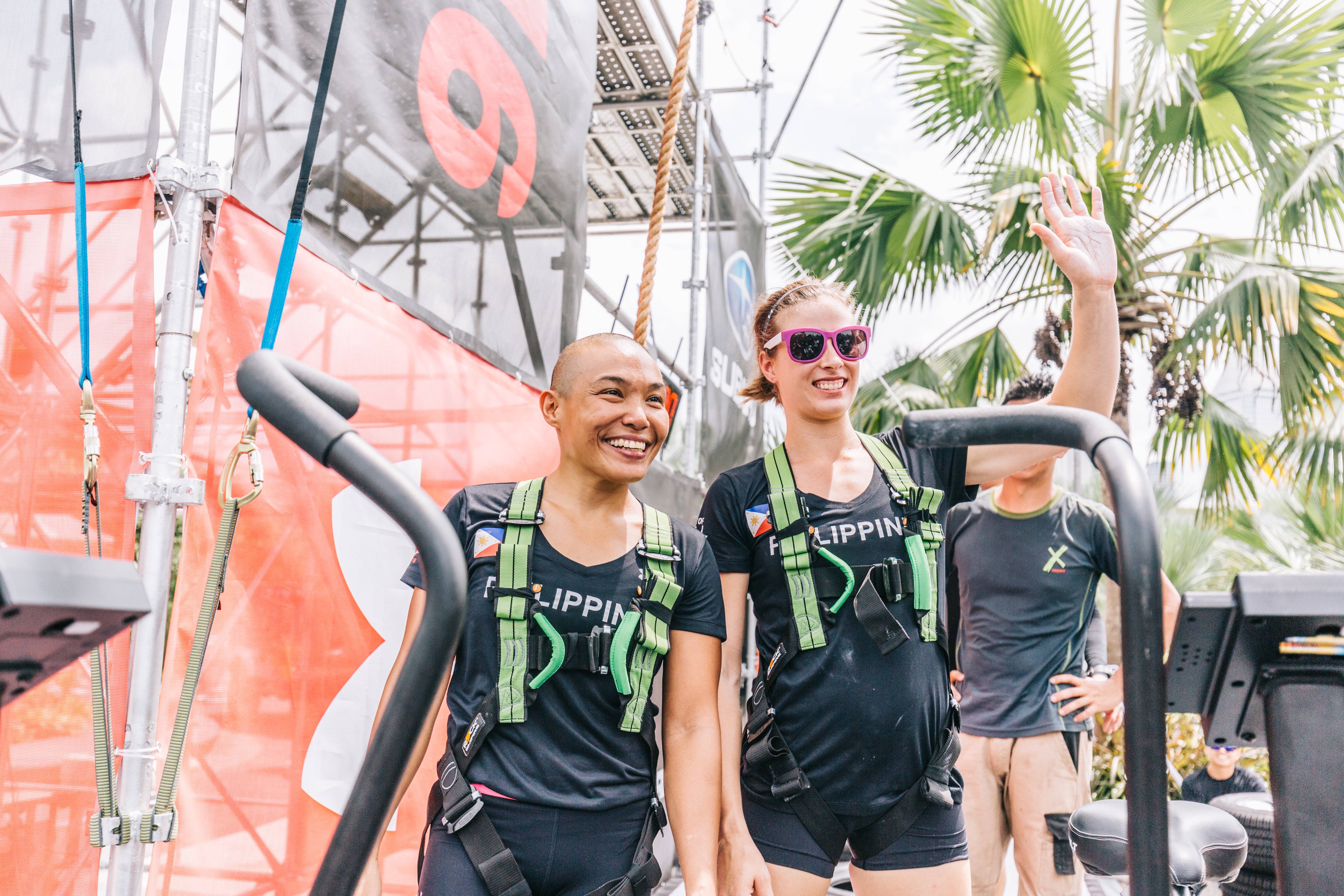 Filipina athletes rule Under Armour’s Test of Will finals 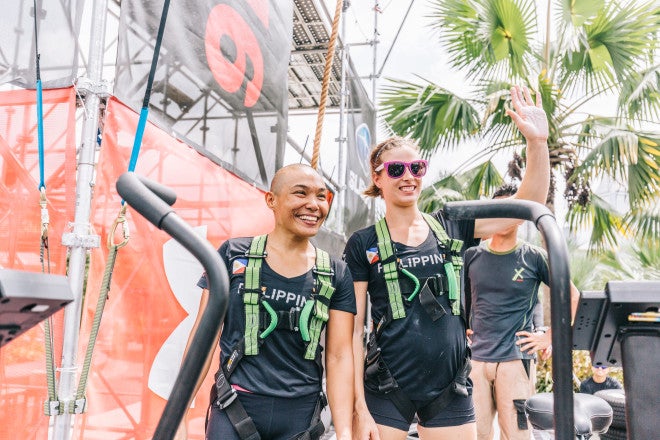 MANILA, PHILIPPINES – The “Three Stars and a Sun” insignia was fully represented in Under Armour’s Test of Will finals at the extravagant Gardens by the Bay in Singapore last May 28 as Filipina athletes Zoe Pond-McPherson and Noelle Wenceslao topped the competition’s female category.

With the entire archipelago resting on her shoulders, Pond-McPherson claimed the coveted gold medal in Under Armour’s inaugural Southeast Asia-wide fitness challenge that pitted eight male and eight female contenders from countries such as the Philippines, Singapore, Malaysia and Thailand.

Widely regarded for her moniker “The Fittest Woman in Philippine Crossfit,” Pond-McPherson shined among the eight female hopefuls by tallying with 261 reps and 22 points. 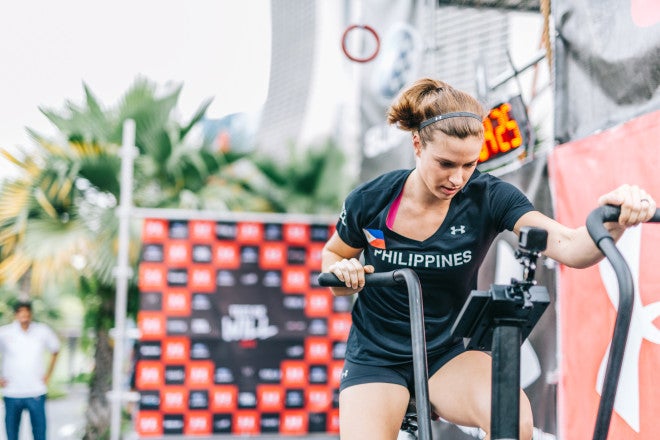 Meanwhile, Wenceslao had a bridesmaid finish in Test of Will by accomplishing a total 245 reps and 23 points. 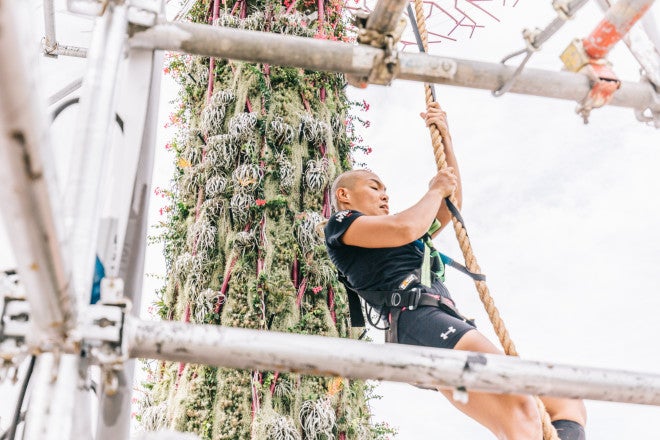 Pond-McPherson and Wenceslao went through an eye of a needle inside the highly-touted structure known as “The Tower,” which contains different fitness zones with calisthenic exercises.

In the first phase, participants had to undergo 1-kilomoter Assault AirBike and accomplish several squat jumps and body weights challenges.

Difficulty and intensity took a notch higher in the competition’s second part as contestants were obliged to complete 20 counts of burpees and ten repetitions of 10-kilogram dumbbell thrusters.

A multi-rig aerial course and fat bar pull-ups were prepared in the third session, while the last stage catered another 1-kilomoter Assault AirBike and a 12-meter wall climb to cap off the arduous course.

Pond-McPherson is no stranger to fitness challenges as she strutted her wares at the 2015 Crossfit Games Pacific Regional in Wollongong, Australia alongside the strongest female practitioners in the region.

On the other hand, Wenceslao has 16 years of experience in the field of dragon boat paddling and an avid outdoor enthusiast.

In 2007, Wenceslao achieved a milestone as she became one of the first three Filipinas who reached the summit of Mount Everest.

Pond-McPherson and Wenceslao’s male counterparts were able to make it into the top five of the men’s division. 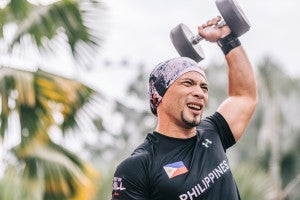 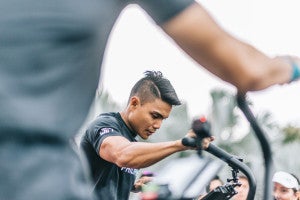 Merwin Torres occupied the four​th spot of Test of Will’s male category, while Derrick Mercado came in at fifth place.

All of the four Filipino representatives were mentored by fitness power couple Jim and Toni Saret.