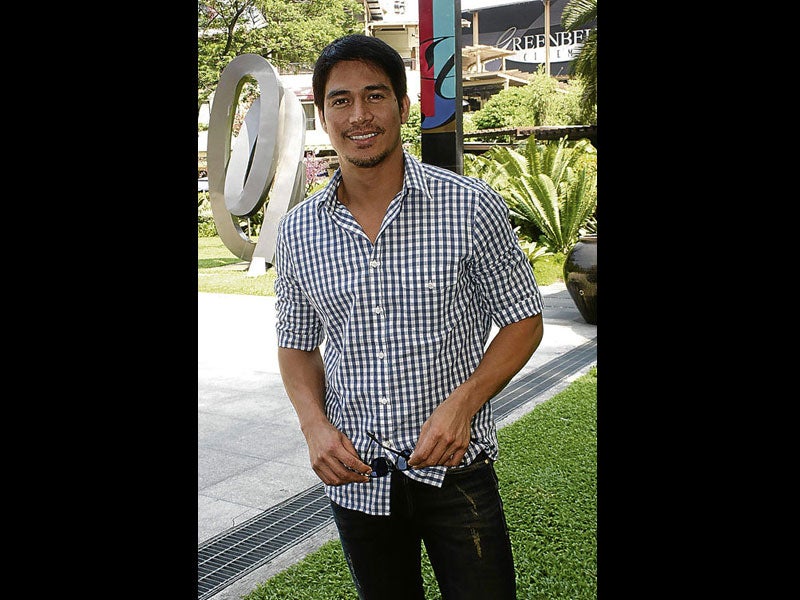 Travel and fitness are among Piolo Pascual’s top priorities 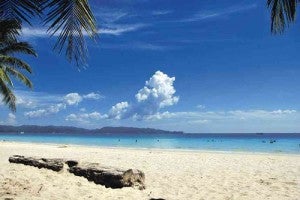 PIOLO PASCUAL is busy—he is filming and producing a movie, making TV appearances, shooting ads for print and TV—but he believes being loaded is never an excuse for missing out on two important things: travel and fitness.

The lithe and toned actor has a natural tan, thanks to frequent beach trips. He makes it a point to go diving at least once a week in Anilao; on longer breaks, he heads off to Coron in Palawan. 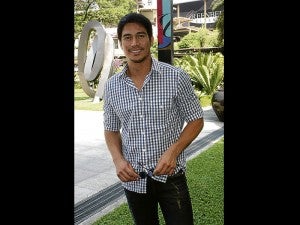 “I was in Palawan recently, diving with a Russian and a German guy, and we couldn’t understand each other,” he said, laughing.

Fresh from his vacation in New York, Pascual sat down for an interview at Chateau 1771 in Makati to tell us about Centrum’s Complete Getaways Promo. He has been endorsing the vitamin brand for three years now.

Traveling keeps him “sane.” In fact, a two-month vacation leave is a must in his contract with ABS-CBN Talent Center. He spends the free days with his family in the US, or going around Europe. The rest of the year, he’s booked solid. 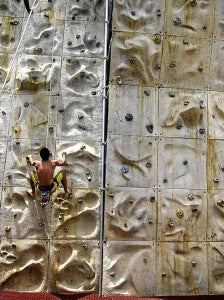 Pascual is a savvy traveler. He regularly goes online to look for good deals, and prefers to DIY than to join convenient all-in tours which often include unnecessary stops.

Friends ask him where to stay, which sites to visit and where to eat the best delicacy.

“I give them information according to their needs. I ask them about their budget, how long they are staying, is it their first or nth time to go. I recommend restaurants, as well. I give them contacts, directions.”

He enjoys organizing family trips. The last one was in Ho Chi Minh, Vietnam, with his mom, sister, nephews and nieces. They initially planned to go to India, but there were glitches in the visa applications. Vietnam was a practical choice.

“I found an affordable hotel. We went to the Cu Chi tunnels and War Museum. Vietnamese food was great, too. When traveling, I prefer to spend more on tours and food than accommodations and airfare,” he said. “Organizing a big group is challenging, especially if traveling with an older person like my mom, and then with kids, so you have to make an itinerary that fits all.”

Most people get impatient with delays and roadtrips, but he welcomes these as his “only time to relax.” A 12-hour flight is even bitin because he watches four movies on board and takes naps in between. On his recent Manila-Japan-New York trip, he went “malling” in the airport during layovers. During a shoot in Japan, he woke up extra early to check out the parks because work usually ends up too late for a stroll.

He drives alone as “therapy,” something he’s been doing since he was growing up in the US, where he’d drive up to the beach and stay overnight in his van.

Europe is his favorite place abroad, and he went there with girlfriend KC Concepcion to do a film. He is planning to visit Russia, India and Nepal soon.

Maintaining a smooth career and a personal life could be crazy, but having a complete lifestyle is possible, said Centrum brand manager Joy Ong.

Centrum’s Complete Getaways Promo, ongoing until June 15, will raffle off packages for two in Boracay, Cebu, Palawan, Hong Kong and Singapore—and by “complete,” it means they’ll take care of everything, from transport to and from the airport, accommodation, tour, meals and pocket money.

“Centrum has a balanced formula, especially for active adults. Another variant is Centrum Silver for those 50 years old and up,” Ong explained. 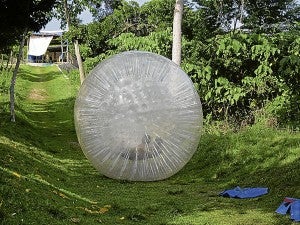 Pascual has been taking Centrum since his 20s. Back then, his mom would send him Centrum by the bottle from the US. It is available locally at P9 in blister packs of 12 in drugstores.

The party life is over for the 34-year-old actor. He sleeps around 9 p.m., and wakes up as early as 4 a.m. to go jogging, biking, swimming—and sometimes he does these all in a day.

While most people struggle to keep a routine, he has a daily “preworkout” workout.

“I do a 10K run at UP Diliman or go biking on Edsa. Then back to my home gym to lift weights. I have a trainer for each activity.” 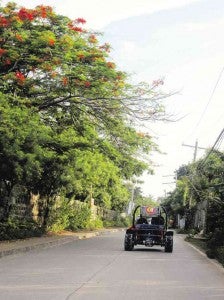 He welcomes fans stopping him in his tracks for photos, but competitions are an exemption.

“I was running in a barrio for a triathlon and an old lady got irked because she was waving and I couldn’t wave back. I was in the ‘zone,’ and I’m not a snob. I hope people understand that I wasn’t being suplado, I just had a race to finish.”

Centrum recently took members of the media to Boracay for a preview of the Complete Getaway Package which included airport service, round-trip tickets via Cebu Pacific, three-day two-night stay in Patio Pacific in Station 1, full-course meals and a soothing massage in Neo Island Spa in Pearl of the Pacific.

Activities included helmet diving (with underwater video and photo); Zorb ride (a Zorb is a giant bubble with water you get into which will then roll down a hill, simulating a cross between a water slide and roller coaster); ATV and buggy ride (on an all-terrain vehicle you can drive along the main road far off the beach); and a trek to Mt. Luho, with a mini zoo and viewing deck where you can have a panoramic shot of the island.

All packages include pasalubong shopping. Pascual buys fridge magnets on his trips which he mounts on a wall at home, and rather than buying knick-knacks, he prefers taking photos during travels.