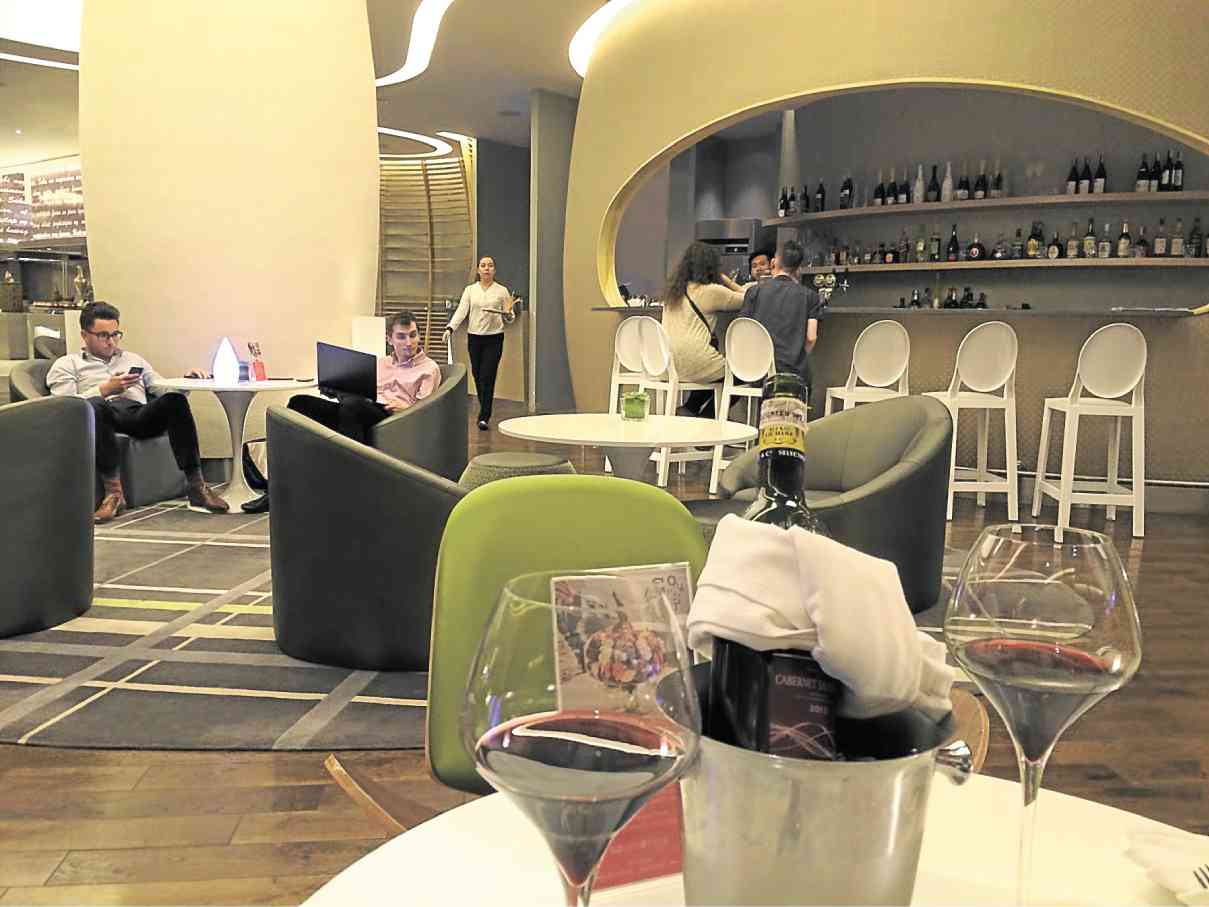 THE NEWLY opened hotel Novotel in Cubao beside Smart Araneta Coliseum has an attractive offer this coming weekend.

Book an overnight stay on June 18 and enjoy free buffet breakfast for two adults and two children below 15 years old, and two Upper Box tickets to the Culture Club concert on the same date at the Big Dome.

The offer is also good for June 20 when Brian McKnight performs at Kia Theater a stone’s throw away from Novotel.

Room rates packages that include the two concerts start at P10,000.

Novotel serves a delectable brunch buffet at The Food Exchange on the ground floor, where its relaxing Gourmet Bar is also located. It has a nice pool and lounge bar on the 6th floor.

Identified with the Second British Invasion of bands that achieved worldwide success in the 1980s, Culture Club has sold 50 million records including such hit singles as “Do You Really Want to Hurt Me,” “Time (Clock of the Heart),” “I’ll Tumble 4 Ya,” “Church of the Poison Mind,” “Karma Chameleon,” “Miss Me Blind,” “It’s a Miracle” and “The War Song.”

The good news is that the flamboyant Boy George is in fine shape, judging from YouTube clips of the 2016 tour that opened June 6 in Adelaide.

Tickets to the Pentatonix concert on Sept. 24 at Smart Araneta Coliseum go on sale starting June 17.

The gig marks the return engagement of the two-time Grammy-winning American a cappella group, whose debut show last year at the Big Dome was a sold-out affair.

Pentatonix was formed in 2011 in Austin, Texas, and is composed of Avi Kaplan, Scott Hoying, Kirstin Maldonado, Kevin Olusola and Mitch Grass.

The group, along with its music producer-arranger Ben Bram, won the Grammy Award for Best Arrangement, Instrumental or A Cappella twice— first in 2015 for “Daft Punk,” and then again this year for “Dance of the Sugar Plum Fairy.”

It is the only a capella group to have won the award.

The concert is presented by CCA Live Entertainment in cooperation with Midas Promotions.

Concert promoter Joed Serrano of CCA Live, which is producing the Pentatonix show, informs us that TV heartthrob Alden Richards’ “AldenVasion” concert tour will have its second date on June 25, 8:30 p.m. at the Laus Group Event Center in San Fernando, Pampanga.

The final four contenders— composed of the Darrenatics (Darren Espanto), Dyfenders (Jason Dy), Juanistas (The Juans) and Mowienatics (Morissette)—are required to send 15 representatives to compete in the all-day activity.