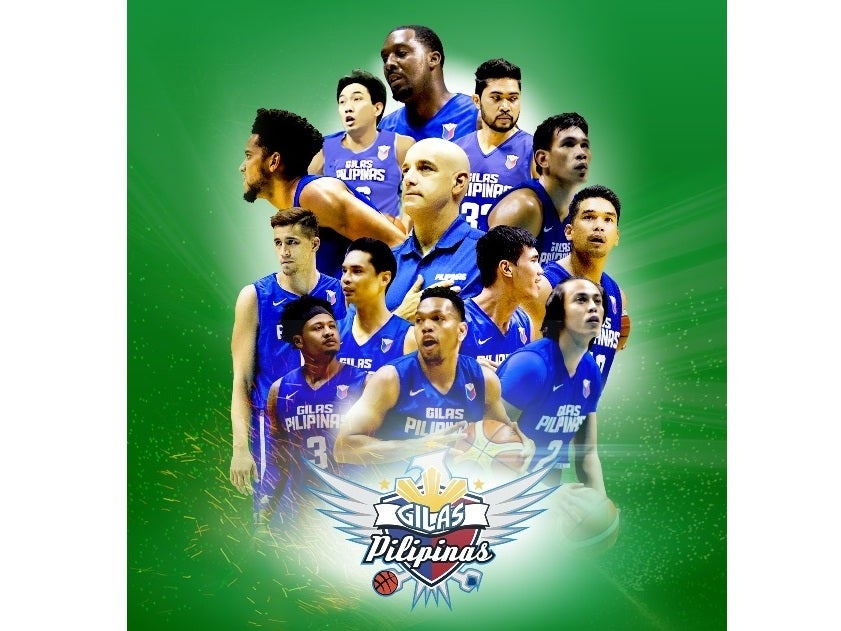 Smart subscribers can catch all the basketball action from July 5 to 10 via Freenet service, said Kat Luna-Abelarde, FVP and Head of Wireless Consumer Operations for Smart.

They can also win fee tickets to the games by going to Smart’s Facebook page and looking for the Gilas Pilipinas GIF. Click on the GIF and see the basketball go through the hoop. Take a screenshot and post it in the GIF’s comments section for a chance to win tickets to the games.

Download the SmartLife app from the Google Play store and get a voucher for a free Gilas Pilipinas T-shirt, which you can claim from July 5 to 6.

PLDT and Smart are the presenting partners of the FIBA Olympic Qualifying Tournament at the MOA Arena. With Smart’s “nationwidest” coverage, basketball fans can watch the games on their Smart mobile devices or watch it live on TV5, the official Philippine broadcast partner of the tournament.

Take advantage of Smart’s special offers from gadgets and data bundles so you can enjoy Smart Gilas’ games whether you’re at home, on the road or whether you’re lucky enough to be at the MOA Arena to watch Smart Gilas live.

For Prepaid, watch the FIBA live stream via Gigasurf 50 for 1GB of data for three days.

Get in on the action via your Smart Bro Wifi—Pocket Wifi 888 for Prepaid; and for Upsize, Gadget Plus Plan 799 (Ipad and Samsung Tab 3V) and iPad Plan 799.

Get the Samsung Gear 360 for P700/month on top of postpaid plans or P13,500 for prepaid. The Samsung Gear 360 is palmable and lightweight for on-the-go filming. You can take videos of you and your friends shooting the goal, dunking the ball and cheering on the team at the Pakitang Gilas Court at MOA Arena and share the footage on Facebook, Instagram and Snapchat.

“Smart is proud to be Gilas Pilipinas’ partner as the team pursues its dreams of competing in the Olympics. We will be there to bring the games to millions of Filipinos who are cheering for them. #GilasTime indeed,” said Abelarde.