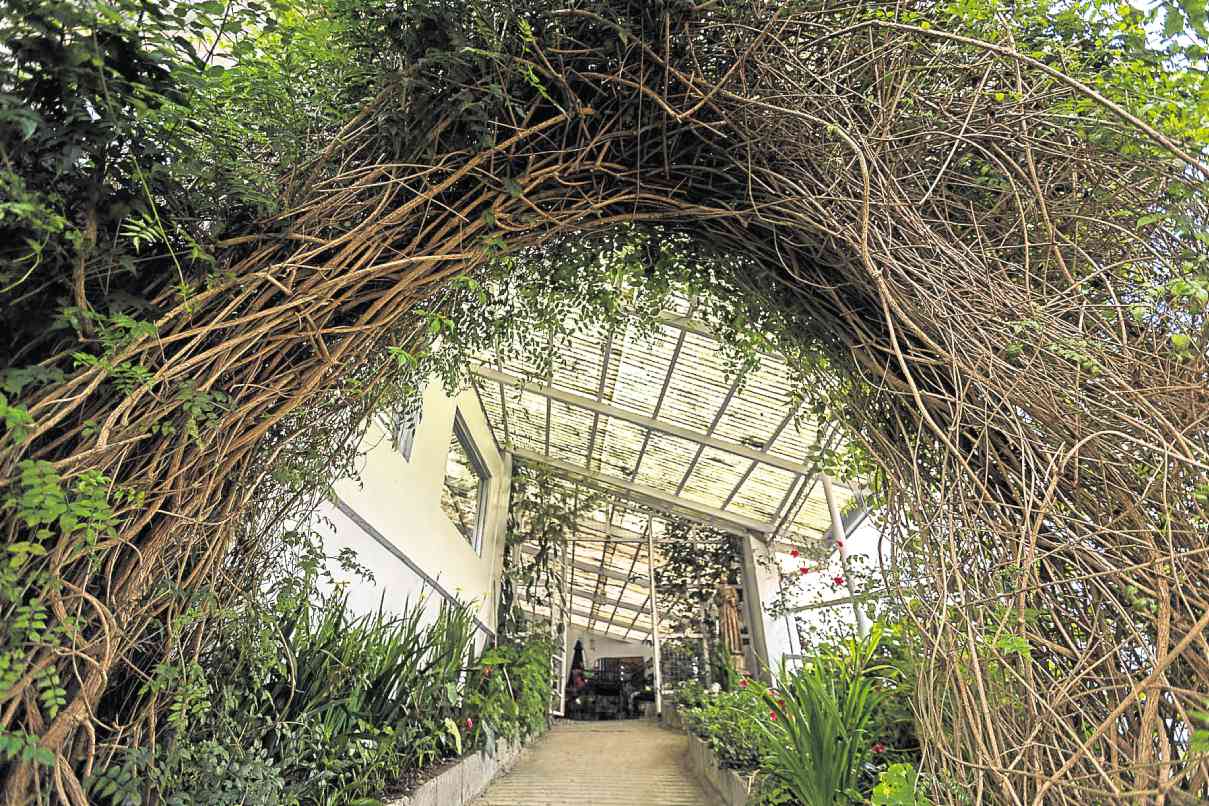 Heiner Maulbecker cuts a familiar figure in Baguio City. The German national, who spent his childhood in a town near Heidelberg, first came to the Philippines in 1979 when he was asked to head Hyatt Terraces Baguio.

The hotelier was initially connected with the Hilton chain of hotels before joining the Hyatt Group. His last posting before the ill-fated Hyatt Terraces was at the Hyatt Bangkok. The 1990 earthquake caused the collapse of the Hyatt Terraces among other establishments in Baguio.

“After the earthquake, I was ‘clean.’ It took everything away, so I was able to move around with only an attaché case and two boxes of clothes,” he recalled.

Instead of fleeing the Philippines and seeking another posting, he returned after a brief trip to Germany, worked at Camp John Hay and eventually became the general manager of The Manor at Camp John Hay.

Maulbecker has grown to love Baguio so much that he has built a house that overlooks part of the city. The bedroom is located on the first level for easy access for him and his partner.

“It’s an upside-down house,” he joked, but pointed out that it serves their needs well.

“People bought houses here with the intention of giving it to their grandchildren,” he noted, but their grandkids would rather stay in the city. It’s better this way, it’s quieter, you can actually hear birdsong.”

Since retiring, he now has time to look through the stuff he has accumulated after close to 35 years of living in Baguio.

“I’ve basically been sorting out the mess I’ve collected… I would put stuff in a box and say, ‘I’ll sort these things out when I retire,’ and now that time has come,” he said.

Maulbecker has made a lot of friends through the years, but the people he likes being with can be counted on the fingers of one hand, maybe two. He meets regularly with fellow expat retirees.

“It was originally a group of people who spoke French, and we would meet up and talk in French, but then the Swiss joined in as well as the Germans. But I noticed that the German members gather in one group while all the Swiss stay in another,” he noted.

Maulbecker chose to retire in Baguio, but he said that to attract more retirees, the Philippines should upgrade its recreation values.

“Other than the malls or the gyms, there are few places to hike, bike or do other outdoor activities, unless you go to the beach,” he noted. “Security should also be looked into, and health care and transportation options for senior citizens.”

Maulbecker also gave advice to those who plan to build a more compact place of their own. Basically, you should build it by taking your needs into consideration—not what you think others might need. He recounted how one of his neighbors built a beautiful house with a glass ceiling and a tub made of natural stones.

“She built the house for her artist-daughter who lived in Paris. There is even an atelier where her daughter can work should she need a space, but she has never come over to visit,” he said.

Maulbecker then narrated how another friend, a fellow retiree, built his house in Alabang with a huge kitchen and a center island where he imagined he and his friends would cook and eat huge meals together.

“It never happened. Well, we were there once for Christmas and everyone was late two hours because of the traffic jams,” he said.

“People should build their homes the way they want to because they’re the ones who will end up living in them. Some people build based on fantasy scenarios, but reality is always different,” he added.