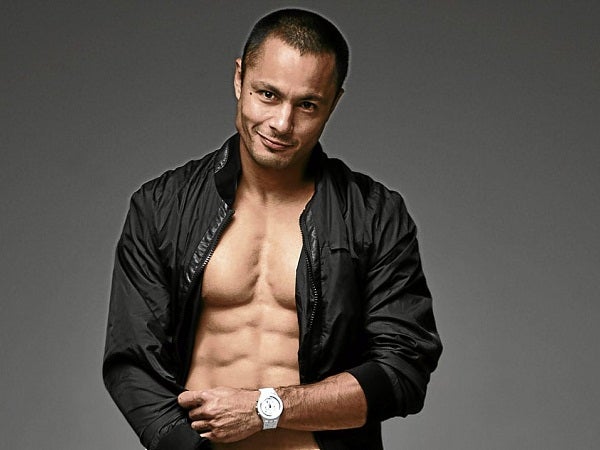 Lifestyle’s fearless survey: Who has the best abs?

While American women were debating over whether or not Ryan Gosling should have been declared this year’s Sexiest Man Alive by People Magazine instead of Bradley Cooper, Inquirer Lifestyle was busy swimming in sexiness, too.

We just got curious and tried to find out who Filipinas think has the best abs in the country. A good respite from all that bad news, don’t you think?

We asked women across ages and backgrounds what they thought. Some answers were predictable, others were unexpected.

Our finding: When it comes to abs, for a lot of girls, actor, host and Swatch endorser Derek Ramsay is king.

“I can’t decide between Piolo or Derek!” –Erika Aquino, PR

“Derek Ramsay has the best abs because he does not try too hard to flaunt them. He may not win a technical contest on the best body and the ideal measurements, but I would pick him for how decent and sexy-looking he is without really trying. He’s macho, but somehow he maintains some refinement and gentlemanliness which is why he gets my vote.” –Joy Buensalido, PR

“Hmm… Used to be Troy Montero! But this generation, Derek Ramsay.”

“Shucks! I don’t know if the other guys’ abs are Photoshopped, eh. I can only base it on those who also work out in Gold’s Gym. Carlos Agassi, although I don’t see him now, had good ones, really defined.”–Ruby Gan, entrepreneur/ weight lifter/mom 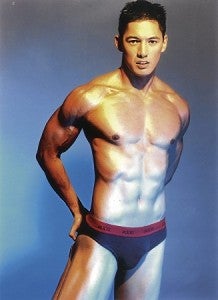 “Seriously?!! Uso pa ang abs? I prefer the most natural-looking, more like a human being rather than a Teenage Mutant Ninja Turtle. I have no clear picture right now. The last abs I really looked at was Zanjoe’s in ‘Kimmy Dora.’ And yes, I’d love to see them again in the sequel!”–Eugene Domingo, actress

Who has the best abs for you?