My adventure with Tarzan | Inquirer Lifestyle 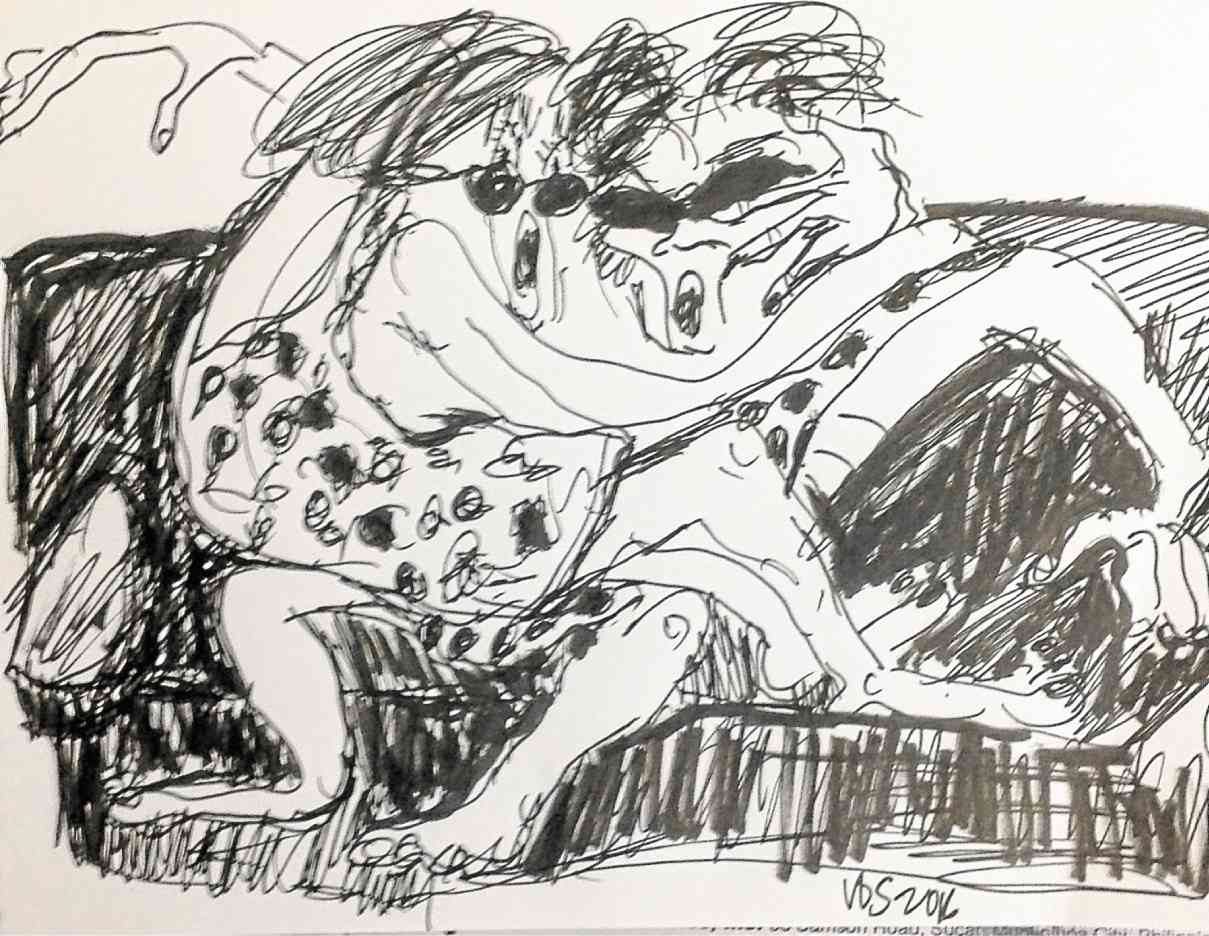 My adventure with Tarzan

AS MUCH as we love going to the movies, the cool idea of going out, leaving the comforts of home, to watch one is no longer as hot as it used to be. Now nothing beats watching movies on TV right in our cozy living room in our pajamas, and especially on rainy days.

Doubtless the city government of Makati had it all figured before deciding to treat its senior citizens to free movies any time they like. It must have known that older seniors eventually stop going to the movies altogether, indeed that every year’s addition to the ranks of seniors scarcely makes up for the subtraction of outgoing seniors, by demise or inactivity or domesticity.

We ourselves became more avid movie fans than ever when the privilege came, but time flies indeed, and our enthusiasm flies away with it.

It does revive, but rarely and on very special motivations, as it did recently. After two months of nothing but animated and superhero movies, just days before the quarterly renewal of our privilege passes, the right movie came along in our favorite local theaters: “The Legend of Tarzan”—Tarzan the character we’ve loved from childhood in the Edgar Rice Burroughs novel and the illustrated stories and movies made from it.

A panoramic view of the misty jungle and close-up shots of the latest Tarzan, Alexander Skarsgard (of the vampire series, “True Blood”), is bait enough for me.

Tall, lean, handsome, Skarsgard is just the perfect fit, perfect both as Tarzan and as the nobleman John Clayton into which he is (with apologies to Sir Rodrigo) metamorphosed.

Just as perfect is the gorgeous, agile Margot Robbie as his partner, the feisty, jungle-bred Jane.

Both are indeed perfect enough to be worthy heirs, for these times, of the forever images of the Tarzan and Jane of my youth: the Olympic champion swimmer Johnny Weissmuller and Mia Farrow’s mom, Maureen O’Sullivan.

Missing, though, is the smart and irreverent scene-stealer Chita, the chimpanzee.

This version begins with Tarzan, settled now in his lordly English life, married to Lady Jane, being recalled to his old constituency in the wilds of the Congo.

The film shows flashbacks of Tarzan’s orphaned beginnings, his upbringing by a gorilla mom, and his courtship of Jane. He and Jane return to find their native friends and animals at risk of decimation at the hands of colonial exploiters, whose profiteering agent is, as always, played to Oscar-worthy credibility by Christoph Waltz.

It takes a movie like “Tarzan,” with its promise of cinematic sumptuousness and superb cast and our own fond memories of the familiar story, to draw us out.

It is showing in two theaters in our Greenbelt front yard, and in one it is showing in 3D and 4D, promising an intriguing experience for me, if not for Vergel, who prefers to watch a movie to participating in it, as only meant, he says.

The theater was empty but for three or four little pockets of goers sunken in their huge theater chairs. That should have warned me to follow Vergel’s instinct, which, by the way, has never failed us. It was too late.

We put on our 3D glasses in anticipation of having to duck flying objects and protrusions coming off the screen. What we were not prepared for was the fourth dimension.

The discomfort began almost immediately. I searched instinctively for the seatbelt; there was none. Our chair wobbled and jumped over road bumps, as we participated in a vehicular or animal ride.

Our stomach turned as the plane took a dive, and we rocked and pitched and felt the splash as we sailed in the rushing waters.

We swung panicked with Tarzan from vine to vine with every sense of real danger. Cold jungle air blew with force. We didn’t join Tarzan in the water but mist explosions dampened us.

The chair vibrated with the exchange of blows between Tarzan and enemy gorillas and crocodiles. Wafts of perfume announced Jane’s presence. Mercifully the olfactory effects were limited to Jane’s scent.

This was not, in other words, the situation that inspired the advertisement “Relax, see a movie.”

Frankly, I’d like to see Tarzan again without the distractions, but I don’t dare tell Vergel, just yet—his wounds from the adventure are scarcely healed.

This experience is certain to either set me back or set me right. As it is, there’s already a long list of bad risks I’ve taken—picking the wrong restaurant or ordering the wrong dish, only because I like to try new things.

I’ve hit the jackpot a few times, but there have been just too many booboos. Alas, Vergel, ever the journalist, never forgets; he is, in fact, still counting, reciting them back to me chronologically.

At any rate, “Tarzan” will go down as an epic on the list.