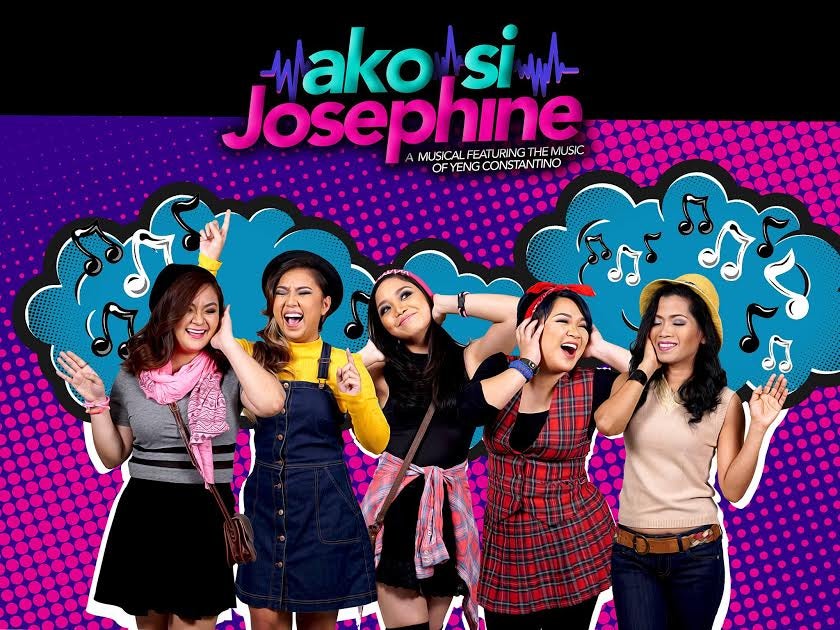 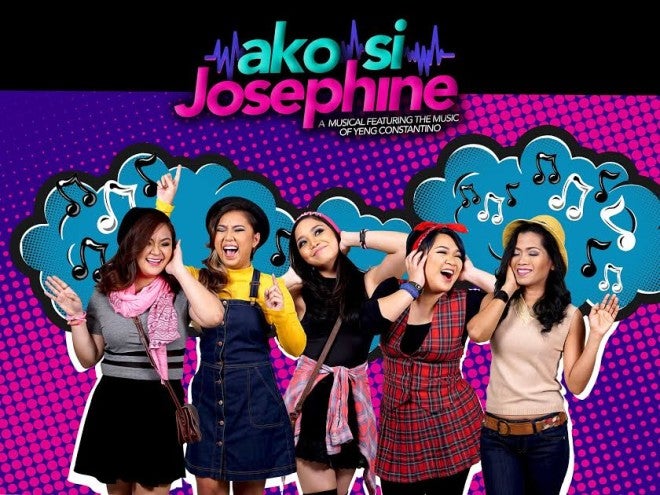 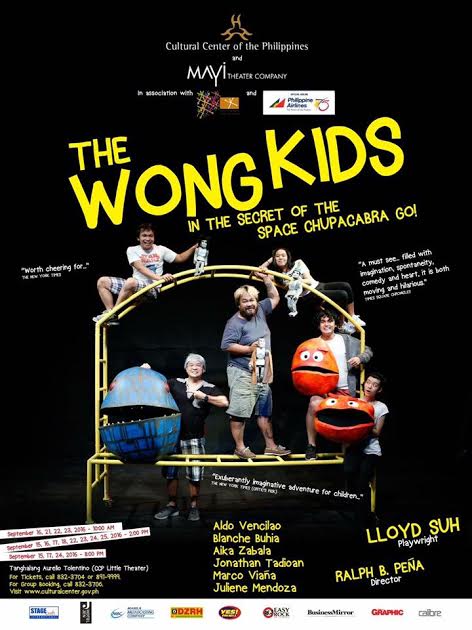 Lloyd Suh’s play about a pair of lonely, bullied Asian kids with superpowers—hailed by the New York Times as an “exuberantly imaginative adventure for children”—makes its Philippine debut under Tanghalang Pilipino, the Cultural Center of the Philippines’ resident theater company, and the play’s original director in New York, Ralph Pena of Ma-Yi Theater Company. In the cast are Aldo Vencilao, Blanche Louise Buhia, Aika Zabala, Jonathan Tadioan, Marco Viaña and Juliene Mendoza.

‘Never Again: Voices of Martial Law’ is a festival of nine one-act plays that revisit the dark period of Ferdinand Marcos’ martial rule and seeks to honor the heroes and martyrs who fought against the dictatorship.

The Tony, Grammy and Olivier-winning musical about the legendary pop-rock group Frankie Valli and the Four Seasons, opening Sept. 23 at the Meralco Theatre, stars Nyoy Volante, Christian Bautista, Markki Stroem and Nino Alejandro. Bobby Garcia directs a brand-new staging for the musical’s Manila run. The show’s libretto, featuring the Four Seasons’ classic hits, is by Marshall Brickman and Rick Elice, with music by Bob Gaudio and lyrics by Bob Crewe.

The Arts Management Program of the School of Design and Arts, De La Salle-College of Saint Benilde, has tied up with the newly established TAXI Theater to present the horror play “Mulagat,” written and directed by Eric Villanueva Dela Cruz. TAXI—“Theater. Applied. Experiential. Immersive”—aims to showcase various disciplines in technical theater; “Mulagat” is its maiden production.

Tanghalang Ateneo opens its 38th season with Anna Ziegler’s “Boy,” a thought-provoking piece about a boy who is raised as a girl that explores anew the nature vs. nurture debate. The TA production is the play’s first international staging as well as the first one outside of the original New York City production. The Filipino translation is by Guelan Luarca, with Ed Lacson Jr. directing.