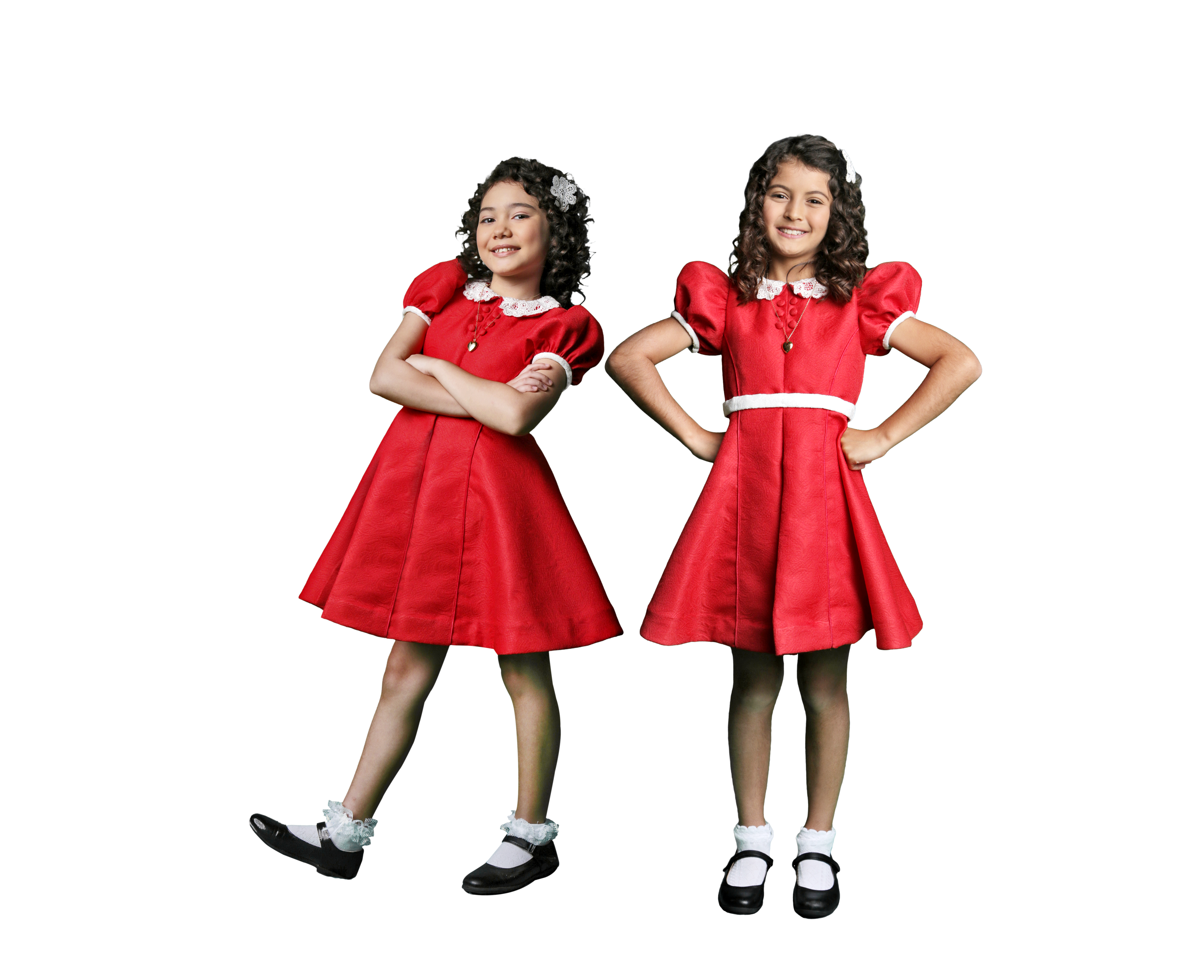 One of the most anticipated musicals this year, “Annie” finally opens Friday, September 30, at the Newport Performing Arts Theater (NPAT) in the country’s premier entertainment and tourism destination, Resorts World Manila’s (RWM).

“It all began with the auditions,” Williams said. “We needed to look at what those characters represent and the actors who can portray those parts and looking at my cast, they are very strong. There’s no lame duck among them,” he added.

Joining Krystal and Isabeli is an ensemble of seasoned actors who have made their mark in Philippine theater. Award-winning actor Michael De Mesa will play the stern billionaire Oliver ‘Daddy’ Warbucks while the “First Lady of Philippine Musical Theater” Menchu Lauchengco-Yulo takes on the role of the miserable orphanage matron, Ms. Agatha Hannigan.

As for the orphan cast, Yulo, who also serves as co-artistic director for RWM’s Full House Theater Company, the production outfit behind ”Annie”, only has good things to say. “I have fallen in love with each and every one of those girls so it will entail a lot of acting to play Ms. Hannigan onstage,” she shared.

Seven members of the orphans cast have also had their share of the limelight, namely Precious and Atascha who both joined “The Voice Kids Philippines season 2”; Cydel who has earned 8.3 million views on YouTube for her rendition of Celine Dion’s “The Power of Love”; Shanti who was previously cast in RWM’s The Sound of Music; Gwyneth who was a finalist in Asia’s Got Talent season 1; Stephanie Ginger Karganilla who has played lead roles in such musicals as Seussical: The Musical, A Christmas Story, and The Secret Garden among others; and Sofia who was cast in Repertory Philippines’ production of Pinocchio: The Musical.

“Annie” will have shows at the NPAT every Friday at 8 pm; Saturday matinee shows at 3 pm and main shows at 8 pm, and Sunday at 3 pm.

Tickets are now available at the RWM Box Office, ground floor of Newport Mall and all TicketWorld outlets. Visit www.rwmanila.com or call (632) 908-8833 for more on RWM’s “Annie”.