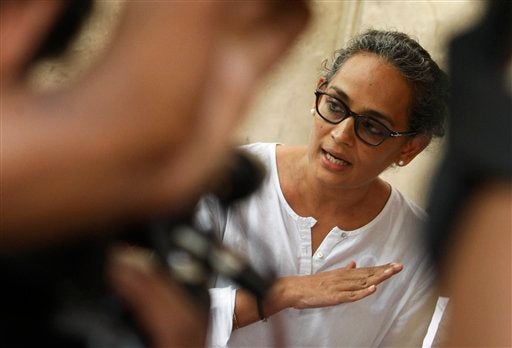 NEW DELHI — Indian author Arundhati Roy is set to publish her second novel, 20 years after “The God of Small Things” earned her the Booker Prize.

Her publishers Hamish Hamilton UK and Penguin India said late Monday that Roy’s new work of fiction, “The Ministry of Utmost Happiness,” would be out next June.

In the years since her first book, Roy has written several nonfiction essays, including many sharply worded critiques of capitalism.