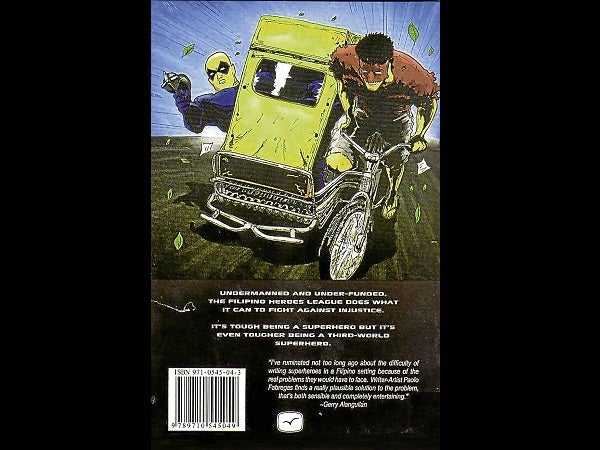 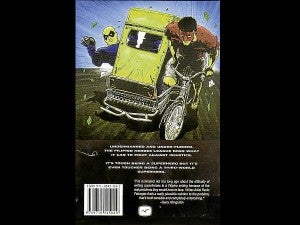 Komikon was a blast! I was there practically the whole day. Comic conventions used to be a hit-and-run affair for me—I’d just come in, buy a bunch of comics, and leave. But this time it was different. I went with a group I met through my website The Comics Cube (www.comicscube.com), which has helped me find other people with similar hobbies and interests.

Convention attendees usually have two goals—to buy comic books at discounted prices, and to meet their creators. People did all that and more at this year’s Komikon, which was held at Bayanihan Center in Pasig last weekend.

Awards were also given out at the convention. 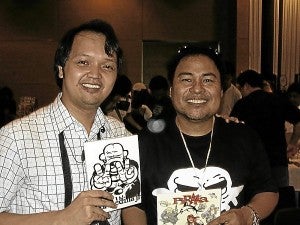 I was completely surprised that the Best Komiks Character Award went to Maso from BAYAN KNIGHTS and not Alexandra Trese. But the Best Cover award went to Kajo Baldisimo for TRESE: MASS MURDERS. The Best Cartoonist Award went to Pol Medina Jr. No one was surprised.

Budjette Tan and Kajo Baldisimo of TRESE were given the Best Comic Creators Award, and the Best International Artist Award went to Stephen Segovia.

It was a great day for fans of comics. I can’t wait for April, Komikon!